A﻿ Brisbane councillor has been charged with mid-range drink driving after he was found asleep behind the wheel of a parked car by police.

After leaving the event, the 62-year-old said he got into his parked council car across the road﻿ which was less than 200m from his home.

Police said they found him asleep﻿ with the car still running.

Officers told 9News the councillor blew 0.13 per cent, which is a chargeable offence even though the car was stationary.

"It was a couple of heavy beers, couple of Bundy rum and colas," he said.

"The worst thing I did, I started drinking self-mixed spirits."﻿

"I've let myself down, I've left the community down," he said.﻿

A decision on his resignation will come closer to the next council election.

"Got to give serious consideration to my future and perhaps I should be looking at treatment," he said.

He will face court on Monday and said he plans to plead guilty.﻿ 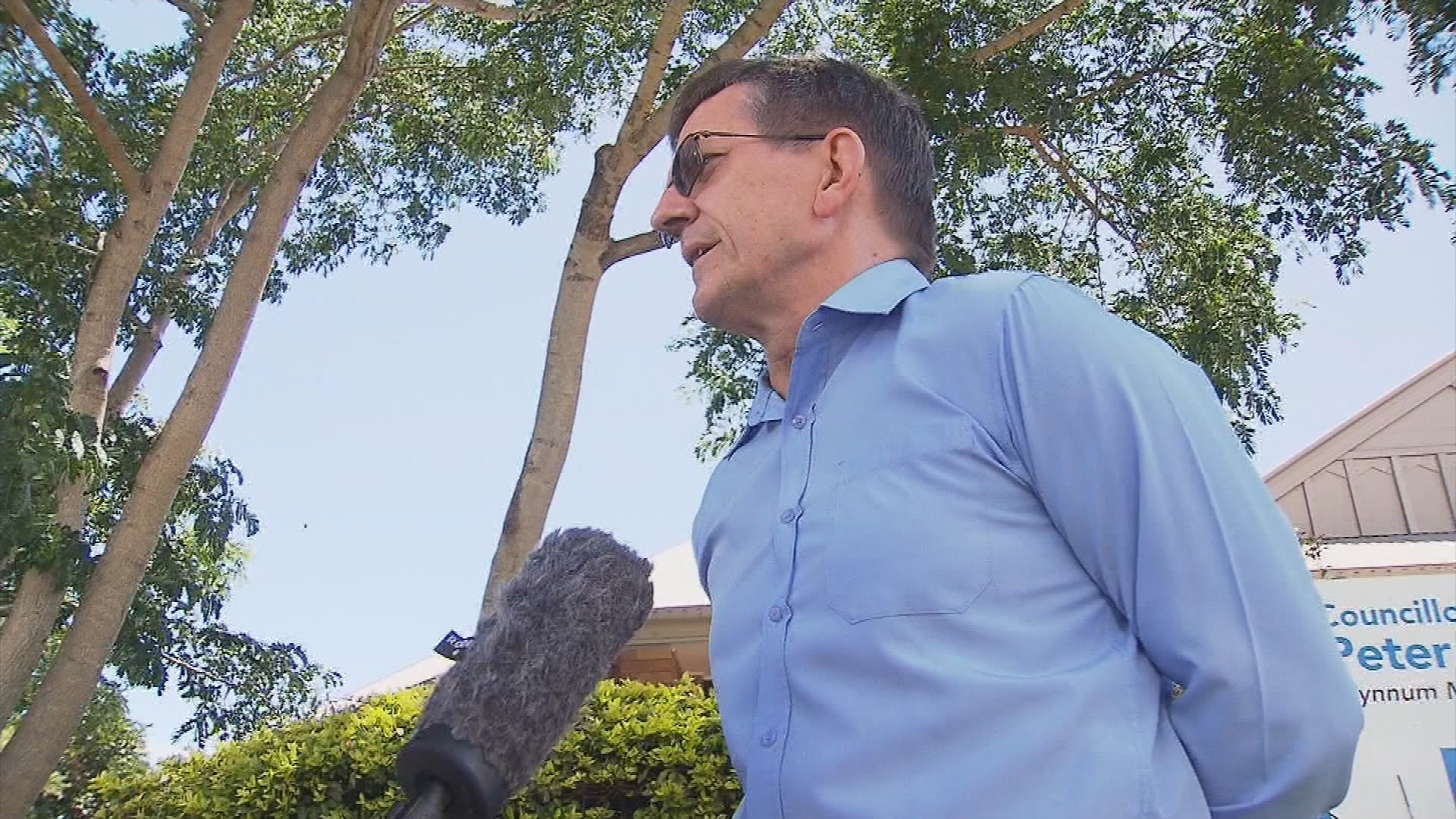 ﻿"I've always had a very hard line on drink driving, long before I was a minister," he said.

"I think it's really disrespectful to other people and their safety and Peter Cummings should consider his future – absolutely." 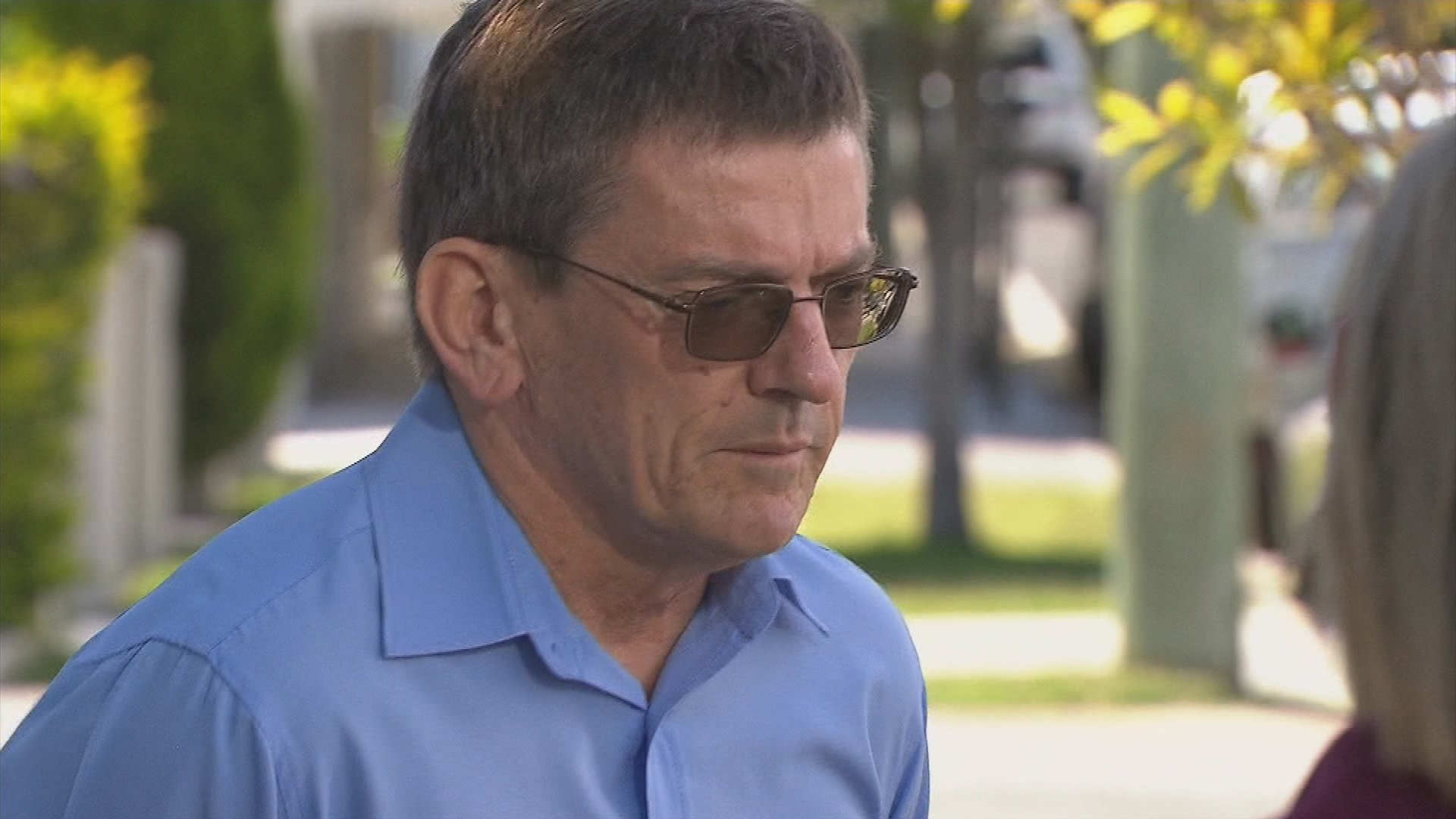