The father of the 10-year-old boy still fighting for life after the deadly Sea World helicopter crash has called for supporters to pray for his son.

Simon Tadros watched as a helicopter carrying seven people crashed to the ground on the Gold Coast on Monday, killing his wife, Vanessa; the pilot, Ashley Jenkinson; and British couple Ron and Diane Hughes.

Posting on Facebook last night, the Sydney father said he and Vanessa's son Nicholas remained in an induced coma on a life support machine.

"I just want to say thank you to all that have reached out and been wanting to help. It's appreciated and I say thankyou," he wrote.

"I do ask that if everyone can please say a prayer for Nicky, so he can wake up and make a good recovery."

READ MORE: 'I couldn't imagine anyone surviving that': Man tells of chopper terror 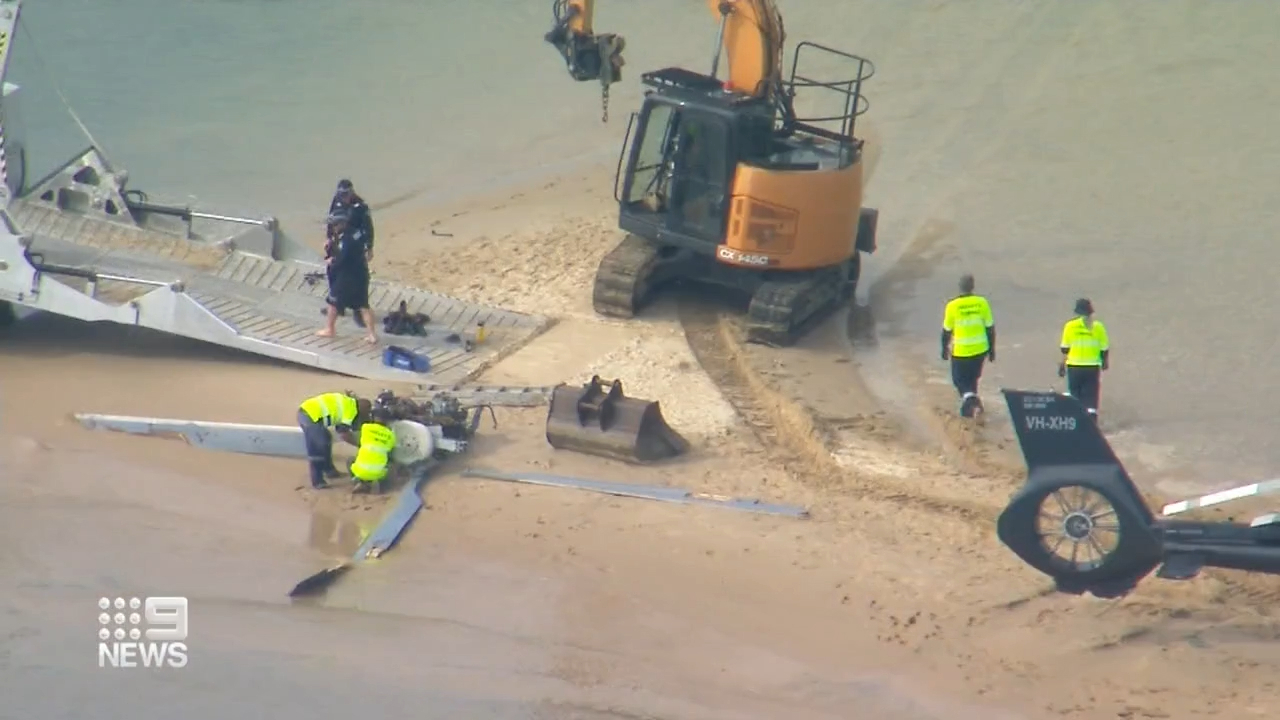 "I'm asking for all your prayers to bring my little man back to me," he wrote.

Investigators are still trying to figure out what caused the two Sea World helicopters to collide, seemingly shearing the rotor blade from the chopper that had just taken off, leaving Nicholas, Geelong mother Winne De Silva, and her nine-year-old son, Leon, fighting for life.

Winnie and Leon's conditions have since improved in hospital but Nicholas remains critical, two days after the crash.

Rochelle Fajloun, who described Vanessa as a "beloved friend", said Simon saw the crash and had been left "totally shattered".

"Vanessa's beautiful young son Nicholas is critically injured and on life support as he fights for his life in a Gold Coast hospital, with his father by his side," she wrote.

"We are praying for a miracle that our Nicky, (as he is playfully known) can be brought back to his grief-stricken father Simon. 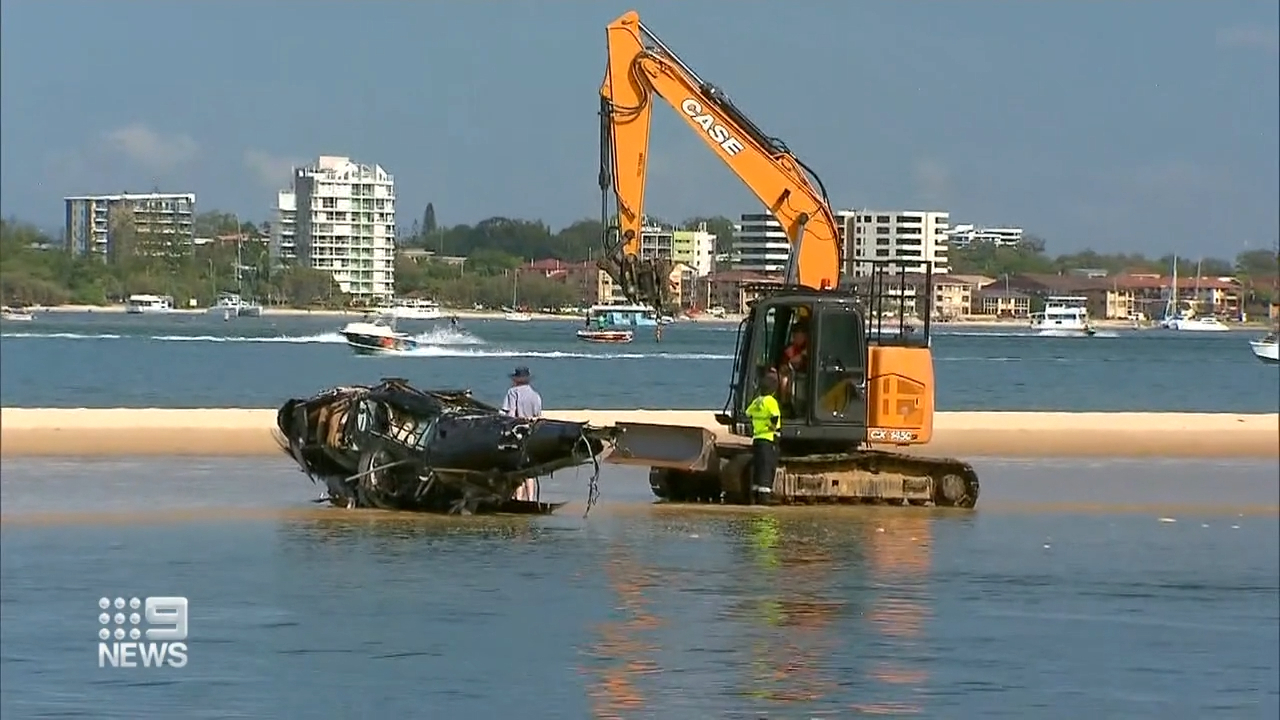 "If by God's grace Nicky survives his catastrophic injuries, he will have an intense and protracted recovery period. Please keep him in your prayers."

A western Sydney church, St John the Beloved Youth in Mount Druitt, also posted a tribute to Tadros, prompting an outpouring of grief among followers.

Floral tributes at the site were growing this morning as investigators continued what was likely to be a long investigation into the deadly crash.

Crash site investigators have removed the final pieces of wreckage from the Broadwater on the Gold Coast as they try to piece together how the two Sea World Helicopters aircraft collided mid-flight.

'Expected to be isolated for more than seven days'