Police in Brazil have reopened a criminal case into a US politician about to be sworn into Congress, after his election drew prosecutors' attention to his whereabouts.

George Santos is due to be sworn into Congress later today, but he could later be extradited to Brazil to face charges of fraud.

He is accused of stealing the chequebook from an elderly and infirm man in his mother's care, then going on a $1000 spending spree at a clothing store in 2008.

The New York Times reports the then-20-year-old admitted to the crime on social networking site Orkut when confronted by the shopkeeper.

The Rio de Janeiro prosecutor's office announced a formal request will be made through the US Justice Department to notify Santos of the charges.

If he does not appear in Brazilian court, he could be tried in absentia.

He could face up to five years in prison if found guilty.

There is no mechanism to stop a congressman-elect from taking office if duly elected.

A two-thirds vote of the House of Representatives would be needed in order to expel him from office, something which has only happened twice since the Civil War.

Even if he is found guilty of the crime, it does not mean he is automatically expelled.﻿

The alleged chequebook fraud is just one of a litany of scandalous revelations about Santos made widely public since he was elected in November.

READ MORE: 'I said I was Jew-ish': George Santos﻿ 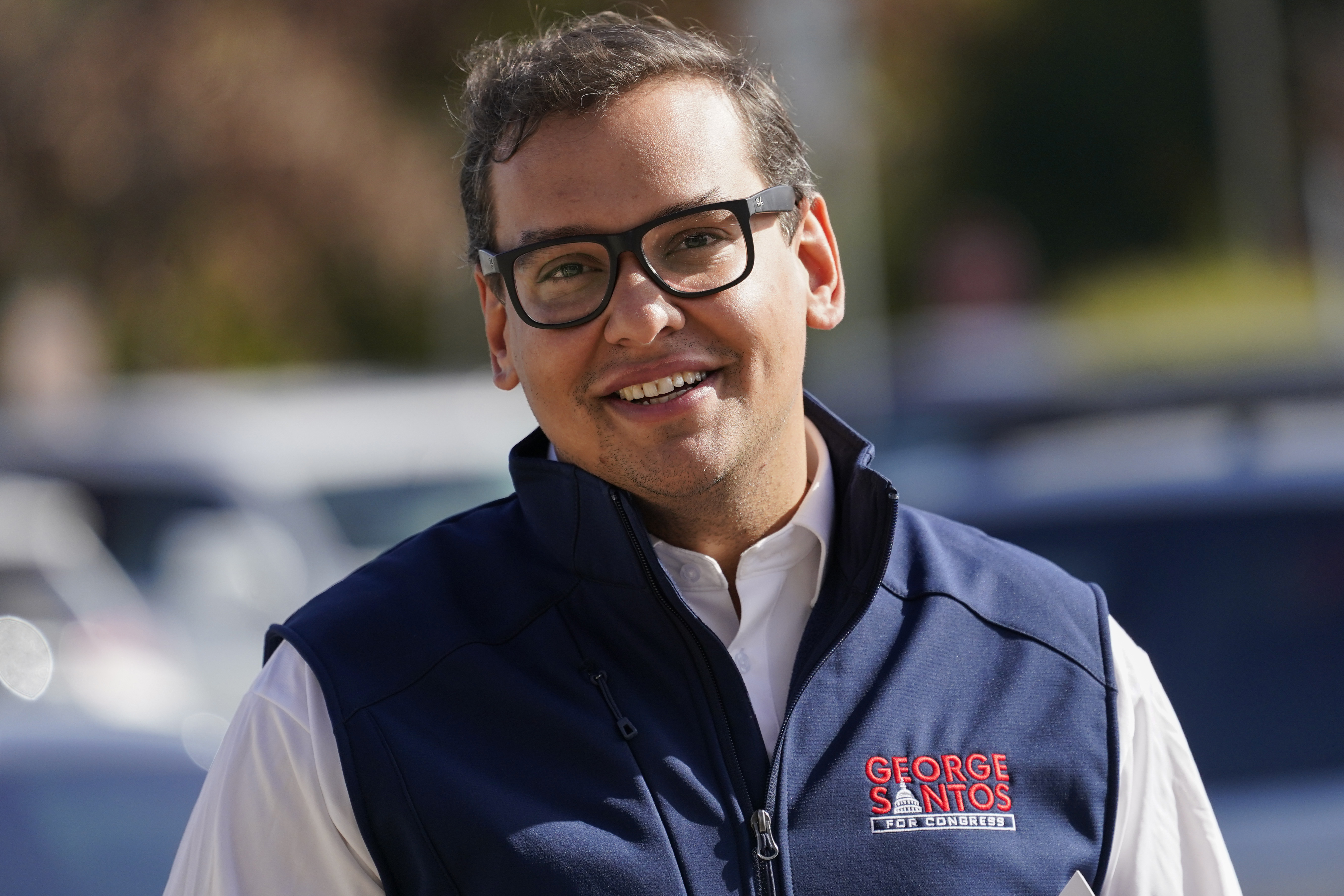 What did George Santos lie about?

It has been revealed the New York Republican lied about his resume, education, ethnic background, relationship history, real estate portfolio and charitable activities.

Santos also claimed his mother was a trailblazing financial executive who died as a result of the September 11 attacks.

Her friends described her as a cook and cleaner who died in 2016.

Santos was swept into office in a suburban New York district, touting his business credentials and heritage as the grandchild of Holocaust survivors.

It has since been revealed his grandparents were Brazilian Catholics and two Wall Street firms he claimed to work for had no record of him as an employee.

He also lied about being a college graduate, attending a top preparatory school and having a Belgian mother. 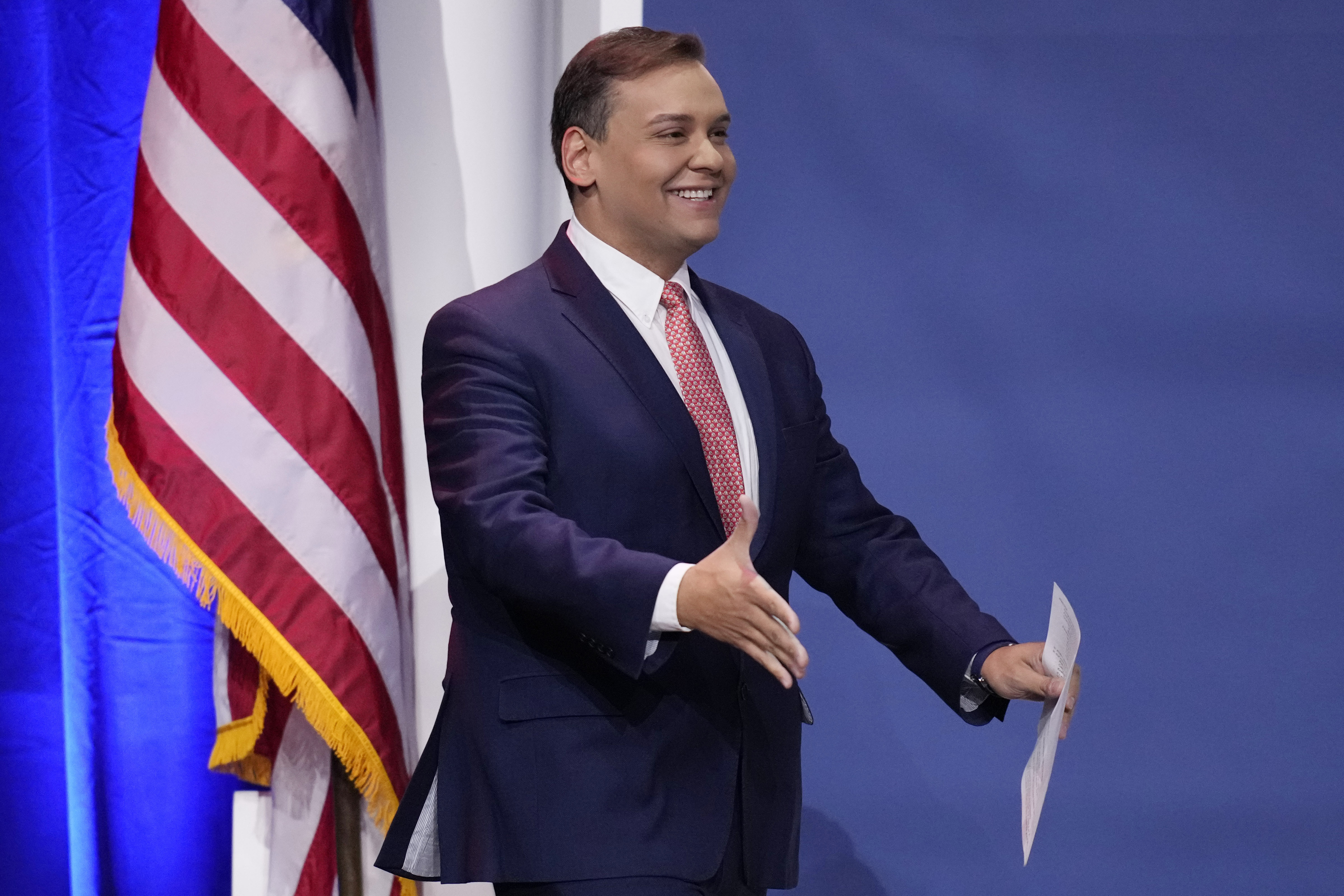 In another instance, the openly gay man claimed he had "never had an issue with my sexual identity in the past decade" but only three years earlier, he had been married to a woman.

In 2022, he claimed to have a net worth of as much as $17 million from a business that does not appear to have any web presence.

He also claimed to have run an animal welfare charity called Friends of Pets United.

But the group was never registered as a charity.

He held at least one fundraiser for an animal rescue charity, but the beneficiary claimed Santos never donated the money.

Members of his own party have called for an ethics investigation into Santos.

And two other New York representatives have announced a piece of legislation called the Stop Another Non-Truthful Office Seeker Act.

That name can be abbreviated to SANTOS.

But the Republican Party leadership has been silent on whether Santos should take office. 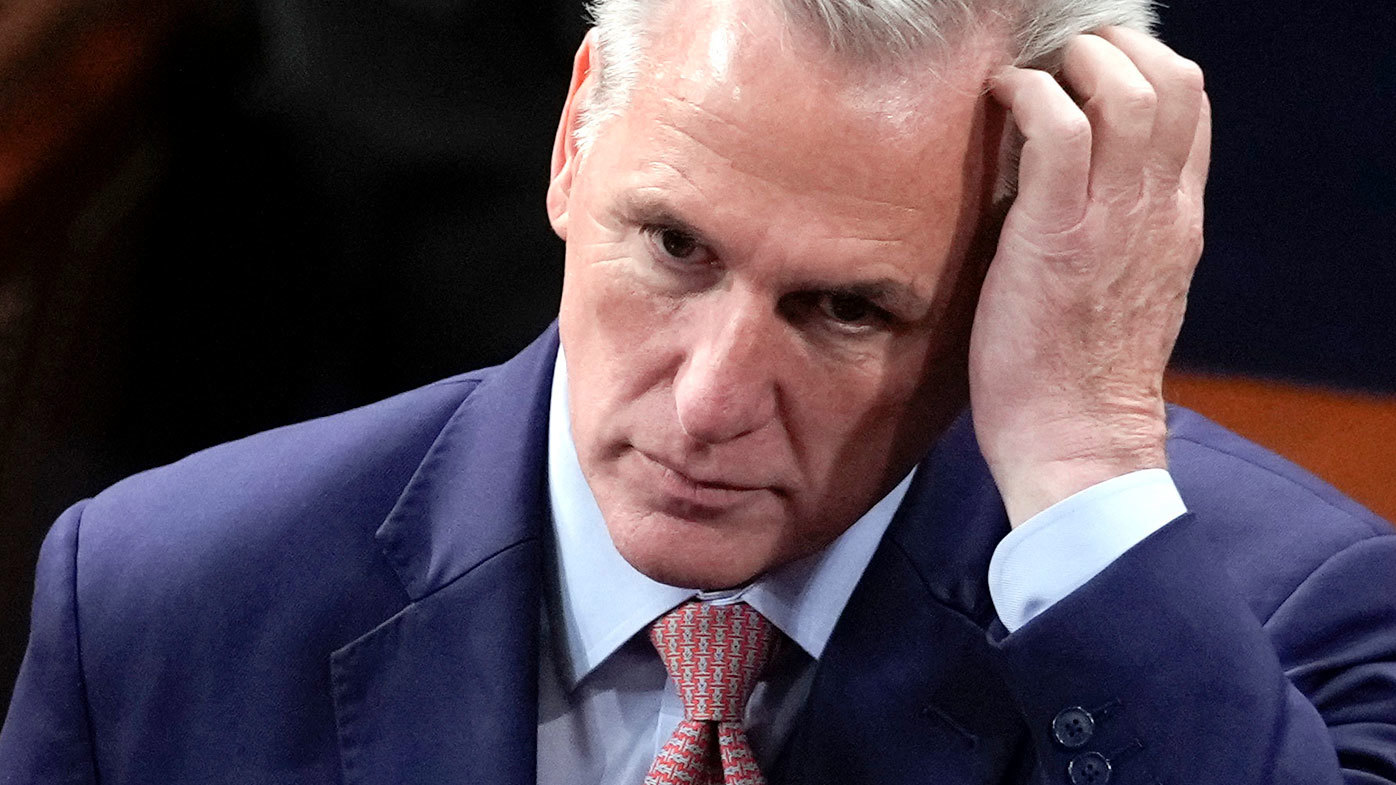 At present, top Republican Kevin McCarthy needs 218 votes to be elected speaker this week, meaning he can only lose the support of five members of his party.

At present, nine conservative Republicans have announced their hesitation or outright opposition to McCarthy being elected as speaker.

Santos has already announced his support for McCarthy.