Patrons have described chaotic scenes that unfolded when a seemingly joyous bouncy castle turned into a rolling terror on New Year's Eve in Tauranga.

One person was hospitalised and four others treated for injuries as the inflated object slipped its tethers and barrelled towards festival goers at Fergusson Park.

Video posted to social media shows it hurtling through the crowd and stopping short of a nearby beach.

﻿The incident on Saturday night was reported to police at 7:42pm with a spokesperson saying, "One person appears to have sustained injuries."

On Facebook, Jolene Wilson, who witnessed the incident described it as "quite horrible" and had wished those involved the best.

Near the bouncy castle as it came loose was KC Ann Southee, whose children were mere seconds away from climbing onto the inflatable attraction.

Stuff understands the bouncy castle was empty of patrons at the time it came loose. 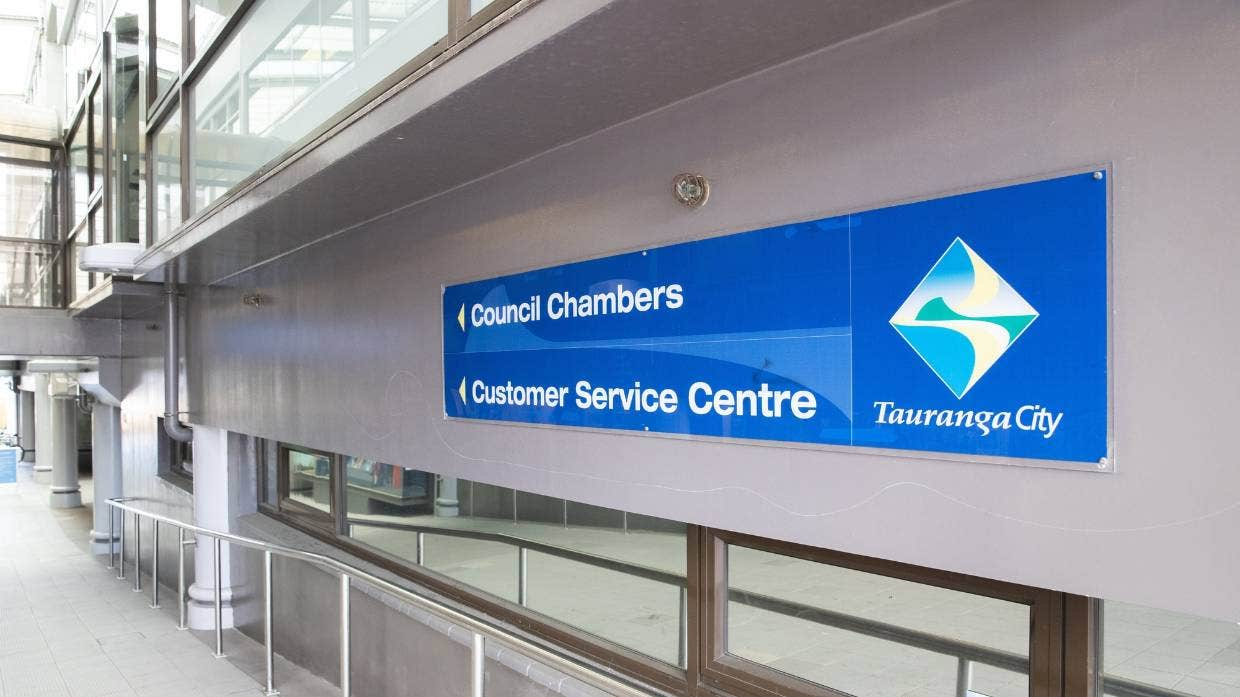 On social media Southee commented: "We were there. My kids were just about to jump on it and the lady working it said actually I want a safety check first.

"Then not even a second later it took off. It was chaos. I had to jump to the side with my youngest. And lost my 2 oldest amongst it."

Southee whose sons are neurodiverse it was the "worst moment of my life."

"I really hope all the people that were injured recover quickly," she added.

"This evening there was an incident with a bouncy castle at Fergusson Park's New Year's Eve community celebration in Matua. One person was taken to hospital and four people were treated by medical staff on site.

"As a precaution, all inflatable devices were closed at all the community events as soon as we were notified of the incident."

Worksafe was notified of the incident and the council said in a statement that they would conduct their own investigation too.