After decades of dispute, Canada and Denmark have settled a border spat between the two countries.

As a result, a person will be able to walk from Canada to Denmark without coming face-to-face with another living soul.

The dispute is over an uninhabited rock named Hans Island, which sits off the western coast of Greenland.

Despite its diminutive physical presence in mainland Europe, Denmark maintains control of Greenland as a constituent county.

For decades both Denmark and Canada have claimed ownership of the 1.7km-wide island.

The border dispute has stretched on for decades but has never come to violence, mostly because the island has nothing either country really wants. 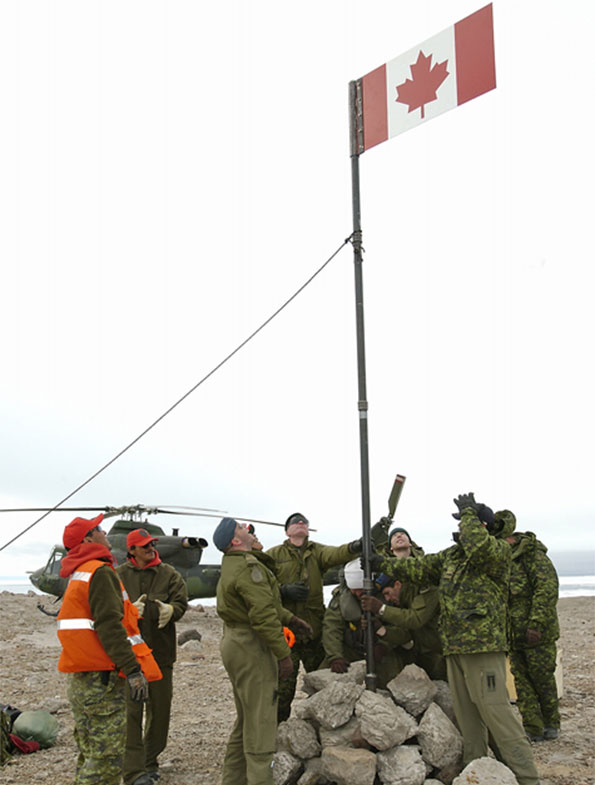 But in the past forty years, representatives from both countries have intermittently visited the island to leave behind a flag and a bottle of spirits.

The Canadian side typically leaves a bottle of whisky, and the Danes leave a bottle of akvavit.

But the passive-aggressive move has come to an end thanks to the arrangement made this week. The two nations have decided to split the island down the middle.

There won't be any border security on the island, with both countries deciding nobody would bother moving from one nation to the other via Hans Island.

The Canadian and Danish governments had been planning on announcing the deal later this month, but the news was leaked early.

David Pocock wins one of the ACT Senate seats