Sensational claims have been made at the murder trial of Chris Dawson, as his identical twin Paul points the finger at his brother's schoolgirl lover.

Paul Dawson gave evidence for a second day from Tweed Heads where he described his brother as the least violent man he's ever met.

A secret phone tap of the twins from 1999 was played to the Supreme Court after Paul had been grilled by detectives over the disappearance of his sister-in-law Lynette.

"He implied that something has happened to Lyn and that you had the motive," Paul said in the phone call.

"They think something has happened to Lyn and I had the motive and they are going to search the property and do sorts of things. Oh well, good luck to them," Chris replied.

"If anyone had the motive, (JC) had more motive," Paul said.

"JC", as she has been identified in court proceedings, was the family's babysitter before she began an affair with Chris Dawson and later became his second wife.

The Crown alleges Chris Dawson killed Lynette so he could have an "unfettered relationship" with his schoolgirl lover.

But Paul doubled down on his stunning accusation under questioning by Crown prosecutor Craig Everson, SC.

"If Lyn had been murdered, JC had the motive, JC had more to gain and JC did gain more than Chris ever gained from their relationship," Paul told the court. 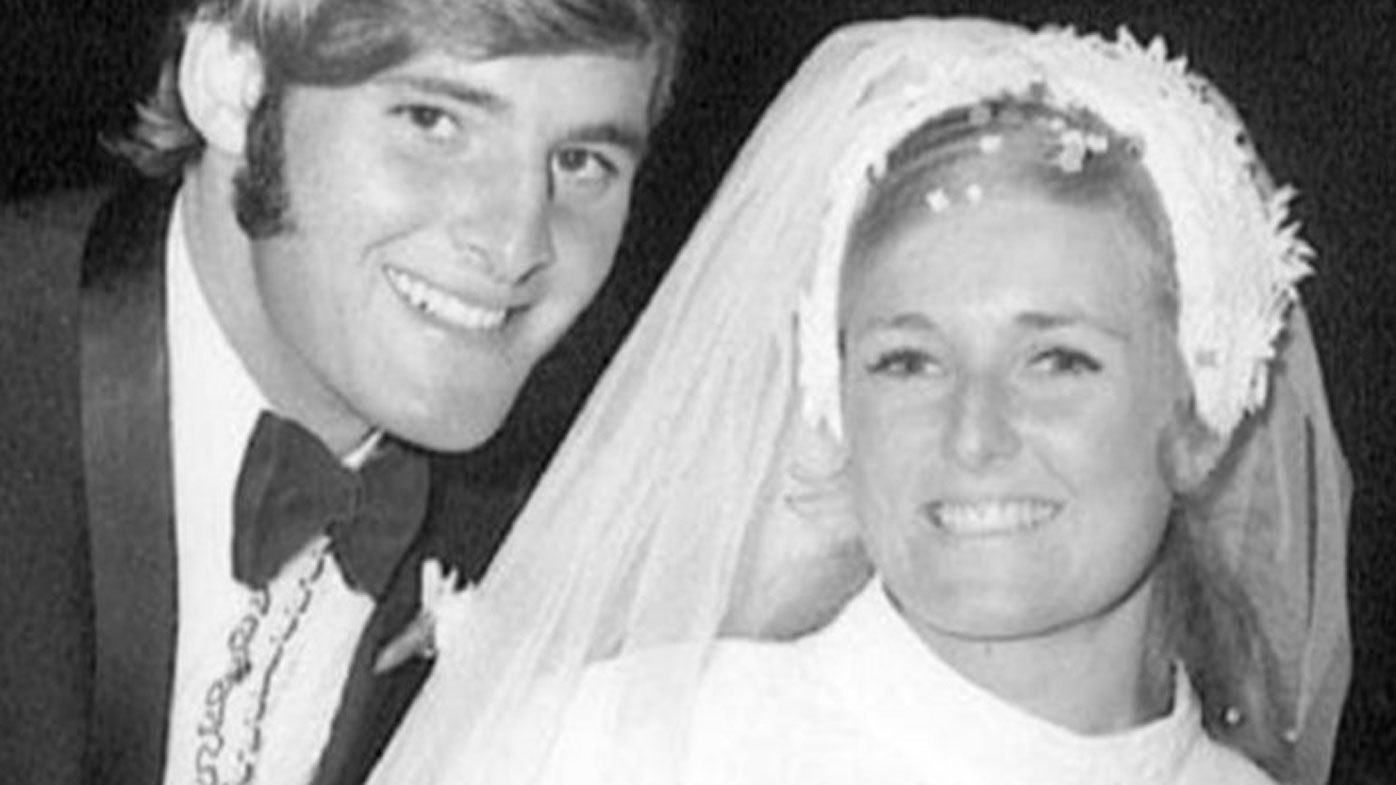 The twin also remembered a conversation with now-dead family friend Elva McBay who told him Lynette had been threatened at a birthday party.

"JC just said if she got in her way… she'd get rid of her," Paul claimed McBay said.

The court also heard a conversation on the phone tap where the twins speak about where Lynette could be.

"Either Lyn's somewhere with a whole new life," Paul said on the recording.

"Or something happened, I mean," Paul said.

"She could be anywhere," Paul said. 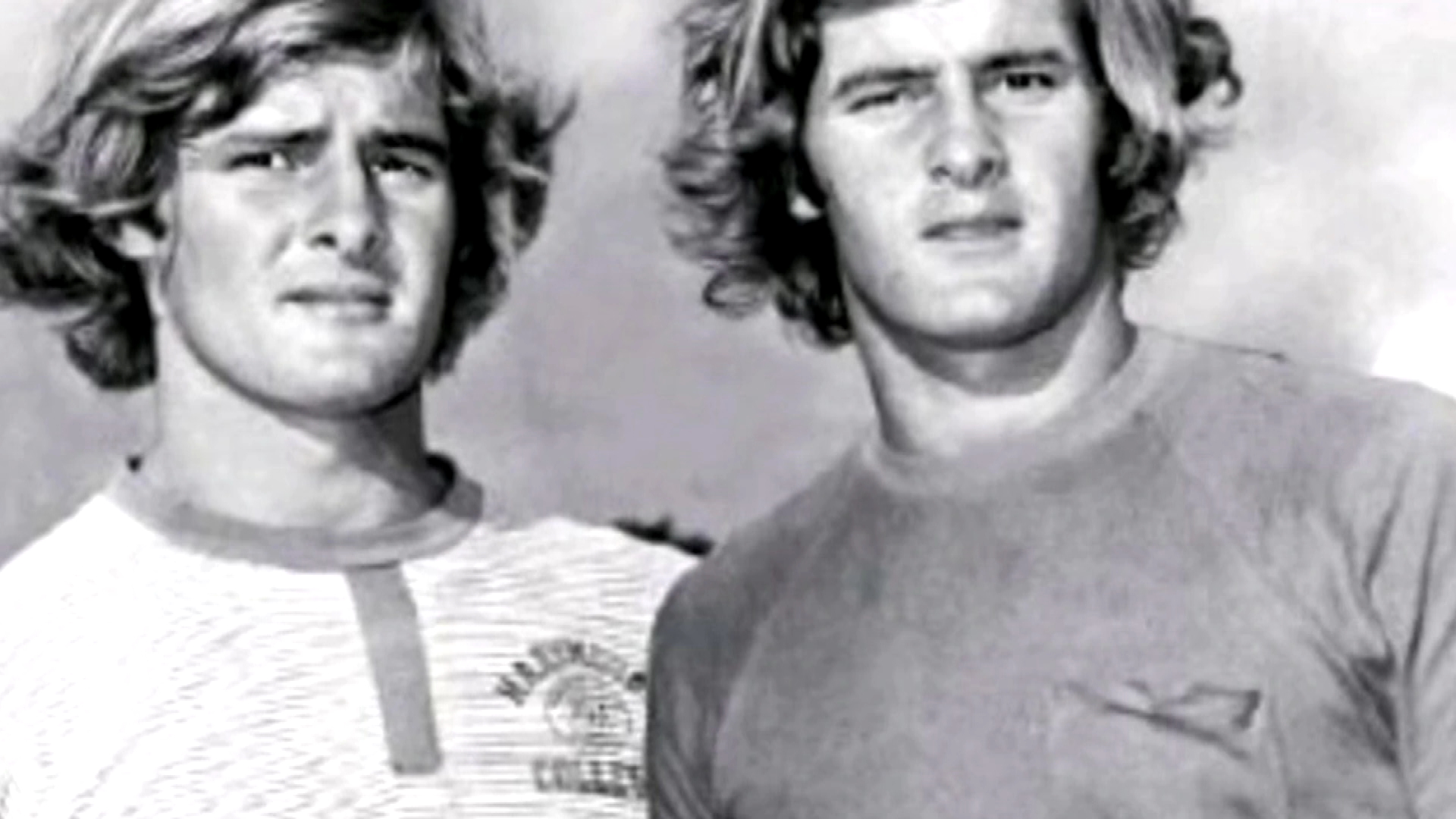 Paul said he has been keeping a close eye on media reports of his twin's trial and has described allegations of violence by Chris as "most outrageous".

He said in the 17 years his brother and Lynette were together he never even heard a derogatory comment.