The body of New Zealand aid worker Andrew Bagshaw has been found in eastern Ukraine, his family have confirmed.

The 47-year-old's death was confirmed in a statement issued by his parents, Christchurch-based Dame Sue and Professor Phil Bagshaw, on Wednesday morning.

"He and a colleague, Chris Parry, were attempting to rescue an elderly woman from Soledar, in an area of intense military action, when their car was hit by an artillery shell," they said.

"The Ukrainian authorities, and government officials in New Zealand and London have been working hard to learn more details but little further is known about the circumstances of his death."

Parry, who was British, also died in the incident, the BBC reported.

The last contact with Andrew Bagshaw was on Friday, January 6, about 6pm in New Zealand and 8am local time. He and Parry, 28, were reported missing the following day.

Bagshaw was conducting "hot extractions" in Soledar, a city in the eastern Bakhmut region – evacuations often carried out while under fire from Russian forces.

The confirmation of Bagshaw's death comes five days after the UN said it had sent the first interagency humanitarian aid into Soledar following recent fighting and its widespread destruction.

Three trucks delivering food, water, hygiene kits and medical supplies were sent in a convoy to ease the "dire needs" of an estimated 800 people still living in Soledar and surrounding areas.

"Andrew selflessly took many personal risks and saved many lives; we love him and are very proud indeed of what he did," his parents said. 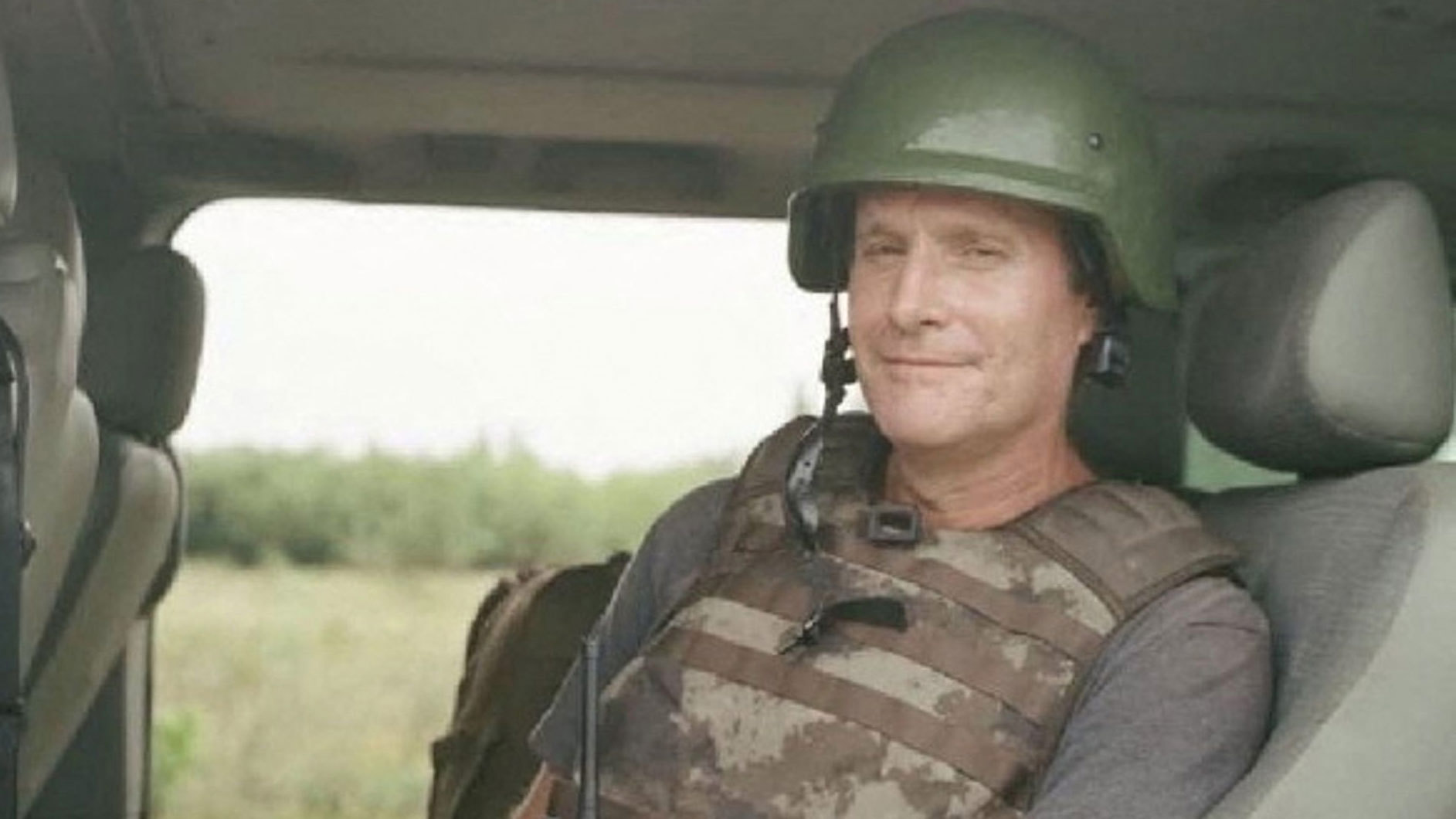 Bagshaw was a scientific researcher in genetics, but had been working as a volunteer aid worker in Ukraine since April.

Earlier this month, his parents said he was "a very intelligent, independently minded person", who went to Ukraine as a volunteer to assist the people, believing it was the right thing to do morally.

Due to official legal processes in Ukraine, it would be some time before Bagshaw's remains were returned to New Zealand, they said on Wednesday.

Bagshaw, who was born in the UK and worked in Christchurch, was single, with a brother, two sisters, and seven nephews and nieces.

"We intend that his death shall not be in vain. We are amongst many parents who grieve the deaths of their sons and daughters," his parents said.

"We urge the civilised countries of the world to stop this immoral war and to help the Ukrainians to rid their homeland of an aggressor.

"Might is Not Right; Freedom is Indivisible. The world needs to be strong and stand with Ukraine, giving them the military support, they need now and, help to rebuild their shattered country after the war."

Long time family friend Barry Taylor said the news was "incredibly sad".Even as a young boy, Bagshaw was a "delight".

"He was always a joy to be around."

"It just goes to show that when you are so committed and passionate, you will engage in things that are scary because your compassion outweighs your fear.

The Christchurch City Council acknowledged the death of Bagshaw at its first council meeting of the year on Wednesday. Mayor Phil Mauger said he felt very sorry for the Bagshaw family. The International Legion Defense of Ukraine also paid tribute to Andrew Bagshaw and asked the Ukrainian people to help honour him so he was not forgotten.

"Our Beloved Brother Andrew Bagshaw, who had been serving in Ukraine as a Volunteer succumbed on the Battlefield. Honor, Glory and Gratitude To Our Brother," it said.

She paid tribute to the pair after they went first missing and described the conditions they were working in as dangerous and scary.

"The evacuations can also be emotional; it's always hard to watch people bid goodbye to family and friends who refuse to leave."Chor said Bagshaw was quiet and reserved but would stop at nothing to aid those who others would not or could not help.

On one occasion Chor described watching him and another volunteer go on a wild goose chase on foot in southern Backhmut to find an elderly, wheelchair-using woman, knocking on doors in places cars couldn't go.

"Later, I was with Andrew again in southern Bakhmut after dark, trying to convince a young woman and her father who refused to leave despite the sound of small-arms fire getting louder and louder."

She described both Bagshaw and Parry as heroes.

Bagshaw's family asked for any donations in their son's memory to be made to either the Children's Hospital in Kyiv or UAnimals.

This article has been reproduced with permission from Stuff.co.nz.﻿

Should Australia Day stay on January 26?

What’s going on with gender targets?