Body found in Queensland basement there for more than seven years A woman's body was likely partially buried in the basement of a Queensland apartment complex at least seven years ago as police release bodycam footage of when her remains were found.

Cleaners came across the skeletal remains ﻿wrapped in plastic and covered in dirt, clothes and bedding in a void behind a Besser block wall at a unit complex on Alderley Avenue in Alderley on December 7, 2022.

Detective Superintendent Andrew Massingham said police are still trying to identify the victim, who was identified as female last year, but have discovered more details about her death.

"One of the biggest pieces of the jigsaw puzzle is the identification of the victim﻿," Massingham said.

Massingham said the woman likely died between 2009 and 2015﻿ but it remains unclear whether she died at the unit complex or somewhere else.

He added police have a "high degree of confidence"﻿ the body was in the basement unit complex in November 2015 but it is "credible" that the woman died in 2009. 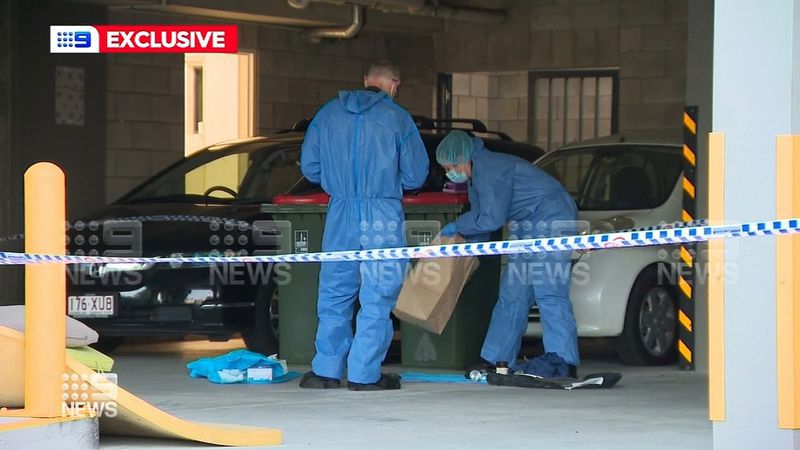 "Investigations have revealed the woman has been deceased for at least seven years and her body is believed to have been at the unit block where she was located in early December, for that period of time," he said.

"My belief is that they've definitely been here in situ since November 2015. As to their location prior to that, it is unclear if they were at another location or moved here."

Massingham said the time of death for the woman could extend out to 2019. 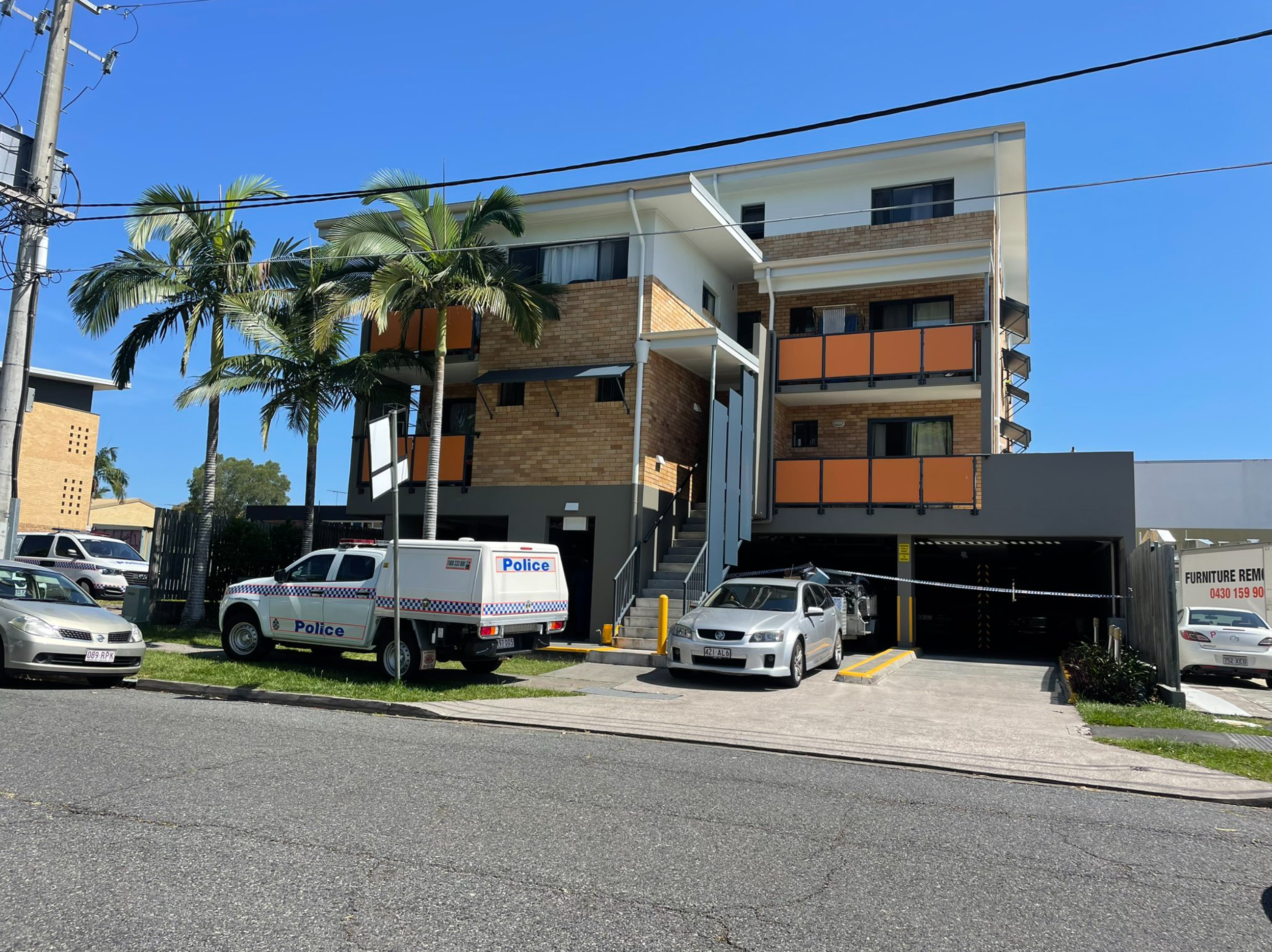 He said the woman was Caucasian and aged between 30 and 55-years-old﻿.

"Extensive forensic examinations have confirmed the remains to be of a Caucasian woman, approximately 155-165cm tall, who wore size 10 clothing and had dark brown hair," he said.

Massingham said the unit complex was built in 2006 and contains 16 one-bedroom units.

"We are most of the way through interviewing all past residents in this unit block. ﻿We have some 50 remaining to do and so far this lady is not yet identified," he said. 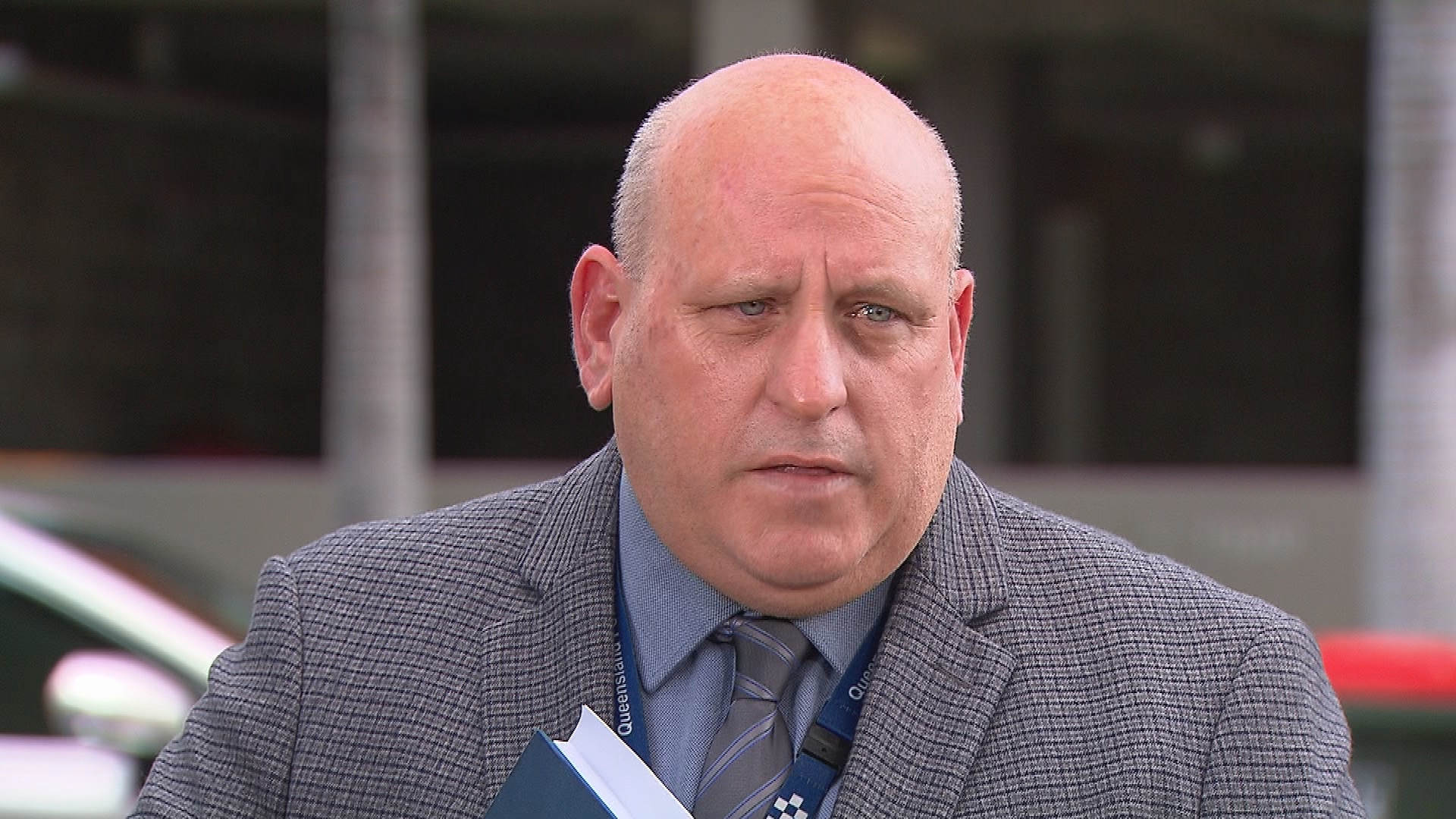 Police are appealing to anyone who lived in Alderley Avenue or the general area between ﻿2009 and 2015 who may have knowledge of the woman to come forward.

"If you have any information relating to a female who fits this description that may have been a colleague, a friend, an associate who simply disappeared for you to contact Crime Stoppers," Massingham said.

"It's important we give this lady a voice and we find the true circumstances of this tragic death﻿."

Why is the Australia-PNG relationship important?