Bitcoin fell below the psychologically important threshold of $US20,000 ($AUD28,855) on Saturday for the first time since late 2020, in a fresh sign that the selloff in cryptocurrencies is deepening.

The price of the most popular cryptocurrency had plunged as much as 9.7 per cent to less than $US18,600 by late afternoon on the East Coast, according to the cryptocurrency news site CoinDesk. At some points during the day, it was below $US18,000.

The last time bitcoin was at that level was in November 2020, when it was on its way up to an all-time high of nearly $US69,000, according to CoinDesk. Many in the industry had believed it would not fall under $US20,000 again.

Bitcoin has now lost more than 70 per cent of its value since reaching its peak.

Ethereum, another widely followed cryptocurrency that has been sliding in recent weeks, took a similar tumble on Saturday.

The cryptocurrency industry has seen turmoil amid wider turbulence in financial markets — this past week was Wall Street's worst since 2020, during the early days of the coronavirus pandemic.

Investors are selling off riskier assets because central banks are raising interest rates to combat quickening inflation. Higher rates can help bring down inflation, but they also heighten the chances of a recession by increasing borrowing costs for consumers and businesses and pushing down prices for stocks, and other investments like cryptocurrencies.

The overall market value of cryptocurrency assets has fallen from $US3 trillion to less than $US1 trillion, according to coinmarketcap.com, which tracks crypto prices. As of Saturday afternoon the company's data showed crypto's global market value stood at about $US816 billion.

A spate of cryptocurrency meltdowns has sparked urgent calls to regulate the freewheeling industry, and last week bipartisan legislation was introduced in the US Senate to regulate the digital assets. The industry has also upped its lobbying efforts, flooding $20 million into congressional races this year for the first time, according to records and interviews.

READ MORE: 'I was living in fear': Call for easier access to genetic cancer testing 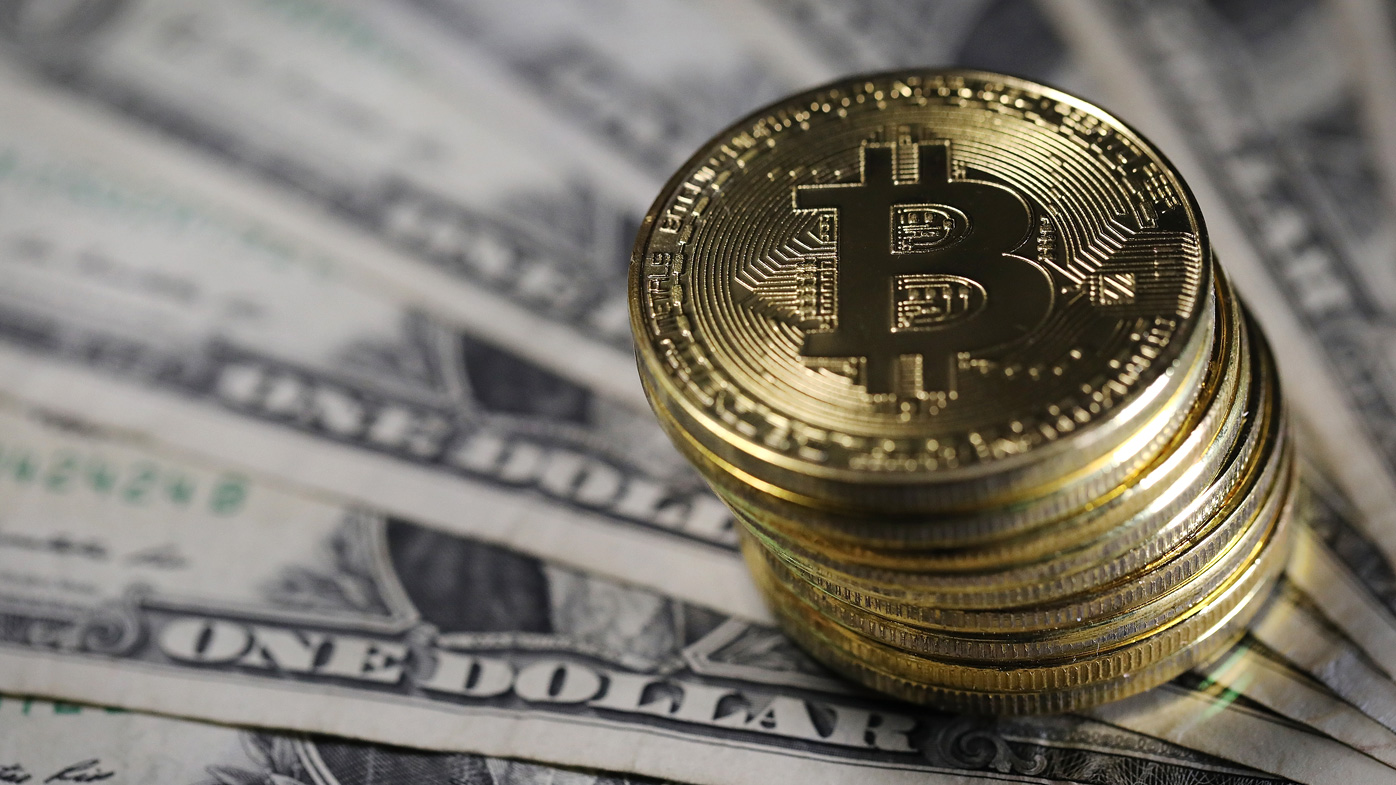 Cesare Fracassi, a finance professor at the University of Texas at Austin who leads the school’s Blockchain Initiative, believes bitcoin's fall under the psychological threshold isn't a big deal. Instead, he said the focus should be on recent news from lending platforms.

One of them, Celsius Network, said this month that it was pausing all withdrawals and transfers, with no sign of when it would give its 1.7 million customers access to their funds. Another platform, Babel Finance, said in a notice posted online Friday that it would suspend redemptions and withdrawals on products due to “unusual liquidity pressures".

“There is a lot of turbulence in the market,” Fracassi said.

“And the reason why prices are going down is because there is a lot of concern the sector is overleveraged.”

Cryptocurrency exchange platform Coinbase announced Tuesday that it had laid off about 18 per cent of its workforce, with CEO and co-founder Brian Armstrong placing some of the blame on a coming “crypto winter".

Stablecoin Terra imploded last month, losing tens of billions of dollars in value in a matter of hours.

READ MORE: US approves COVID-19 vaccine for children five and under 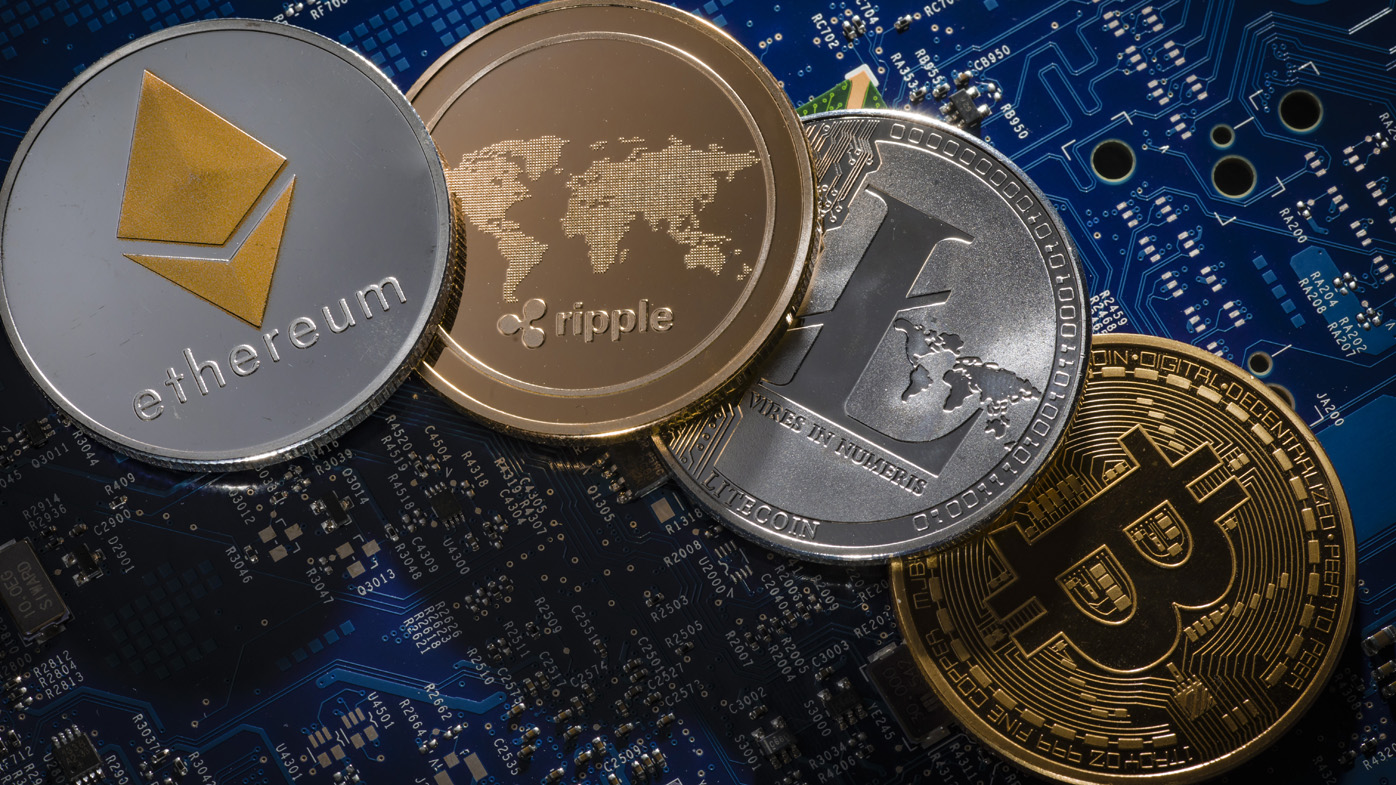 Crypto had permeated much of popular culture before its recent tumble, with Super Bowl ads touting the digital assets and celebrities and YouTube personalities routinely promoting it on social media.

David Gerard, a crypto critic and author of “Attack of the 50 Foot Blockchain", said the recent meltdowns show a failure by regulators, who he believes should have put more scrutiny on the industry years ago.

Many nascent investors — especially young people — invested based on a false hope that was sold to them, he said: "There are real human victims here that are ordinary people".

Alex Diaz, the administrator of a Facebook group for Bitcoin enthusiasts, said he believes the bitcoin crash is not the fault of bitcoin but of parallel developments in the cryptocurrency space, some of which are “just schemes or outright scams".

“What it will take to recover is just time,” Diaz said.