The Australian Energy Market Operator late on Tuesday warned of a gap in available resources from 5pm on Wednesday right through to 3.30am on Thursday.

The maximum predicted shortage is 2851 megawatts at 8pm, equivalent to almost the entire generating capacity of the state's biggest power plant at Eraring, which produces about 25 per cent of NSW's electricity.

Queensland is facing supply issues from 5pm on Wednesday to 12.30am on Thursday, with a peak shortfall of 1152 megawatts.

Experts have cautioned that a lot of work has been done to prevent blackouts, and AEMO has powerful levers at its disposal to keep the lights on.

But it's an escalation in the recurring problems seen since an automatic price cap was triggered in Queensland, followed by other states, and many energy producers chose to withdraw their supply from the east coast market.

Energy producers on Tuesday copped a warning from the Australian Energy Regulator, which wrote to them reminding them of their obligations under the National Energy Rules not to artificially manipulate the system.

"As you know … market participants must not by any act or omission, whether intentionally or recklessly, cause or significantly contribute to the circumstances causing a direction to be issued, without reasonable cause," AER chair Clare Savage wrote.

"The AER expects market participants to undertake their operations so as to ensure they are not causing or significantly contributing to the circumstances causing a direction to be issued.

"The AER will continue to closely monitor and review rebids to withdraw capacity from the market."

It's a situation Dr Dylan McConnell from the University of Melbourne's Climate and Energy College on Tuesday told nine.com.au was "somewhat artificial".

The price cap means generators would be putting supply into the grid at a loss of profit, but a long-existing mechanism allowed them to recover their costs. 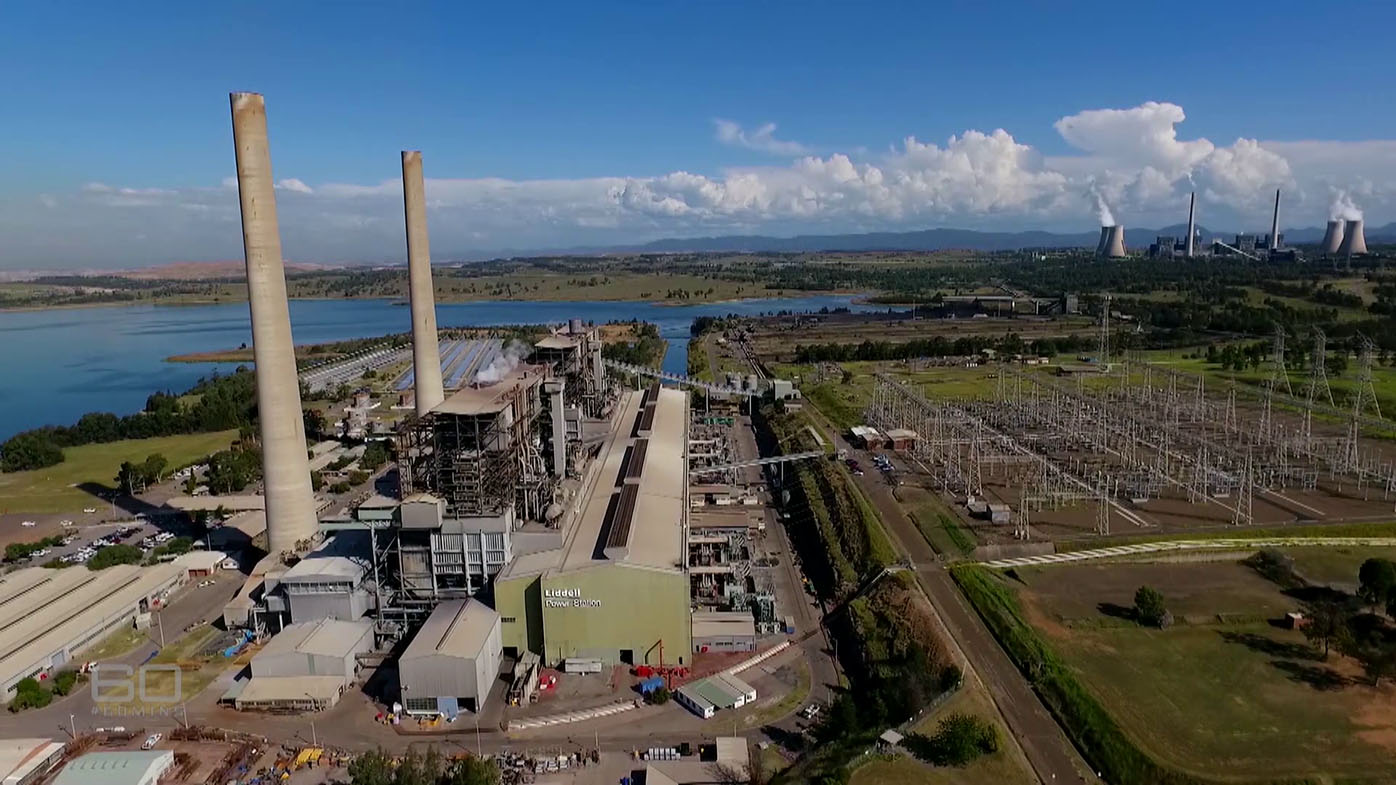 So why hasn't that been the case now?

He said it appeared generators were instead withdrawing supply to trigger an AEMO order to make power available, something that's taken place several times already this week.

"No one knows why they've chosen this pathway," McConnell said, saying they would likely get less money than by the traditional route.

"A lot of things have been done to make sure that won't happen and most of what's been said about rationing demand, or being careful is basically a caution or precaution," he said.

"We're not really at the edge of running out of power and most likely we won't.

"It's certainly not a time to panic and I don't think people should be concerned that they're going to freeze in winter or anything like that."

Wood said about a quarter of the nation's coal-fired power stations had been offline at "any one time" in the first four or five months of the year.

"Now why are they (coal fired power stations) out of the system? Part of it was weather related, part of it was flooding and coal mines, and we're having trouble getting them back online," he said.

Customers unaware Kmart and Bunnings are capturing their 'faceprint'