US President Joe Biden said he was surprised when he was told classified documents were found in his private office.

It was revealed yesterday a handful of sensitive documents from his time as vice president were found in a locked cupboard in the office he held between 2017 and 2019.

"I was briefed about this discovery and surprised to learn that there are any government records that were taken there to that office," Biden said today.

"I don't know what's in the documents."

The documents were found by staff cleaning up the office at the Biden Centre on November 2.

The White House informed the National Archives that day, and the documents were retrieved the following day.

"They knew about this a week before the election, maybe the American people should have known that," Jordan said.

"They certainly knew about the the raid on Mar-a-Lago 91 days before this election, but nice if on November 2, the country would have known that there were classified documents at the Biden Centre." 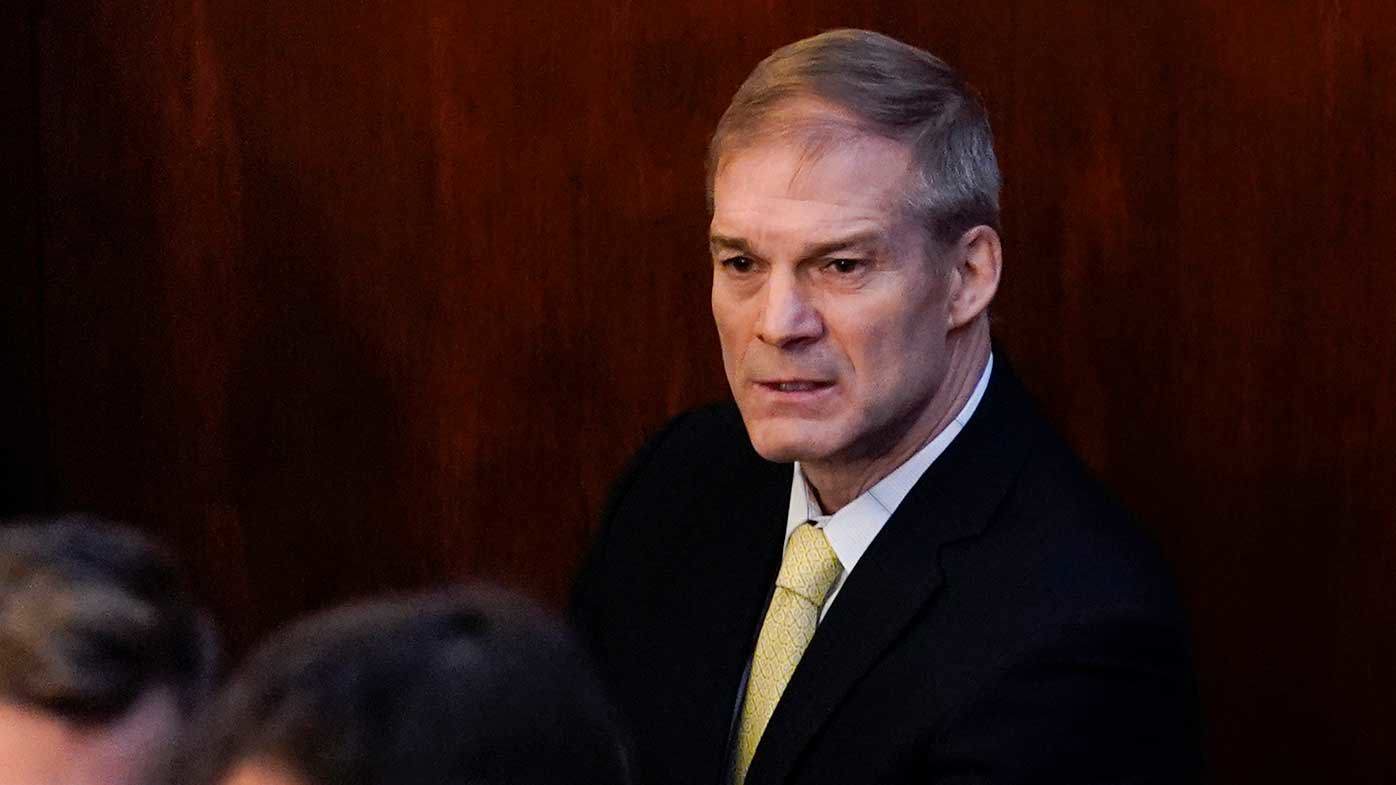 The discovery may put Biden in breach of several laws.

Presidents and their immediate staff are required to hand over all government documents to the National Archives once they leave office.

Keeping sensitive documents in an insecure location could also put Biden in breach of the Espionage Act.

CNN reported the discovery consisted of ten classified documents, including intelligence memos on Ukraine, Iran and the United Kingdom.

The memos and briefings date back to when Biden was cice president under Barack Obama.

Already a US Attorney has been appointed to investigate the discovery and determine if any charges should be laid.

Meanwhile, Republican congressman James Comer, the chair of the powerful House Oversight Committee, has suggested Congress will do their own investigation. 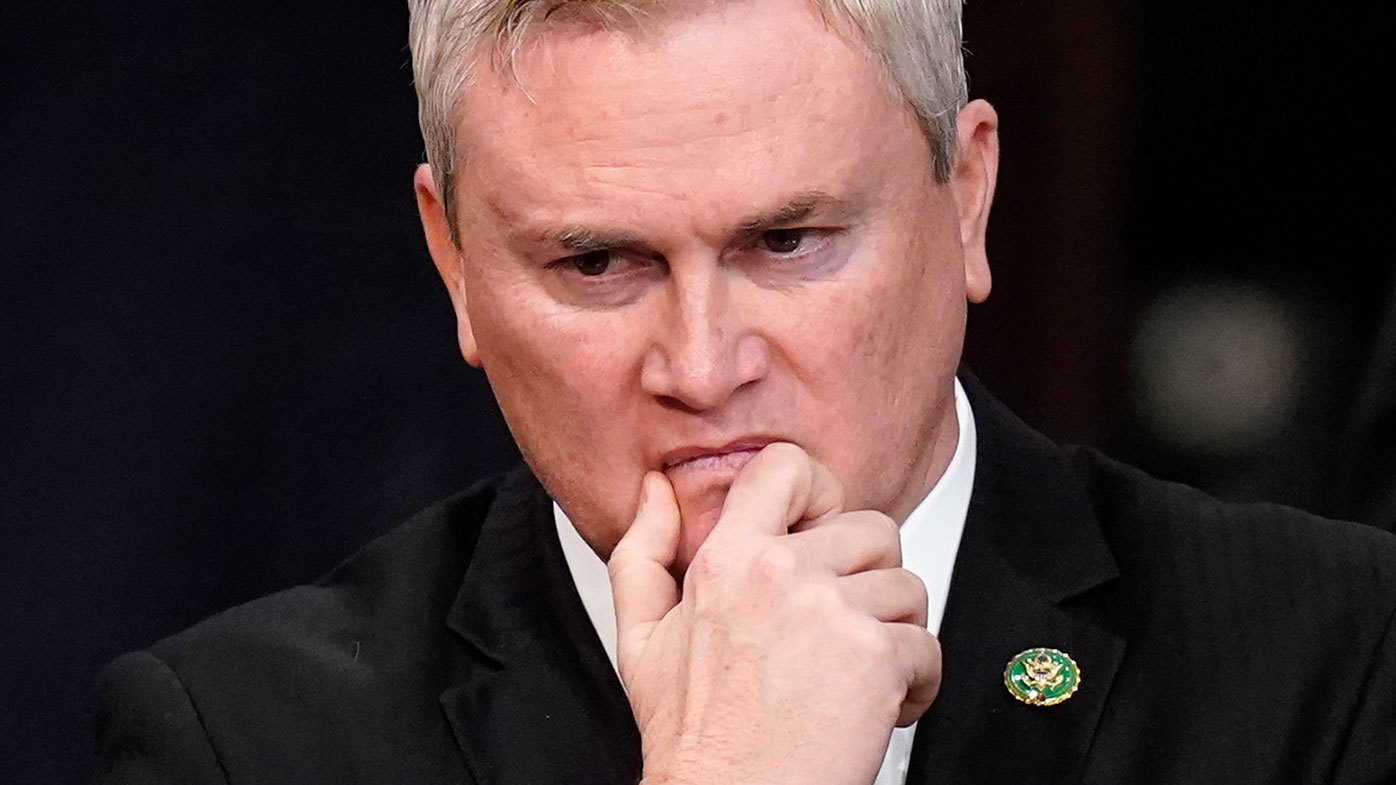 "President Biden has been very critical of President Trump mistakenly taking classified documents to the residence or wherever and now it seems he may have done the same," Comer said.

While there are clear parallels between Biden and Donald Trump's situation, former US Attorney-turned-podcaster Joyce Vance said the two were "legally apples and oranges".

"The former president repeatedly concealed his possession of the documents, refused to give them back when asked, permitted his lawyers to turn in this false attestation that everything had been turned over, forced the government to execute a search warrant, and then claimed at the same time that the FBI had planted documents, but also he had magically declassified them.

"There's all sorts of evidence of wilfulness with Trump." 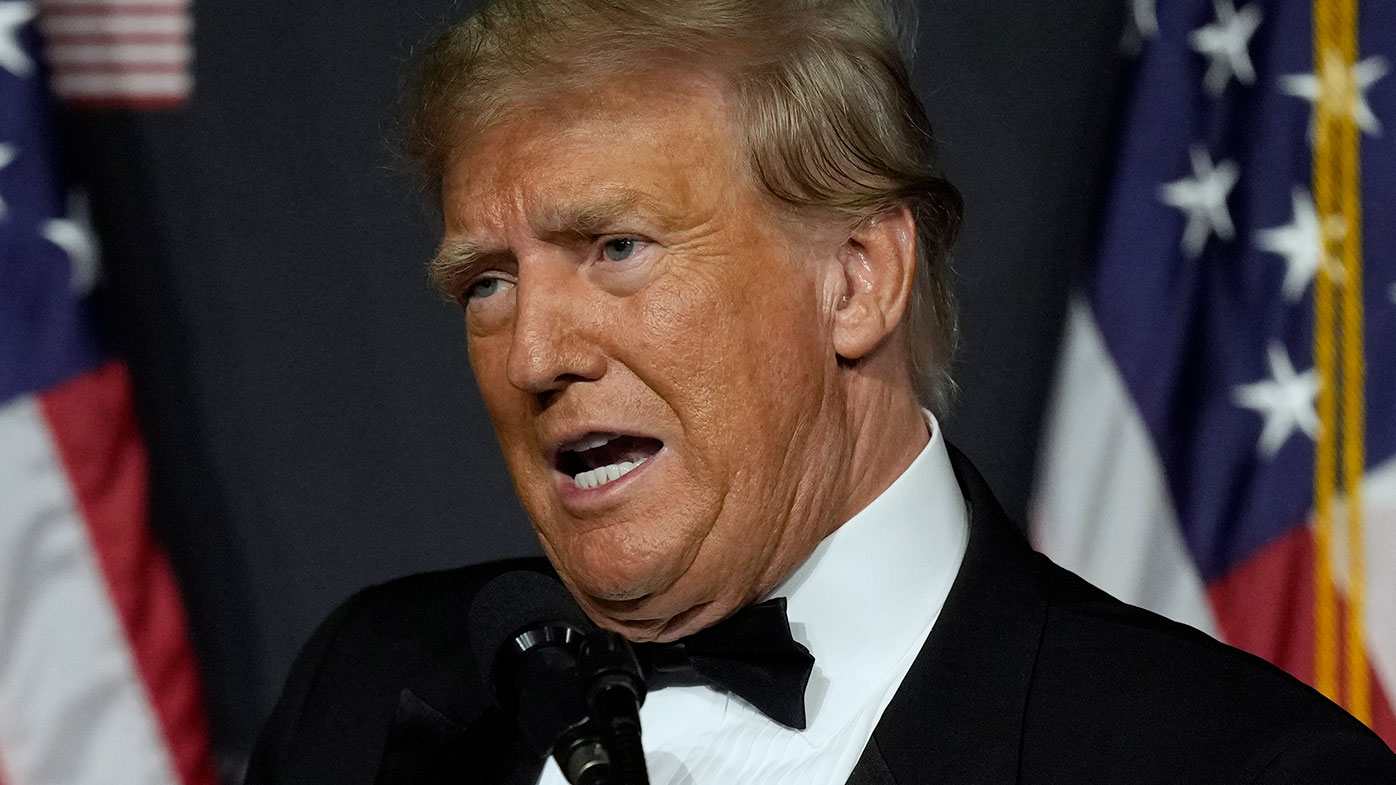 She compared the situation with Biden.

"As soon as Biden's lawyers found them, they were voluntarily turned over."

Whether Trump is criminally charged is a decision to be made by Special Counsel Jack Smith, a former US Attorney appointed to review the hundreds of sensitive documents seized from Mar-a-Lago.