Becoming breathless could be sign of serious medical conditions Becoming breathless while doing simple tasks could be a sign of serious medical conditions, not just obesity, experts say.

Researchers warn breathlessness could also be symptom for ﻿asthma, chronic obstructive pulmonary disease such as emphysema and bronchitis, as well as heart conditions.

"Most people when they're well can walk on level ground at a steady pace and not get breathless," Marks said.

"It's important that people not automatically assume that their breathlessness is either due to advancing age or to obesity."

New Australian research reveals obesity accounts for about one quarter of people suffering from shortness of breath. 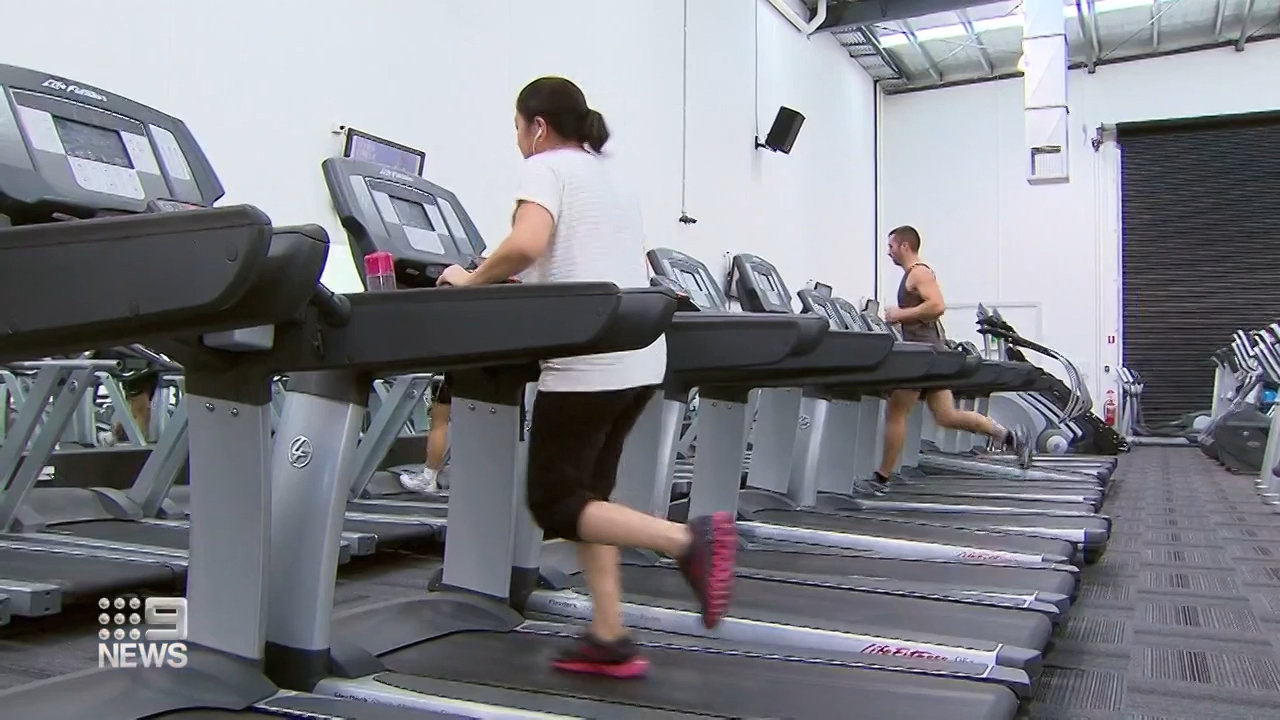 The rate of obesity has risen in the last decade, with 17.5 per cent of the population classified as obese in 2007, compared with 31 per cent in 2018.

Marks is warning Australians not to dismiss their symptoms as the rate of obesity grows.

Experts are urging people who suffer from a shortness of breath to be properly assessed by a doctor to screen for any underlying causes.