Revlon, the 90-year-old cosmetics giant, has filed for Chapter 11 bankruptcy protection in the United States because of its crippling debt and mounting celebrity competition.

The nail polish and lipstick maker said the move will allow it to "strategically reorganise" its finances, pointing to "liquidity constraints" sparked by supply chain disruptions and inflation.

Revlon is receiving US$575 million (A$815 million) in debtor-in-possession financing to help support its day-to-day operations.

"Today's filing will allow Revlon to offer our consumers the iconic products we have delivered for decades, while providing a clearer path for our future growth," said Revlon CEO Debra Perelman.

She added that its "challenging capital structure has limited our ability to navigate macro-economic issues in order to meet this demand."

It has also been hit by supply issues, made worse by the COVID-19 pandemic. Resulting product shortages were another major factor in tipping Revlon into bankruptcy, and analysts have said they were unlikely to be resolved in the near-term.

The company was founded in 1932 by brothers Charles and Joseph Revson and Charles Lachman. 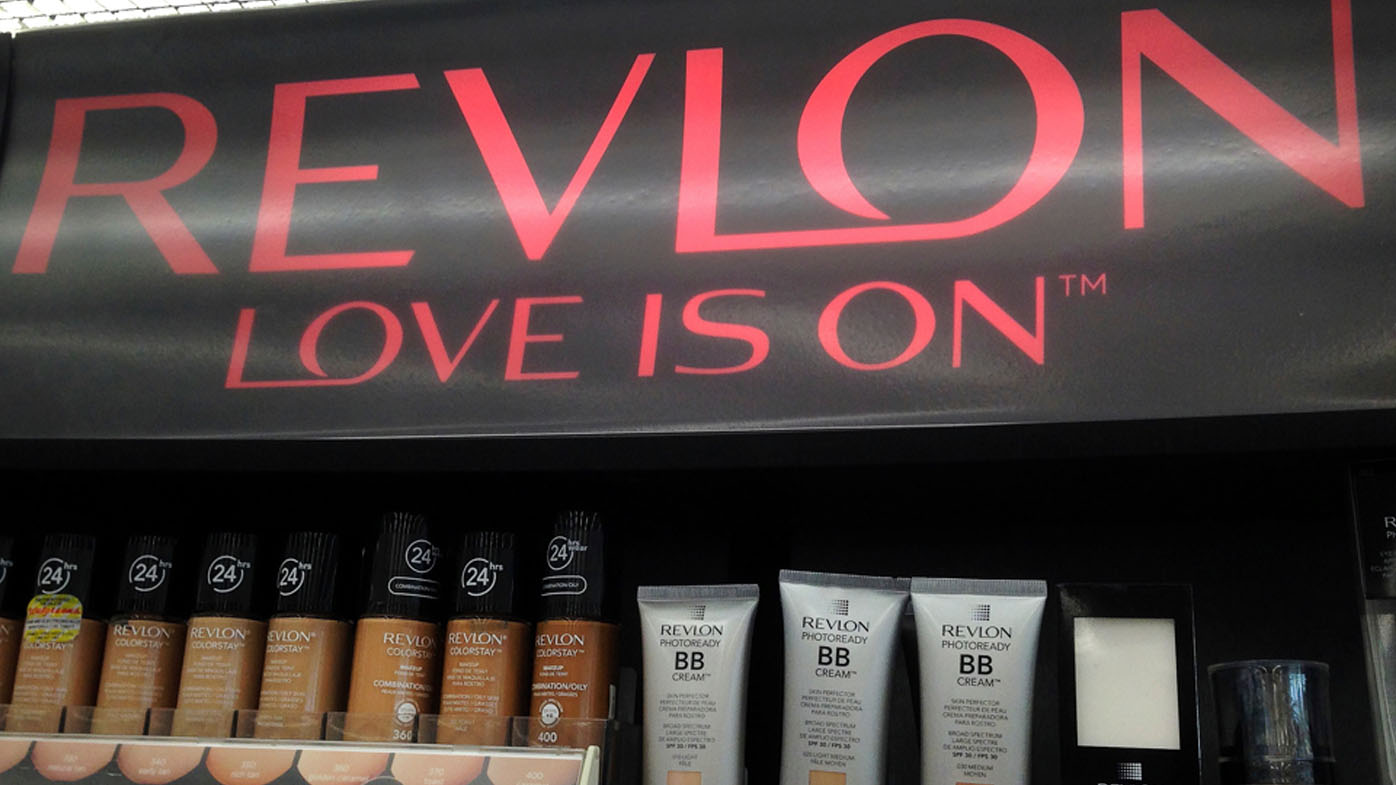 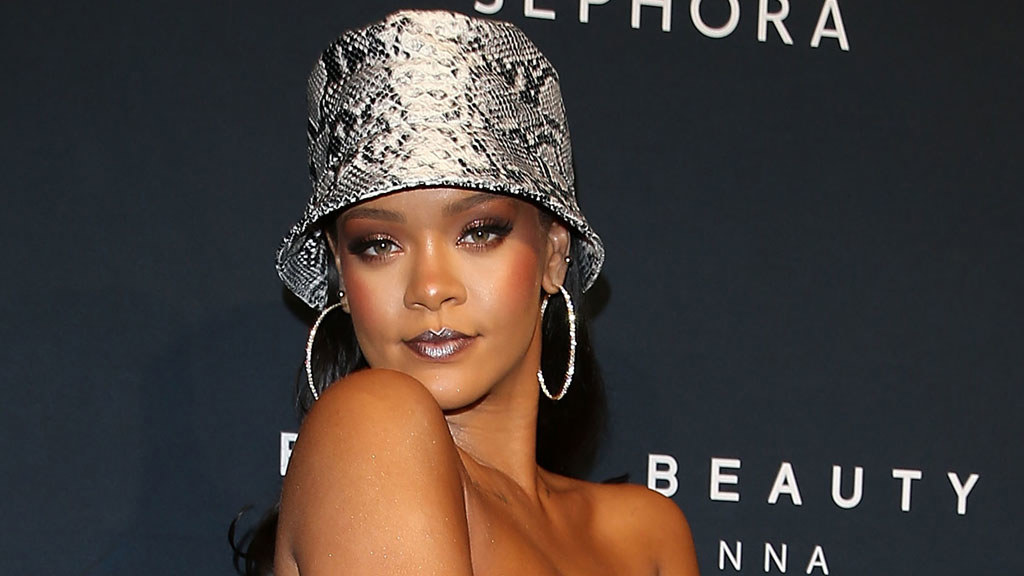 Revlon went public in 1996 and in 2016 bought by Elizabeth Arden in an $1.2 billion skincare bet to fend off competition. It houses several top brands, including Britney Spears Fragrances and Christina Aguilera Fragrances.

It also made headlines two years ago when Citigroup accidentally sent nearly $1.3 billion of its own money to Revlon's lenders. A judge ruled that the bank couldn't recover the money.

Shares have fallen more than 80 per cent since the beginning of the year.

Ghislaine Maxwell asks for lighter sentence due to 'difficult' childhood