Tennis hero Ash Barty, cricket icon Shane Warne and some of the key faces responsible for guiding Australia through the coronavirus pandemic have been recognised in the 2022 Queen's Birthday honours.

Former chief health officer Dr Brendan Murphy is one of nine new companions of the Order of Australia — the highest honour — and NSW Chief Health Officer Dr Kerry Chant has been made an officer of the order.

They were among 92 Australians recognised for their efforts to combat the COVID-19 pandemic.

READ MORE: Boy dies after crash on way home from school in Perth

The prestigious honour recognised Murphy's tireless work in the role, turned suddenly high-profile by the pandemic, as well as services to nephrology, research and innovation, and more.

Chant was recognised for her "distinguished service to the people of New South Wales through public health administration and governance, and to medicine".

Professor Mary-Louise McLaws, a prominent infectious diseases expert at the University of NSW, was also appointed as an AO, for "distinguished service to medical research, particularly to epidemiology and infection prevention, to tertiary education, and to health administration." 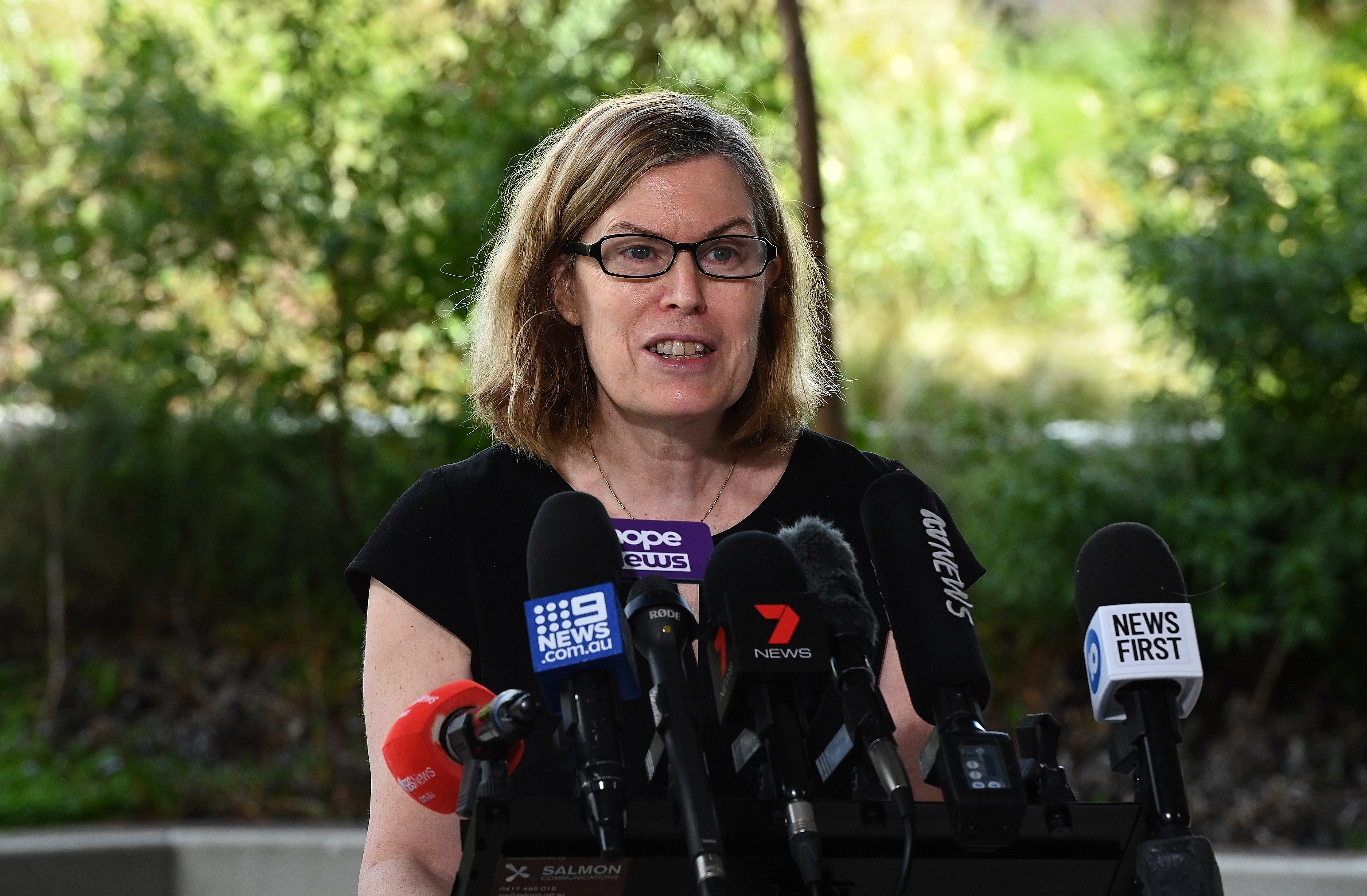 Barty, who announced her shock retirement from tennis earlier this year, was made an officer of the order for both her work as an elite player and youth development.

Warne, whose untimely death rocked the cricket world in March, was posthumously appointed to the order.

The honours listing recognised the leg spin king for his sparkling careers as a player, role model and commentator, as well as his charity and philanthropic efforts.

READ MORE: Walkers 'lucky' to be rescued from Tasmanian mountain in blizzards Other prominent new officers of the order include former Western Australian premier Carmen Lawrence, Australia's first state leader; and Muriel Picton, a pioneering female cricketer who captained Australia and was heavily involved with the administration of her club and the New South Wales Women's Cricket Association after retirement. 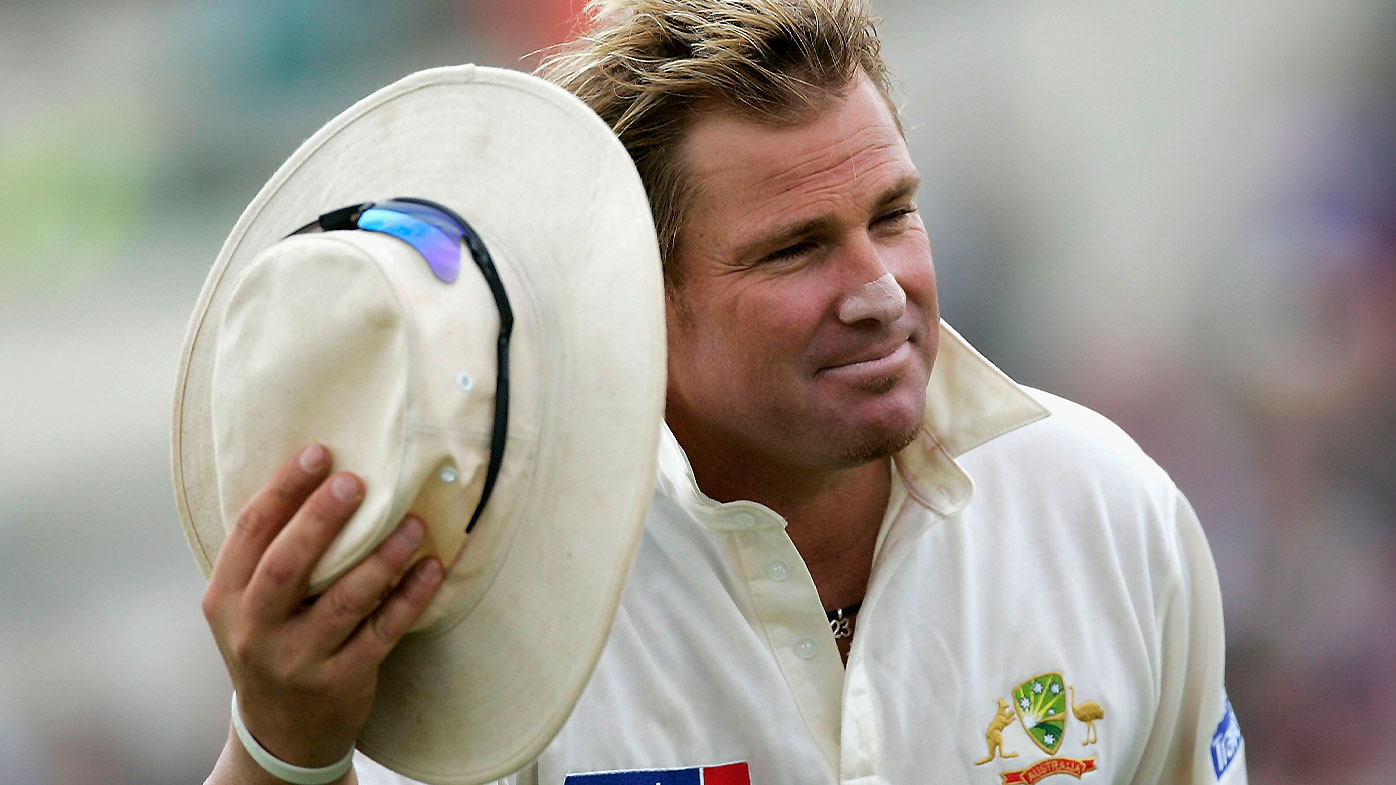 "Recipients share some common traits – including selflessness, excellence and a commitment to service," he said.

"They're from different backgrounds, their stories are each unique, and each has served in different ways.

"This diversity is a strength and each has impacted their community and made it better.

"For that, we thank them and, today, we celebrate them."

In the general division of the order, 45.9 per cent of awards went to women and 43.6 per cent went to community service.

Cameraman's emotional return to his refugee home — with the prime minister