After two years of separation from his wife in mainland China, Hong Kong resident Cheung Seng-bun made sure he was among the first to cross the border following the reopening of crossing points today.

The ability of residents of the semi-autonomous southern Chinese city to cross over is one of the most visible signs of China's easing of border restrictions, with travellers arriving from abroad also no longer required to undergo quarantine.

"I'm hurrying to get back to her," Cheung, lugging a heavy suitcase, told The Associated Press as he prepared to cross at Lok Ma Chau station.

Travellers crossing between Hong Kong and mainland China, however, are still required to show a negative COVID-19 test taken within the last 48 hours — a measure China has protested when imposed by other countries.

Hong Kong has been hard-hit by the virus, and its land and sea border checkpoints with the mainland have been largely closed for almost three years.

Despite the risk of new infections, the reopening that will allow tens of thousands of people who have made prior online bookings to cross each day is expected to provide a much-needed boost to Hong Kong's tourism and retail sectors.

On a visit to the station on Sunday morning, Hong Kong's Chief Executive John Lee said the sides would continue to expand the number of crossing points from the current seven to the full 14.

READ MORE: Why bulk-billing services are shrinking across Australia﻿ "The goal is to get back as quickly as possible to the pre-epidemic normal life," Lee told reporters.

"We want to get cooperation between the two sides back on track."

Communist Party newspaper Global Times quoted Tan Luming, a port official in Shenzhen on the border with Hong Kong, saying about 200 passengers were expected to take the ferry to Hong Kong, while another 700 were due to travel in the other direction, on the first day of reopening.

Tan said a steady increase in passenger numbers is expected over coming days.

"I stayed up all night and got up at 4am as I'm so excited to return to the mainland to see my 80-year-old mother," a Hong Kong woman identified only by her surname, Cheung, said on arrival at Shenzhen, where she was presented with "roses and health kits," the paper said.

Limited ferry service had also been restored from China's Fujian province to the Taiwanese-controlled island of Kinmen just off the Chinese coast. 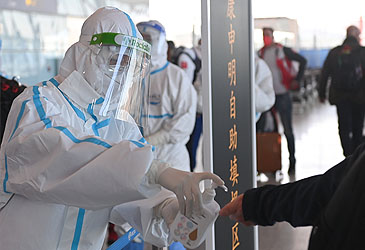 The border crossing with Russia at Suifenhe in the far northern province of Heilongjiang also resumed normal operations, just in time for the opening of the ice festival in the capital of Harbin, a major tourism draw.

China's borders remain largely sealed, however, with only a fraction of the previous number of international flights arriving at major airports.

Beijing's main Capital International Airport was expecting eight flights from overseas on Sunday, according to the airport.

That number is expected now to tick upward, with booking inquiries for overseas flights overwhelming some online travel services ahead of the Lunar New Year travel rush later this month.

Capital International is preparing to reopen arrival halls that have been quiet for most of the past three years.

China is now facing a surge in cases and hospitalisations in major cities and is bracing for a further spread into less developed areas with the start of China's most important holiday of the year, set to get underway in coming days.

Authorities say they expect domestic rail and air journeys will double over the same period last year, bringing overall numbers close to those of the 2019 holiday period before the pandemic hit.

Meanwhile, the controversy continues over testing requirements being imposed on Chinese travellers by foreign governments — most recently Germany and Sweden.

China says they aren't science-based and has threatened unspecified countermeasures.

Chinese health authorities publish a daily count of new cases, severe cases and deaths, but those numbers include only officially confirmed cases and use a very narrow definition of COVID-19-related deaths.

Authorities say that since the government ended compulsory testing and permitted people with mild symptoms to test themselves and convalesce at home, it can no longer provide a full picture of the state of the latest outbreak. 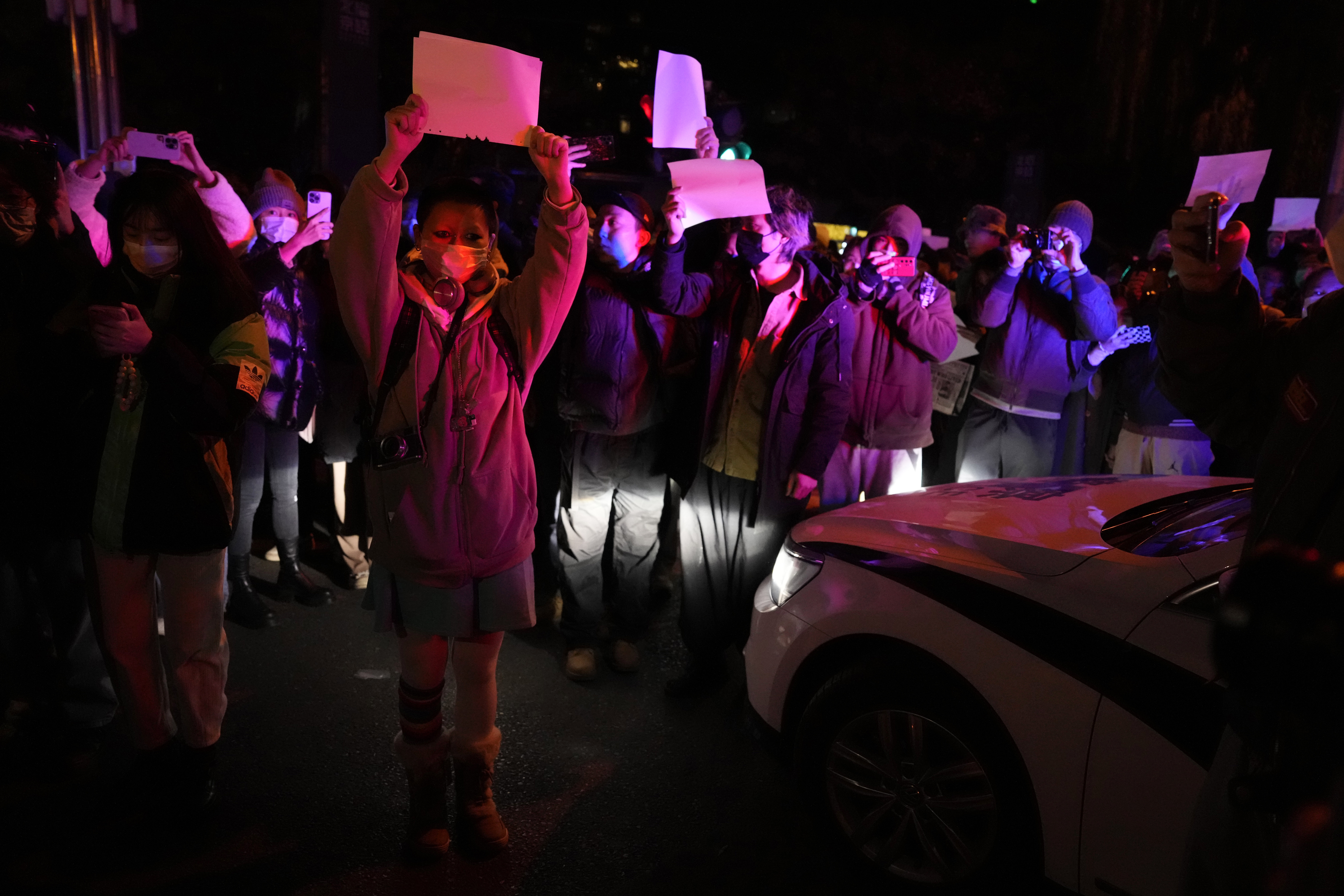 Government spokespeople have said the situation is under control and reject accusations from the World Health Organisation and others that it is not being transparent about the number of cases and deaths or providing other crucial information on the nature of the current outbreak that could lead to the emergence of new variants.

Despite such assertions, the Health Commission on Saturday rolled out regulations for strengthened monitoring of viral mutations, including testing of urban wastewater.

The lengthy rules called for increased data gathering from hospitals and local government health departments and stepped-up checks on "pneumonia of unknown causes."

Criticism has largely focused on heavy-handed enforcement of regulations, including open-ended travel restrictions that saw people confined to their homes for weeks, sometimes sealed inside without adequate food or medical care.

Anger was also vented over the requirement that anyone who potentially tested positive or had been in contact with such a person be confined for observation in a field hospital, where overcrowding, poor food and hygiene were commonly cited.

The social and economic costs eventually prompted rare street protests in Beijing and other cities, possibly influencing the Communist Party's decision to swiftly ease the strictest measures and reprioritise growth.

As part of the latest changes, China will also no longer bring criminal charges against people accused of violating border quarantine regulations, according to a notice issued by five government departments on Saturday.

Individuals currently in custody will be released and seized assets returned, the notice said.

The Transportation Ministry on Friday called on travelers to reduce trips and gatherings, particularly if they involve elderly people, pregnant women, small children and those with underlying conditions.

Customer shoots and kills robber holding up US restaurant

Why bulk-billing services are shrinking across Australia