Australia's unemployment rate remained below 4 per cent in May 2022 despite more than 61,000 people entering the workforce.

New data from the Australian Bureau of Statistics (ABS) showed that the seasonally adjusted employment rate remained steady at 3.9 per cent for the month, marking no meaningful change from April 2022.

Head of Labour Statistics at the bureau, Bjorn Jarvis, said the addition of more than 60,000 workers showed the nation's workforce was continuing to expand since the peak of the COVID-19 pandemic.

"The 61,000 increase in the number of employed people in May followed a smaller increase of 4,000 people in April, which coincided with Easter, school holidays, impacts from floods and ongoing disruptions associated with the Omicron variant," Jarvis said.

"The increase in May 2022 was the seventh consecutive increase in employment, following the easing of lockdown restrictions in late 2021.

"Average employment growth over the past three months (30,000) continues to be stronger than the pre-pandemic trend of around 20,000 people per month." Seasonally adjusted hours worked increased by 0.9 per cent in May, following a 1.3 per cent increase in April.

"In addition to the continuing trend of increasing employment, we have continued to see relatively stronger growth in hours worked," Jarvis said.

"This is something we also saw this time last year, before the Delta outbreak." 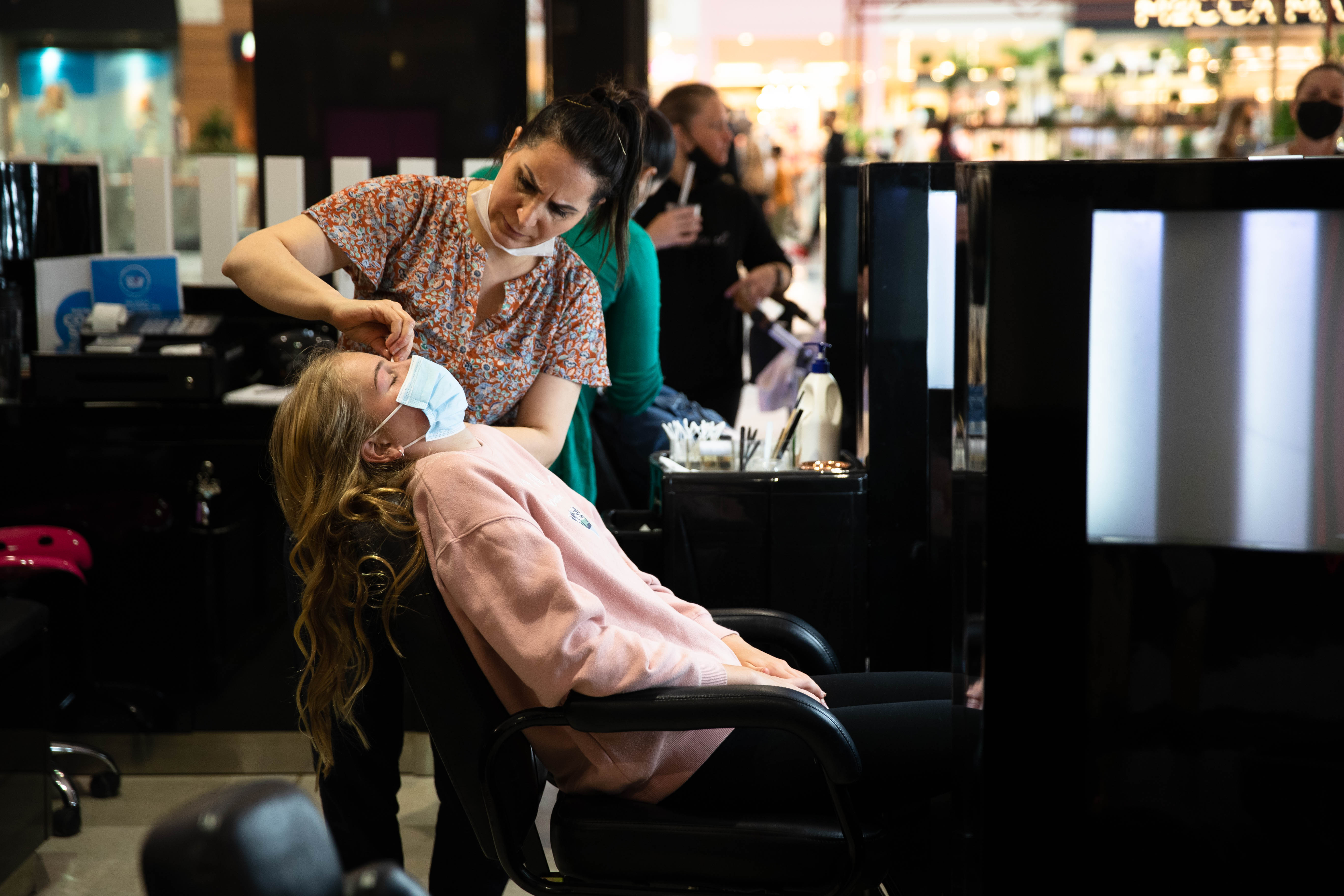 Despite the increase in total hours worked, there continued to be relatively high numbers of people working reduced hours.

"In line with rising numbers of COVID-19 cases in May, the number of people working reduced hours due to illness continued to be high. This reflected ongoing disruption associated with the Omicron variant and also an increasing number of cases of influenza," Jarvis said.

"The number of people working fewer hours than usual due to own illness increased in May to around 781,000 people, almost double the usual number for this month.

"Of these people, around 312,000 worked no hours, which was more than double the normal amount.

"The increase in hours worked in May would have been even greater, had some of these people been able to work their usual hours."