Up to 70 Australian soldiers will travel to the United Kingdom in coming days to begin training Ukrainian troops in the fight against Russia.

The Australian Defence Force personnel will be farewelled at a ceremony in Darwin before joining the British-led Operation Interflex, which aims to train 20,000 Ukrainian soldiers this year.

As part of their preparation for the training mission, the Australian soldiers have familiarised themselves with the AK-47 assault rifle, the main weapon used by Ukraine's army in combat.

Operation Interflex has been running since last July. Australian military trainers over will join others from other western nations including New Zealand, Canada and the Netherlands.

Australia has already contributed more than $500,000 in military aid and humanitarian supplies for Ukraine, including about 30 Bushmaster armoured vehicles.

He told the British House of Commons the UK was grateful for Australia's support and stressed training Ukrainian troops should not be considered an act of aggression against Russia.

Meanwhile, Ukraine's first lady overnight pressed world leaders and corporate executives at the World Economic Forum's annual gathering in Davos, Switzerland, to do more to help her country at a time when Russia's invasion is leaving children dying and the world struggling with food insecurity.﻿ 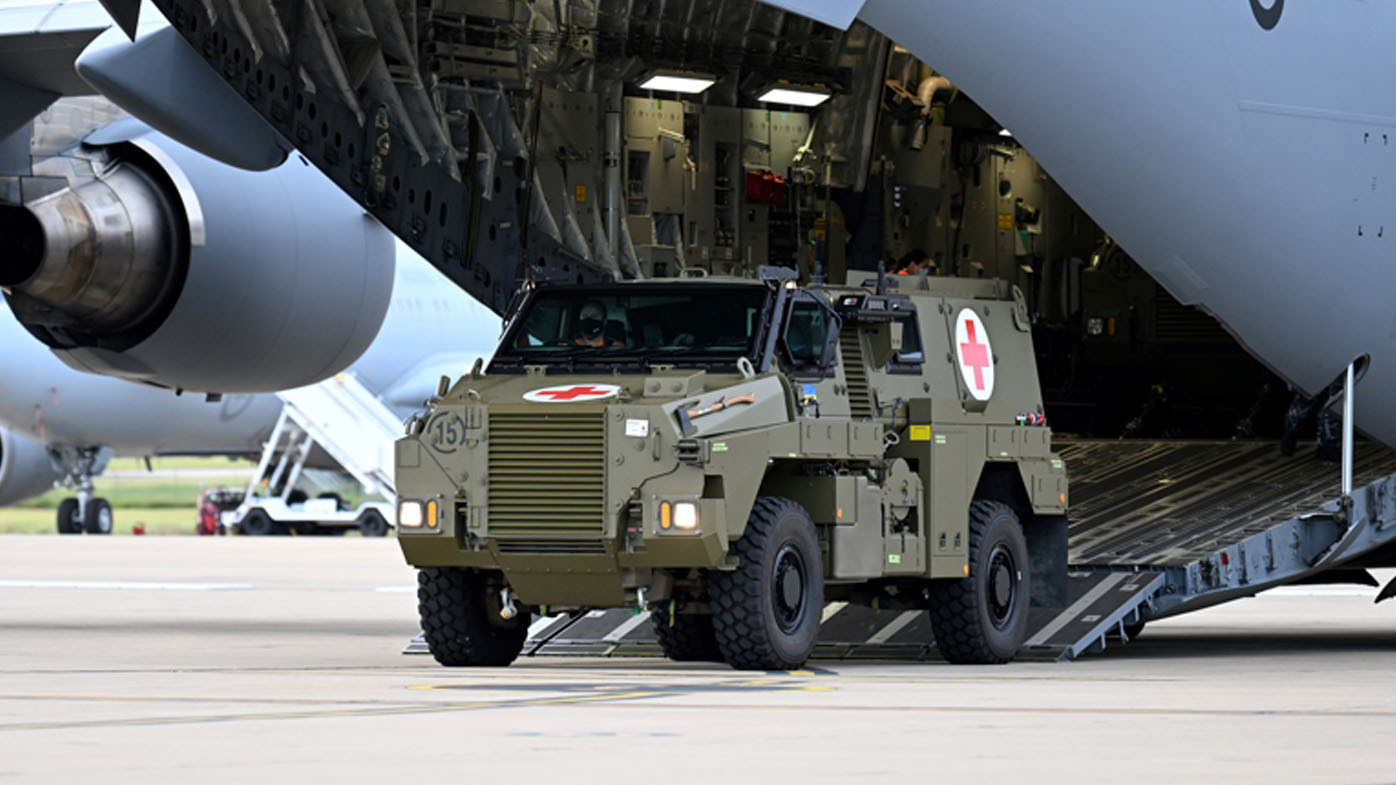 As the anniversary of the war nears, Olena Zelenska said parents in Ukraine are in tears watching doctors trying to save their children, farmers are afraid to return to their fields filled with mines.

She said "we cannot allow a new Chernobyl to happen," referring to the 1986 nuclear disaster as Russian missiles have pounded Ukrainian energy infrastructure for months.

'This is quite alarming': Why our oceans could soon look very different