A sperm donor shortage exacerbated by the pandemic is continuing to hit the IVF industry with one major Victorian clinic reporting demand is outstripping supply by a factor of three to one.

For the first time in years, the clinic introduced a waitlist during the pandemic.

"The last year or two we've had a waiting list, which varies according to some factors, such as type of treatment and desired donor profile," Rozen said.

The time needed for donors to undergo medical checks, and a quarantine period while donor sperm was retested for infectious diseases, meant the effects of the pandemic on supply were still lingering, she added.

According to the Victorian Assisted Reproductive Treatment Authority 2021 report, single women are the largest group using donor sperm (53 per cent), followed by women in same-sex relationships (34 per cent) — compared to people in heterosexual relationships (17 per cent).

About 3,000 single Australian women have a baby using donor sperm every year.

'I pinch myself on a daily basis'

Having always wanted to be a mum, Melbourne primary school teacher Sarah Phillips made a pact with herself – if she was still single at 36 she would began investigating her options to do it solo. 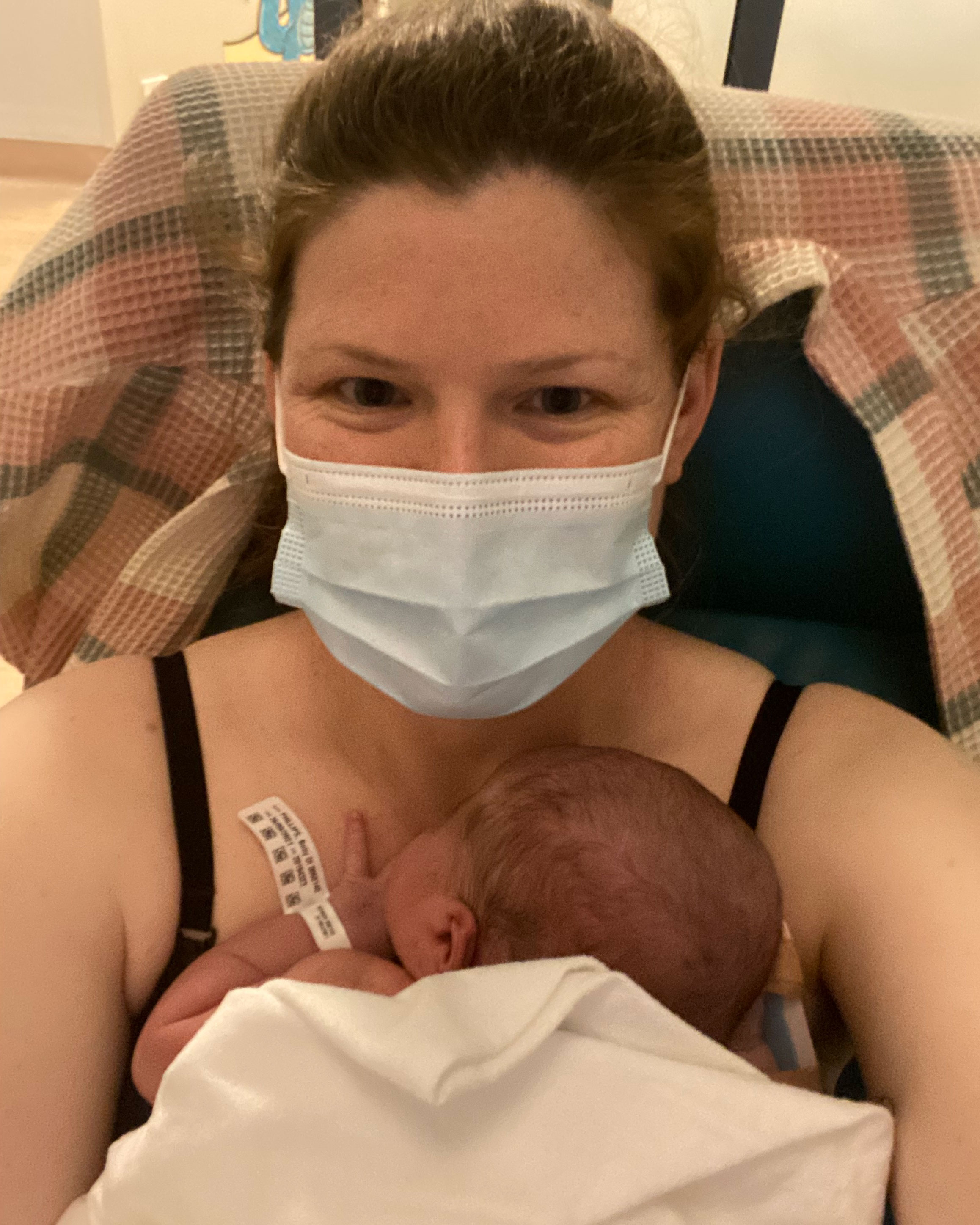 After an emotionally gruelling journey of more than 18 months, which was interrupted briefly by a pause in IVF treatments during Melbourne's lockdown, baby Noah was born in September last year.

She underwent two unsuccessful intrauterine inseminations – where the sperm is placed into the uterus via a small tube just prior to ovulation – with one donor and then five cycles of IVF using two more different donors.

While Phillips knew there was a donor sperm shortage because many clinics had waiting lists, she said it was eye-opening to see the number of sperm donors available drop off during a 12-month period.

"The list got shorter and shorter each time – from when I was choosing my original donor compared to when I chose my third donor, the one that was successful for me," she said. 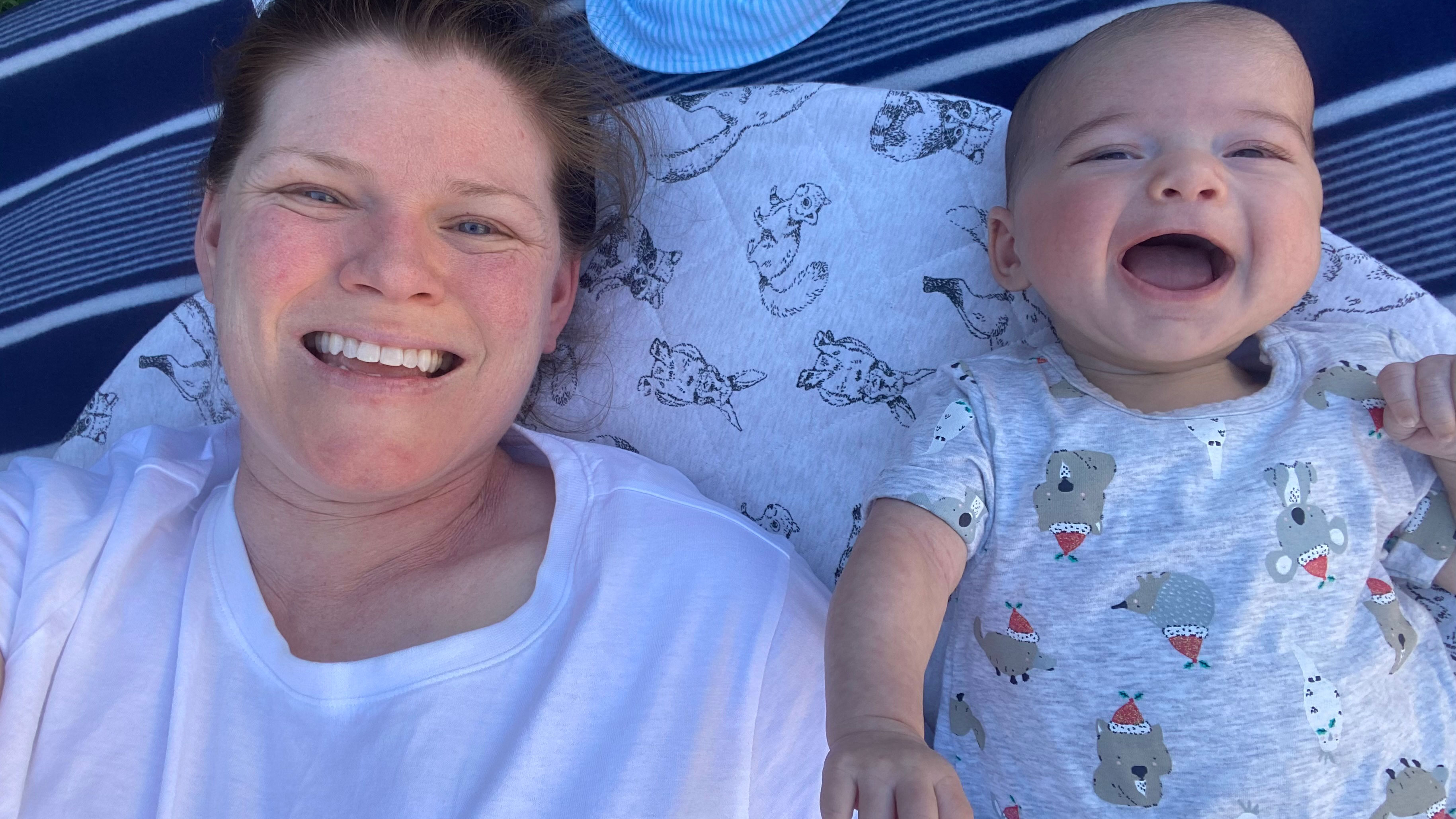 "The first time I was looking for a donor I'd say there were about 40 (donors) to choose from," she said.

"The second time I looked it had gone down to 25 or so, and then when I came to pick my final one it was much shorter, probably 10 to 15."

Phillips said the past eight months since Noah's birth had been the best of her whole life. 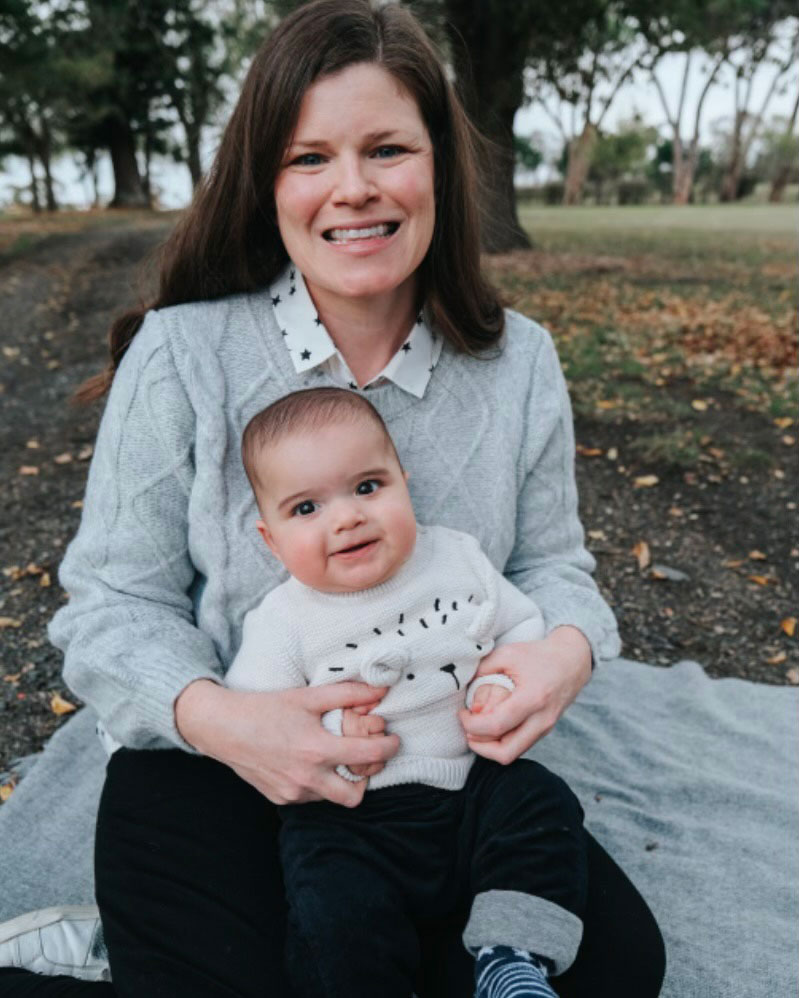 "To be honest, there's no words to actually tell you how good it is," she said.

"I pinch myself on a daily basis. I look at him and I think 'how did I get that lucky that he's mine'."

"I'm just so grateful and so happy I did it."

Sperm donation is altruistic in Australia, meaning donors cannot be paid other than to compensate for their medical expenses.

Phillips said the donor who helped her conceive Noah had her "eternal gratitude".

"It's just unbelievable that someone could be so kind and generous to someone that they've never met," she said.

Phillips said she would be open to Noah making contact with him in the future, if he wished.

Under a law introduced in Victoria in 2016, donor-conceived children have the right to know the identity of their donor when they turn 18.

National call out for more donors

Rozen said Melbourne IFV, which is owned by Virtus Health, had been participating in the campaign, called 'Life. Pass it on.'.

"It's basically aiming to rally the country and encourage people to donate by generating awareness that a lot of people are in possession of eggs and sperm which could literally change someone's life by helping create a family," she said.

Rozen said because there was no financial incentive to donate sperm in Australia it was often people who had a direct experience with fertility issues who chose to donate. 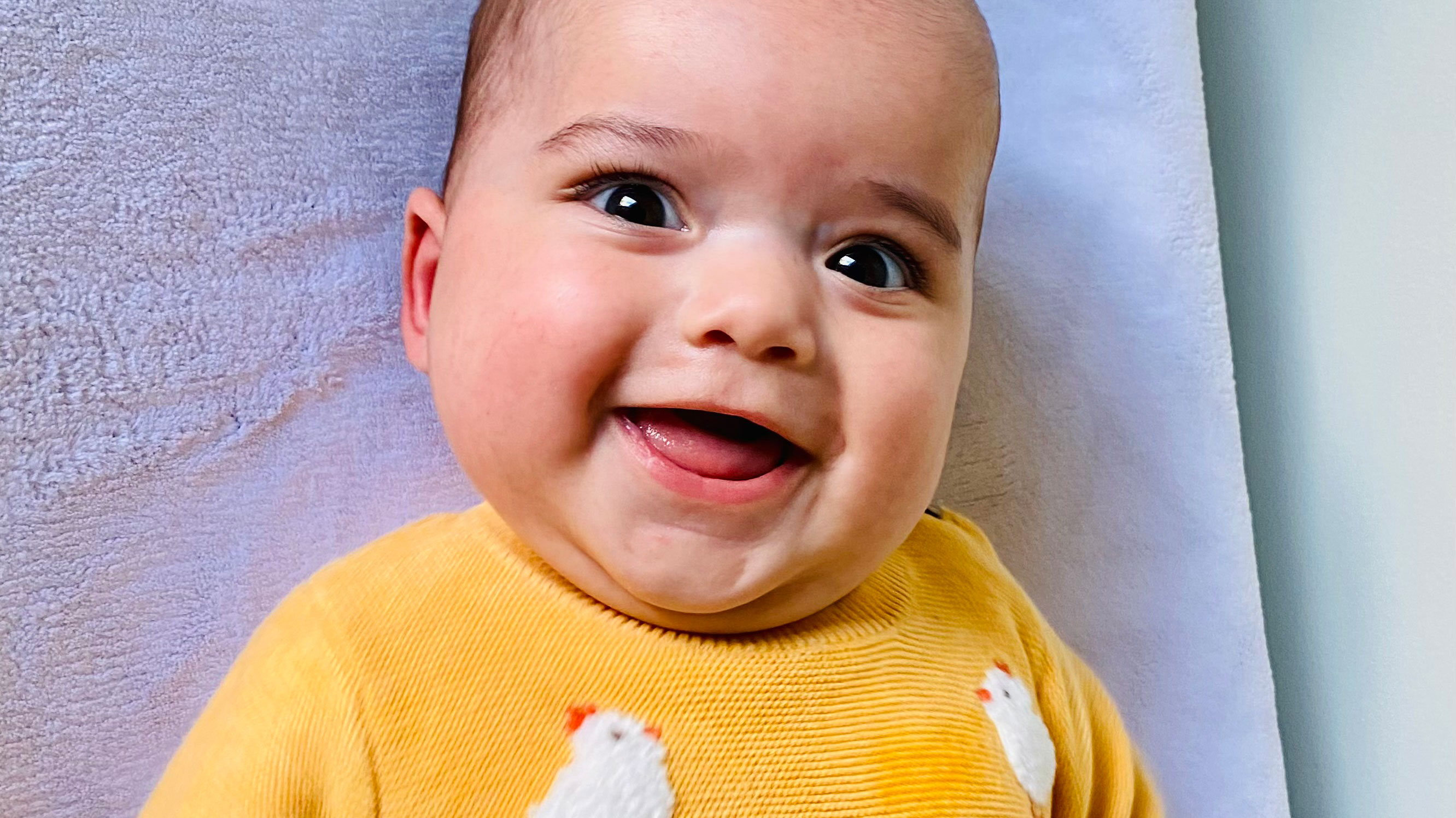 "It's usually because they've had some brush with either infertility themselves or they might have someone they know who's been going through fertility struggles that makes them think about it," she said.

Phillips said she wanted anyone thinking of becoming a sperm donor to know they had the power to make people's lives and dreams come true.

"It's no accident that Noah is here. It was a very deliberate, very planned, very longed-for pregnancy and baby," she said.

"It's not a decision that anyone makes lightly to go through IVF on their own and I think that any future children are in very, very good hands."

Trees, parkland and an underground theatre: Inside Apple's $5b campus