Australian Federal Police have launched a joint taskforce with ACT Policing to investigate a fire started by protesters at Old Parliament House in Canberra yesterday.

Significant damage was caused to the front of the building, with nearby protesters heard shouting "Let it Burn".

After a smoking ceremony, it's believed the actions of protesters escalated, causing police to intervene.

In a statement, the AFP confirmed a joint taskforce would be working to identify the protesters responsible for the fire.

The taskforce will include members from the AFP's Special Investigations Command and detectives from ACT Policing.

"The establishment of the taskforce, which will build on investigations that began immediately yesterday, underscores the zero tolerance authorities have for violence, destruction of property and assaulting police," the statement read. 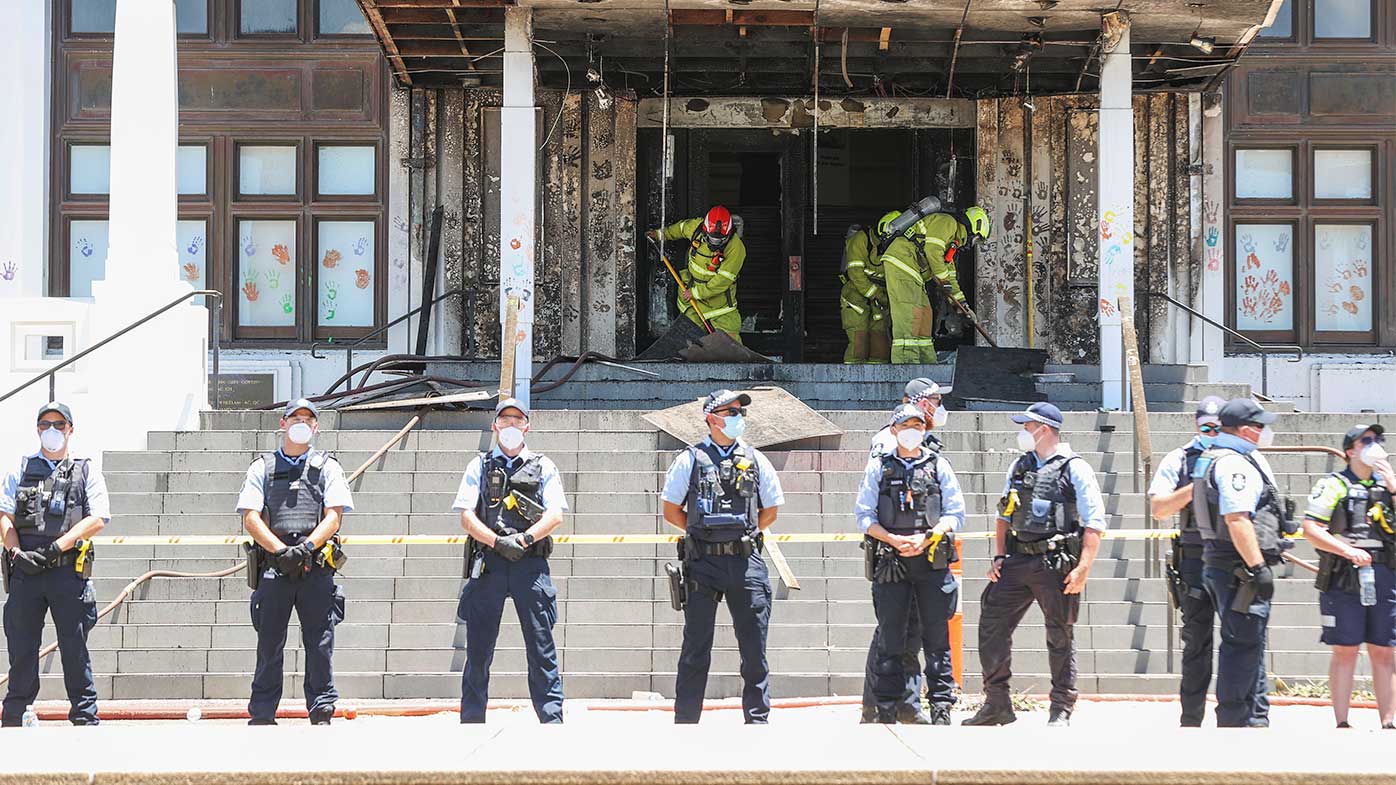 The taskforce will use "world-leading forensics," and technology to identify the perpetrators.

The penalty for damaging Commonwealth Property is up to 10 years imprisonment.

Police-worn body camera footage and CCTV footage of Old Parliament House will be crucial in the investigation.

Several suspects have already been identified and will be questioned by police. 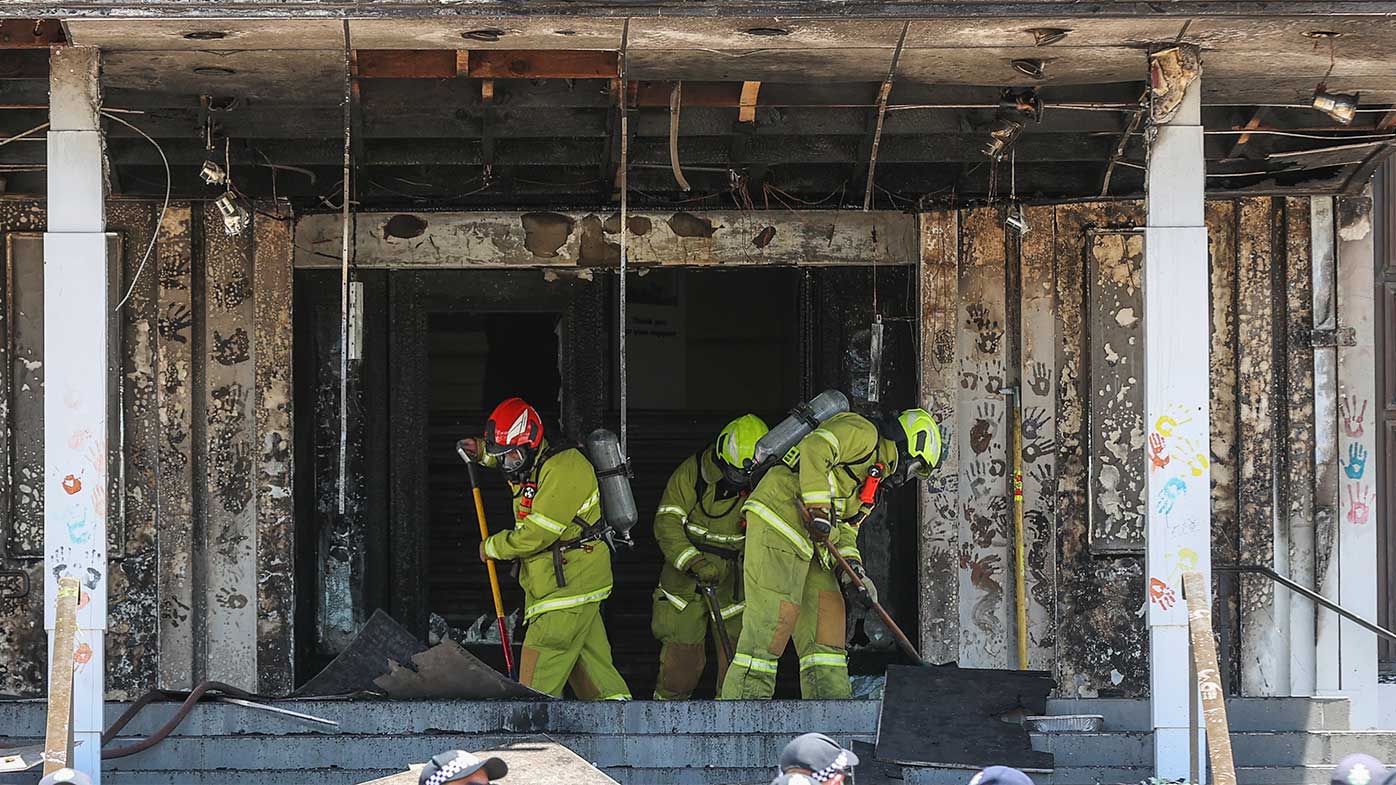 A number of witnesses have also been interviewed by ACT Policing, and the taskforce is expected to interview several more in the next few days.

There will be an increased presence from ACT Police, and the AFP's Protective Specialist Command over the coming weeks.

"The AFP and ACT Policing respect the right to peacefully protest, and negotiations with elders within the protest group continue."

The fire was condemned by the nearby Aboriginal Tent Embassy yesterday.

"Although we support the concept of non-violent direct action, we do not condone the destruction of public and private property," the Embassy said in a statement.

"The actions of such protestors conducting a 'Smoking Ceremony', was done so without the knowledge, consent or mandate of the Embassy Council and Traditional Owners responsible for the regulation of the Aboriginal Tent Embassy."