A former US military pilot has criticised an extradition bid as arbitrary and political, saying he was unfairly singled out.

Daniel Edmund Duggan, 54, has been accused by the US government of providing military training to pilots working for China.

Outside Sydney's Downing Centre Local Court on Tuesday, his lawyer slammed the extradition bid as an arbitrary prosecution brought about at a time when the US administration had entered into a geopolitical contest with China.

"He's clearly in our view been singled out in circumstances when the Department of Defence has admitted that it has known of many Australian citizens who have performed foreign services in other jurisdictions with foreign states of a military nature," solicitor Dennis Miralis said.

He questioned why Attorney-General Mark Dreyfus had chosen to accept the US's extradition request for this one pilot but had taken no action against others.

"We are concerned that this does highlight the political nature of what's occurring here," he said.

The pilot denies the allegations brought against him by the US and will fight the extradition process at every step of the way, his lawyer said.

"We have allegations and assertions which Mr Duggan contests and denies," Miralis said.

"It should be remembered that Mr Duggan is presumed to be innocent under US law.

"He's presumed to be innocent under Australian law." 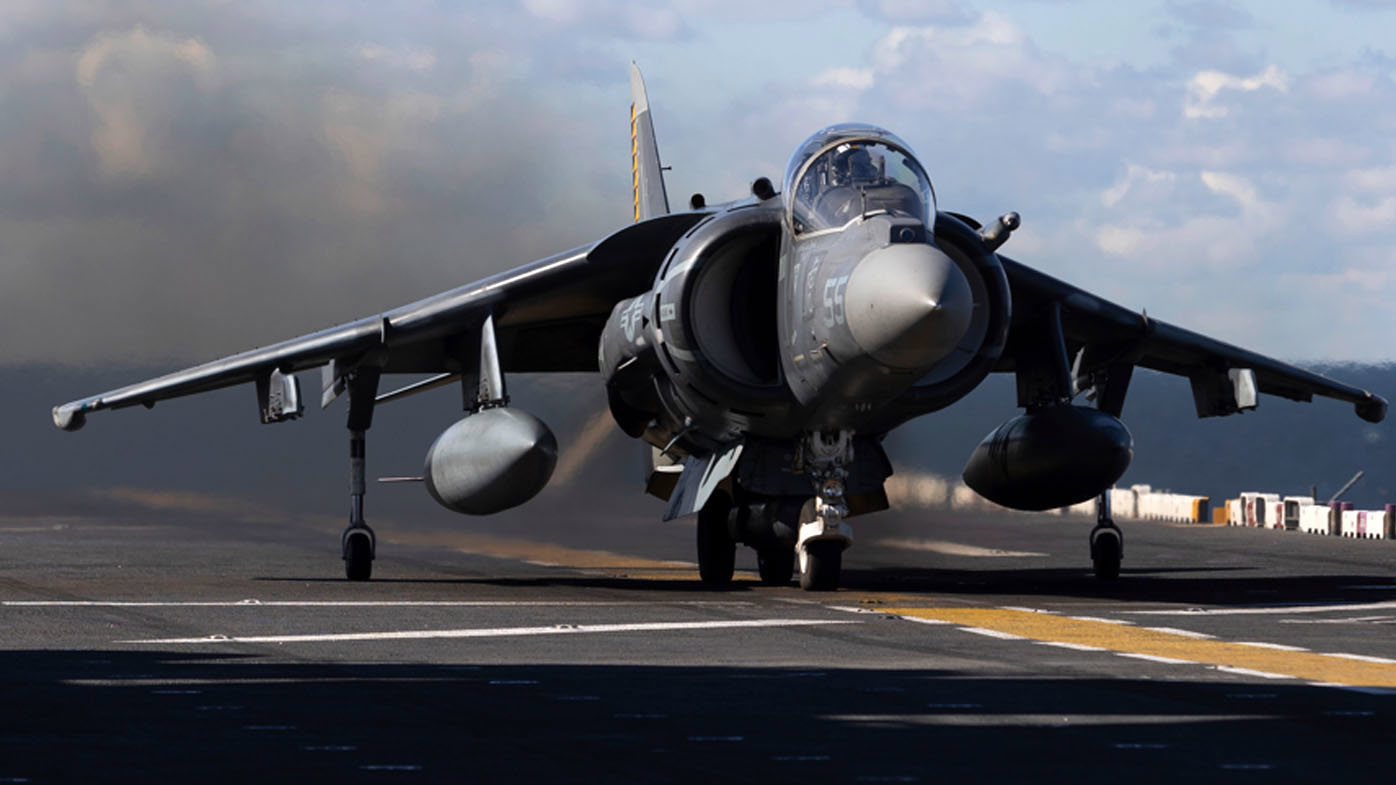 The 54-year-old was not eligible for surrender because of the political nature of his prosecution, Miralis said.

He said the conditions his client faced in Silverwater prison were inhumane and completely unacceptable as he had been designated as an extreme high risk inmate and placed with convicted felons.

"Mr Duggan remains under extraordinary stress as a result of the current restrictions imposed on him in custody," he said.

"Being placed in that type of environment naturally and logically creates an immediate risk to all persons in custody and of course this is something that weighs on him."

As well as the psychological consequences that his jail time had wrought, the former pilot also was concerned for his family, Miralis said.

"Mr Duggan in particular has expressed his grave concern about the ongoing impact this will have on his family, in particular his six children who he has not been able to see since he was taken into custody on the 21st of October last year." 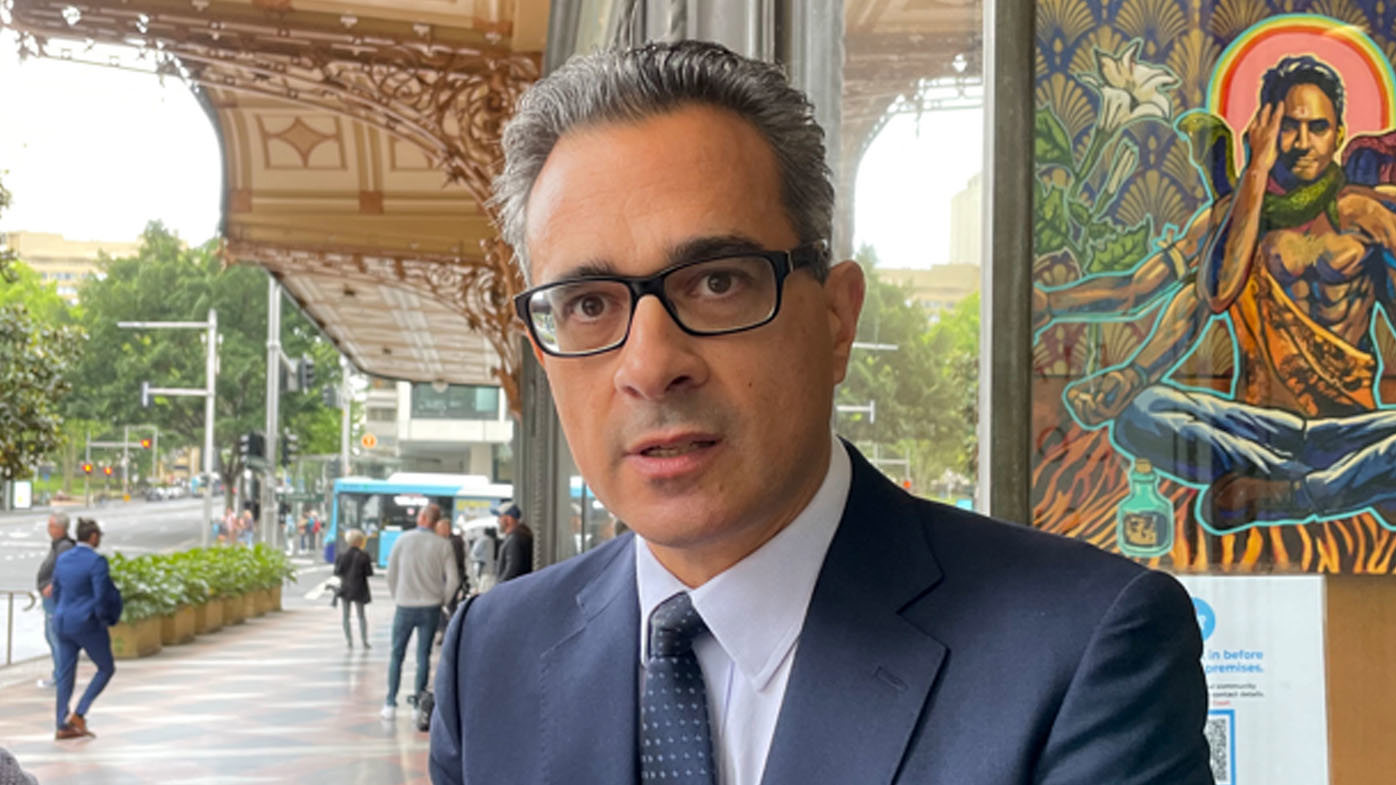 Dreyfus approved the US extradition request on December 22.

The case will now proceed through the Local Courts where a magistrate will decide whether Duggan is eligible for extradition.

It will then be up to the attorney-general to make the final call.

Miralis said that he continued to talk with the attorney-general through open lines of communication, was co-operating fully with the Inspector General of Intelligence, and was conducting his own investigation.

"We will continue to engage on all fronts in order to protect Mr Duggan's legitimate interests and to ensure that his rights are properly observed and protected during this process."

In court earlier on Tuesday, the US's lawyer Trent Glover said the US was ready to set a hearing but agreed to give Duggan more time.

The case will next come before the court on February 13.