Defence bosses from Australian and China have met for a one-on-one meeting for the first time in almost three years,

Marles said it was an "important" meeting, but said Australia would take its relationship with China "step by step".

"China is our largest trading partner and we value a productive relationship, that's a point we've made for a long time," Marles said.

"That said, we have a whole lot of national interests and we are not going to waver from asserting those in the strongest possible terms described today."

Marles said his concern was to ensure the Indo-Pacific countries were "not put in a position of increased militarisation".

"It was a full and frank discussion which we feel is a very important first step," he said. 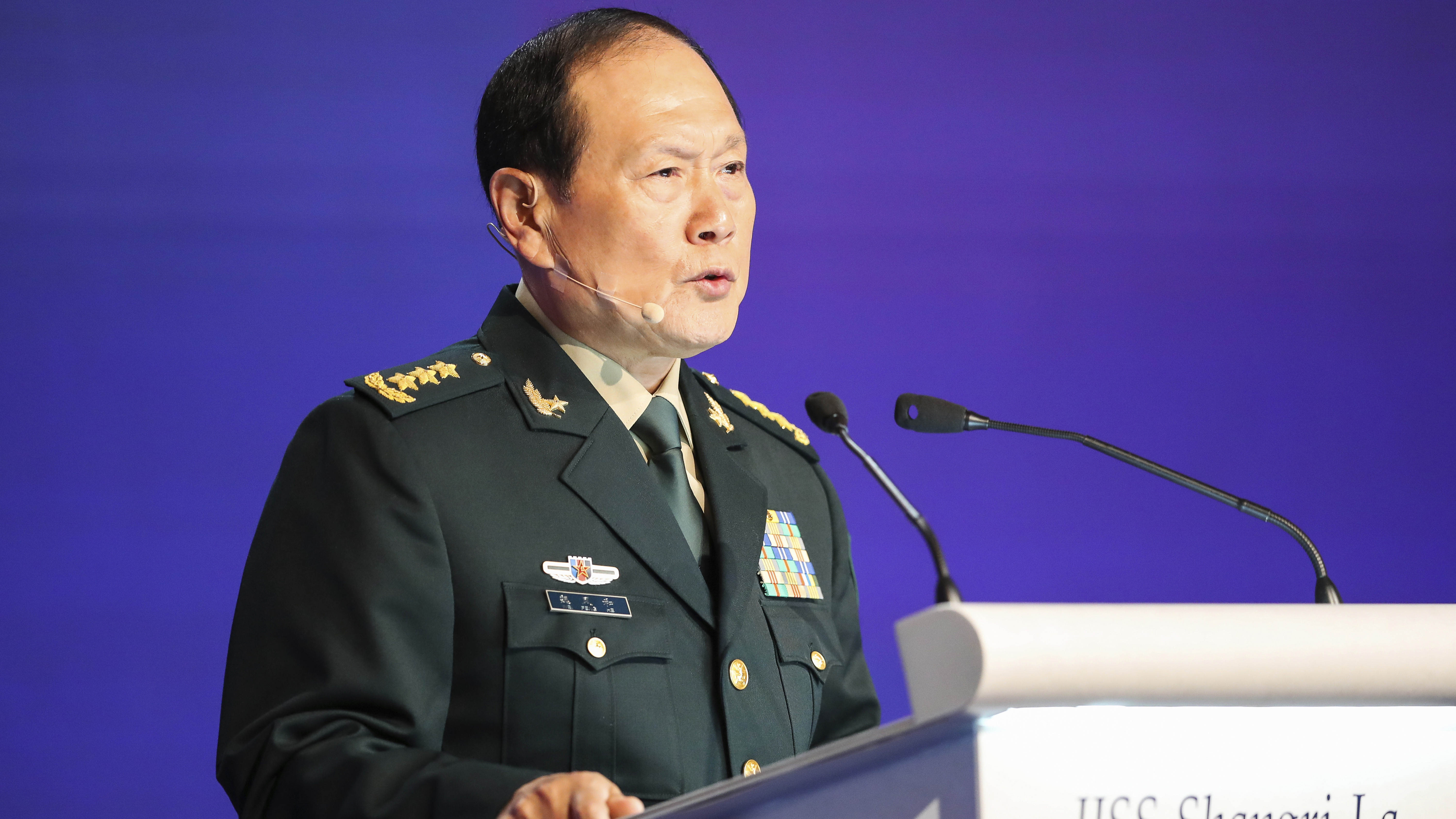 "Australia's China relationship is complex and it's precisely because of this complexity that it really is important and that we are engaging in dialog right now."

Marles is at the Shangri-La Dialogue defence summit.

Meanwhile, China's defense minister accused the United States of trying to "hijack" the support of countries in the Asia-Pacific region to turn them against Beijing, saying Washington is seeking to advance its own interests "under the guise of multilateralism."

Defense Minister Gen. Wei Fenghe lashed out at US Secretary of Defense Lloyd Austin, rejecting his "smearing accusation" the day before at the Shangri-La Dialogue that China was causing instability with its claim to the self-governing island of Taiwan and its increased military activity in the area.

Austin had stressed the need for multilateral partnerships with nations in the Indo-Pacific, which Wei suggested was an attempt to back China into a corner.