Australia Day trading: What will and won't be open on January 26 Whether you spend January 26 seaside with a bucket of beers, picnicking with friends, hosting a barbecue, or even if you don't celebrate at all, Australia Day will end up affecting some stores' open hours.

The nation's leading supermarkets have confirmed most of their branches will be open, however individual operating hours vary from state to state.

To make things easier to pick up some last-minute supplies if you find yourself in need, here's everything you need to know. ﻿

﻿Most Aldi stores around the country will be open for all your shopping needs this Australia Day, with the supermarket giant encouraging shoppers to head to the store locater section of their website to confirm individual opening times.

Aldi stores around the country close at 8pm. ﻿

Most Woolies stores across the country will remain open on Australia Day with some exceptions.

In New South Wales and the ACT, all stores will remain open except North Sydney and Eastlakes Metro.

In Victoria, all stores are will be open except the Bourke Street branch and the Collins Square store.

In Western Australia, all stores are open except in Esperance.

In South Australia, all regional stores are open except Rundle Mall and Millicent, while all metro stores will be closed.

In the Northern Territory, all stores are open except in Gove. ﻿

All stores are open across Queensland and Tasmania. 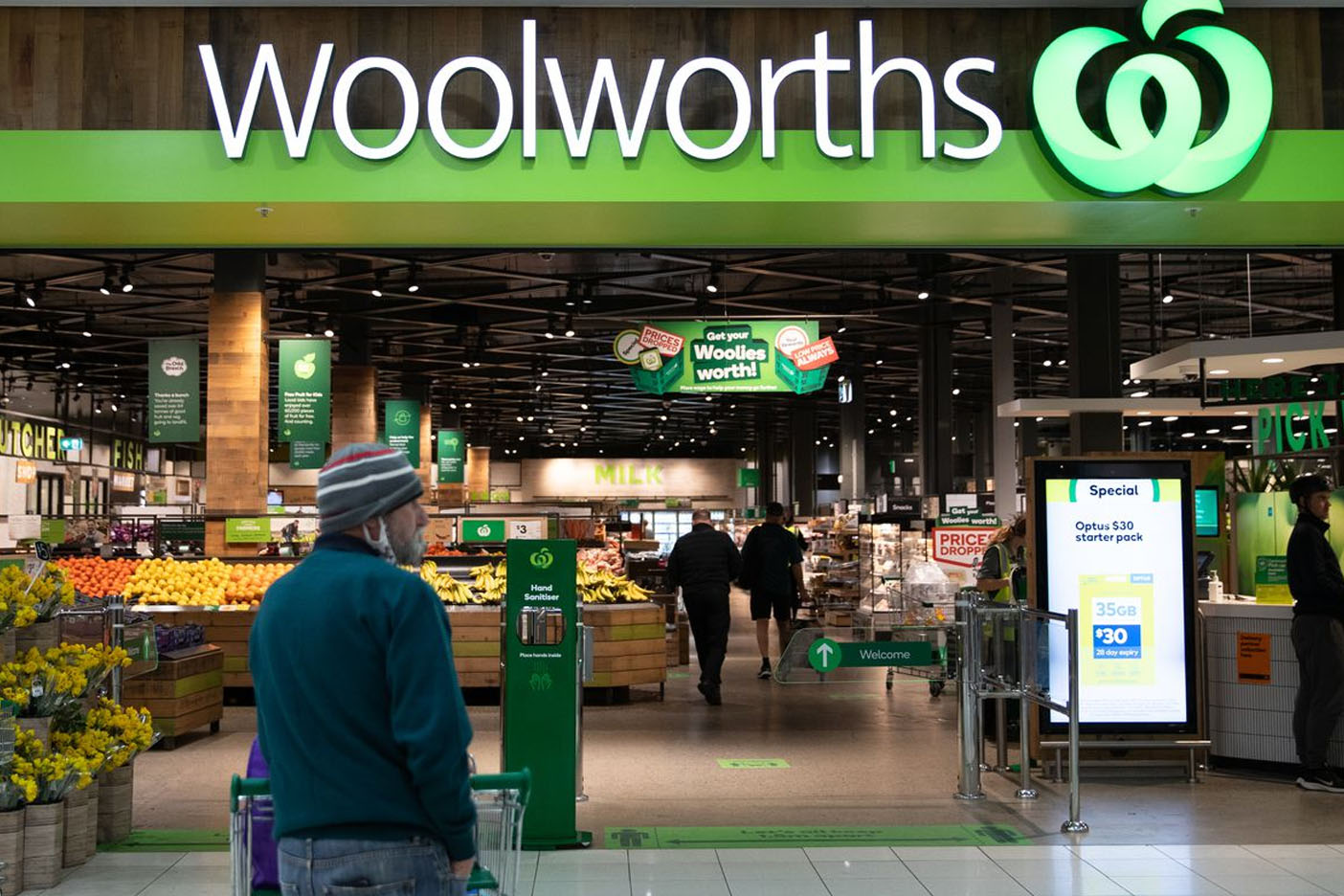 Coles have confirmed to 9news.com.au that all NSW stores will remain open, but trading hours elsewhere will vary from state to state and in some cases, from region to region.

A spokesperson for Coles strongly urged Aussies to check their local store's operating hours, particularly in South Australia, if they're thinking of heading out for some groceries. 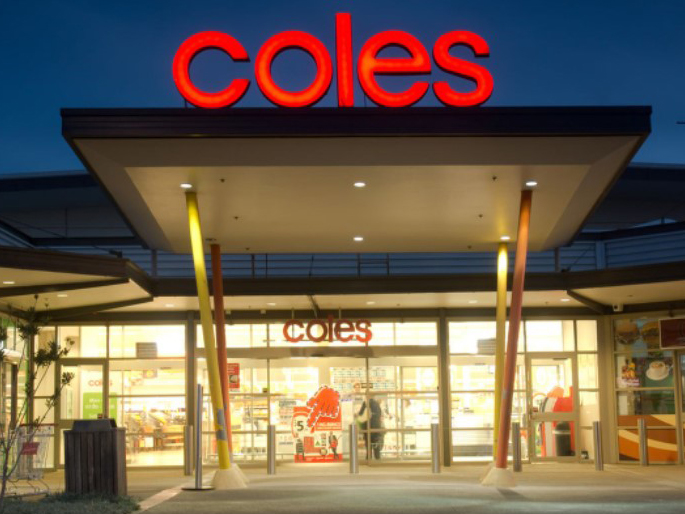 If you ﻿need barbecue equipment, mozzie spray or beach umbrellas, you're in luck. All Bunnings stores around the country will stay open this Australia Day.

You can view your local store's opening hours here. Though, as with most major outlets, specific opening hours will vary from store to store and Aussies are encouraged to check their local beforehand to avoid being caught out. ﻿

Residents in South Australia, Western Australia and Queensland are advised in particular to check stores' websites as they may have reduced trading times.

All stores will be open across the country except for Gosford, Grafton, Lismore and Toronto in NSW and Albany and Floreat in WA. ﻿

The 20 jobs on the rise in Australia