L﻿ate Indigenous singer-songwriter and music legend Archie Roach is among the 1047 Australians to be recognised in this year's Australia Day Honours list.

Other Australians were recognised for their work in the fields of science, medical research, humanitarian work and the performing arts, as well as military service.﻿

Six months after his death, Roach has been made a Companion of the Order of Australia, the highest recognition within the order.

﻿Roach was part of the stolen generation of First Nations children who were forcibly removed from their homes by government authorities, and his best-known song, Took the Children Away, brought national attention to the stories of those who had been taken away from their families.

He had been made a Member of the Order of Australia ﻿in 2015, and was today made a companion for "eminent service to the performing arts as a songwriter and musician, to Indigenous rights and reconciliation, and through support for emerging First Nations artists".

Reynolds, the former Labor senator who sat in the federal upper house from 1984 until 1999﻿, was named a companion for "eminent service to the people and parliament of Australia, to social justice, gender equality and Indigenous rights, to local government, and to the community".

READ MORE: 'High-risk' period ahead after spate of drownings across Australia﻿ 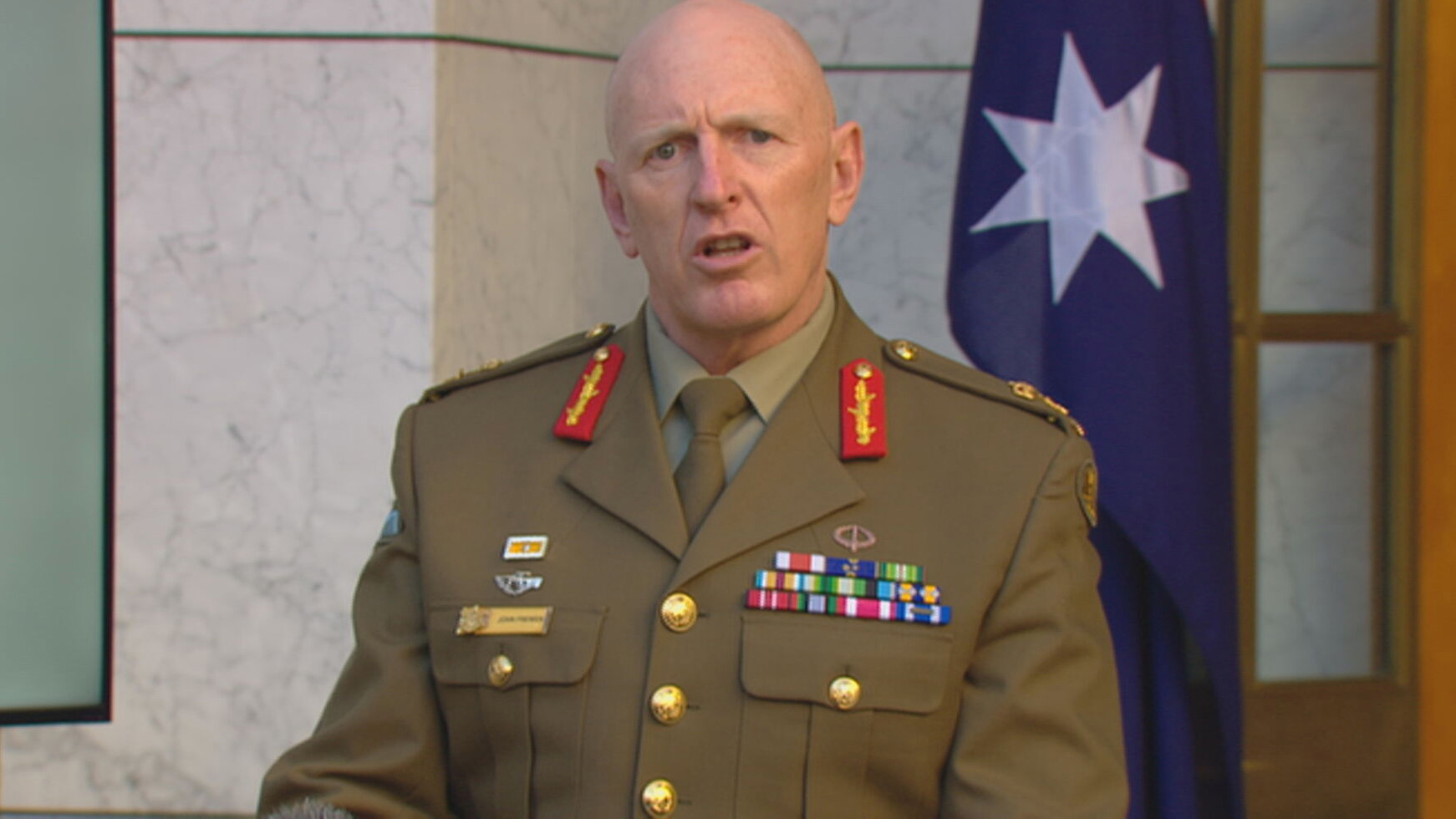 Frewen is the high-ranking army official who was appointed to lead Australia's national COVID-19 vaccine taskforce﻿. He was named as an Officer within the military division of the Order of Australia.

Karvan﻿ is one of Australia's best-known actors, having appeared in Puberty Blues, Bump and The Secret Life of Us.

The ﻿50-year-old from Sydney has been awarded a Medal of the Order of Australia for service to the film and television industry. 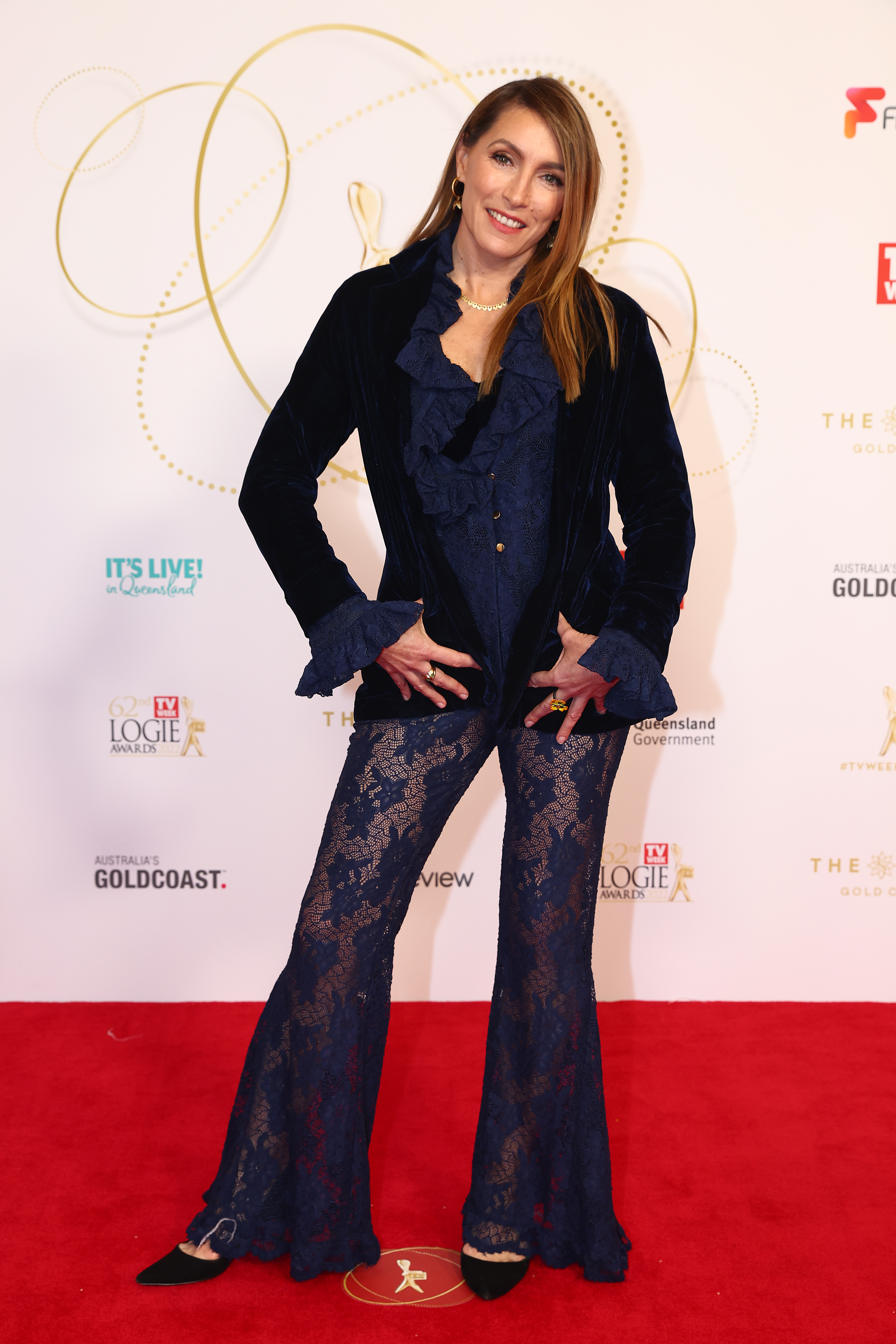 Norman Swan was named a Member of the Order of Australia for his role as a "science and media communicator", however the honour comes just a few months after he was forced into an apology for some of his coverage of COVID-19.

Swan apologised in November to the family of Kimberly Kitching after making comments linking the deaths of the former Labor senator and cricketer Shane Warne to COVID-19. Kitching had never said she caught the virus.

Also on the honour roll is rugby league legend Preston Campbell, who has been awarded a Medal of the Order of Australia for his work with young Indigenous people.

The sport's current players' association CEO, Clint Newtown, has been given the same honour for his "services to rugby league".

You can check out the 2022 Australia Day Honours List here.

Sign up here to receive our daily newsletters and breaking news alerts, sent straight to your inbox.﻿

Taryn Brumfitt's 2023 Australian of the Year speech in full