Australia could join the US and Japan in military exercises, according to a senior White House official.

In a wide-ranging interview with 9News, John Kirby, the White House National Security Council spokesperson, said President Joe Biden wanted to "talk to Prime Minister (Fumio) Kishida about the option for trilateral exercises with Australia, US and Japan" when he was welcomed to the White House on Saturday.

Closer military ties between Japan and the US as a way to deter China have already been announced this week.

Kirby said Biden recognised "the threats and challenges posed by a more assertive, more aggressive China in the Indo Pacific", but insisted China is also "trying to expand their influence in South America and in Africa".

Biden has previously warned of a decisive decade "in setting the terms of our competition with the PRC (People's Republic of China)".

"They are actively working … they not only have the will but they are building the capability to really challenge in meaningful ways the rules-based international order that nations like Australia and the United States have worked so hard to preserve," Kirby said, adding that Biden "absolutely does recognise that China poses a threat to many of our national security interests and those of our allies and partners in the region".

READ MORE: Plane with 72 people on board crashes in Nepal, local media reports﻿ 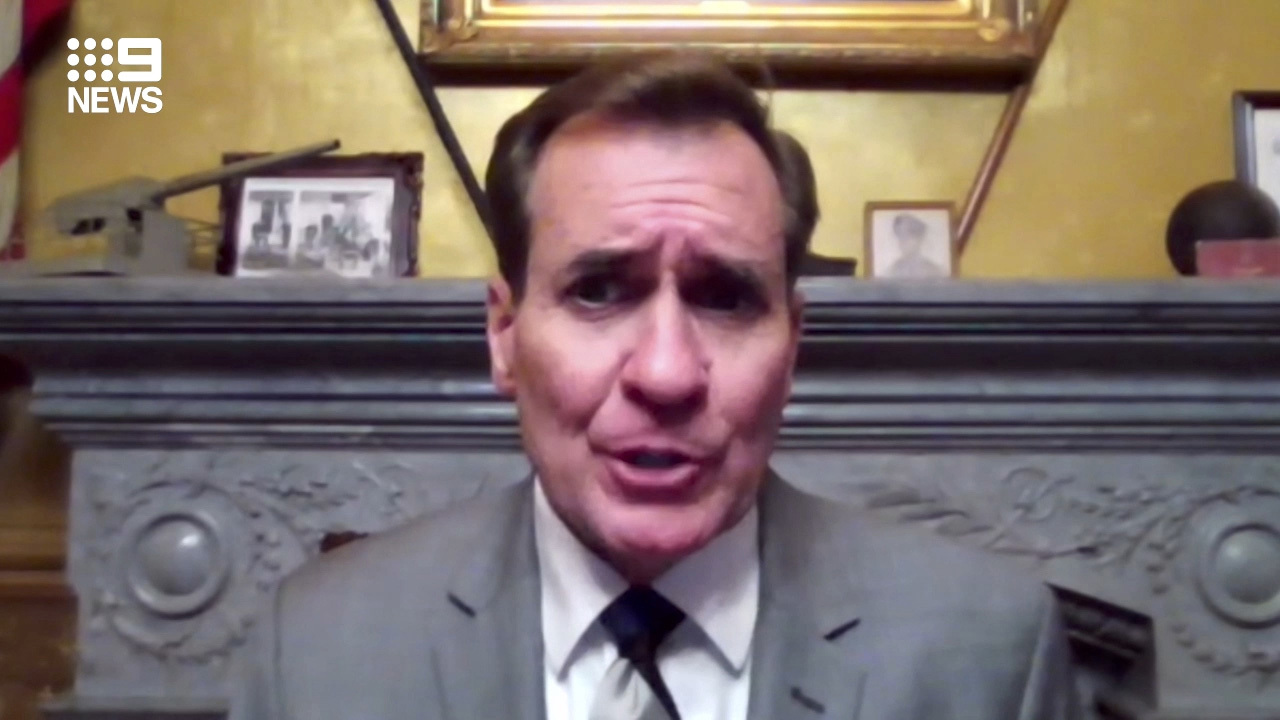 Kirby said the Biden administration wants to have better cooperation with Beijing on climate change and military to military communications.

And as Beijing moves to improve relations with countries including Australia, Kirby said it was not about whether Beijing could be trusted, "it's about judging actions and deeds, so we are going to be closely scrutinising the way China continues to behave not just in the region but around the world".

The US has forged closer ties with regional allies including Australia through the establishment of the Quad and the AUKUS alliance.

Kirby suggested there would not be an invitation extended during the White House meeting yesterday for Japan, a Quad member, to join AUKUS. 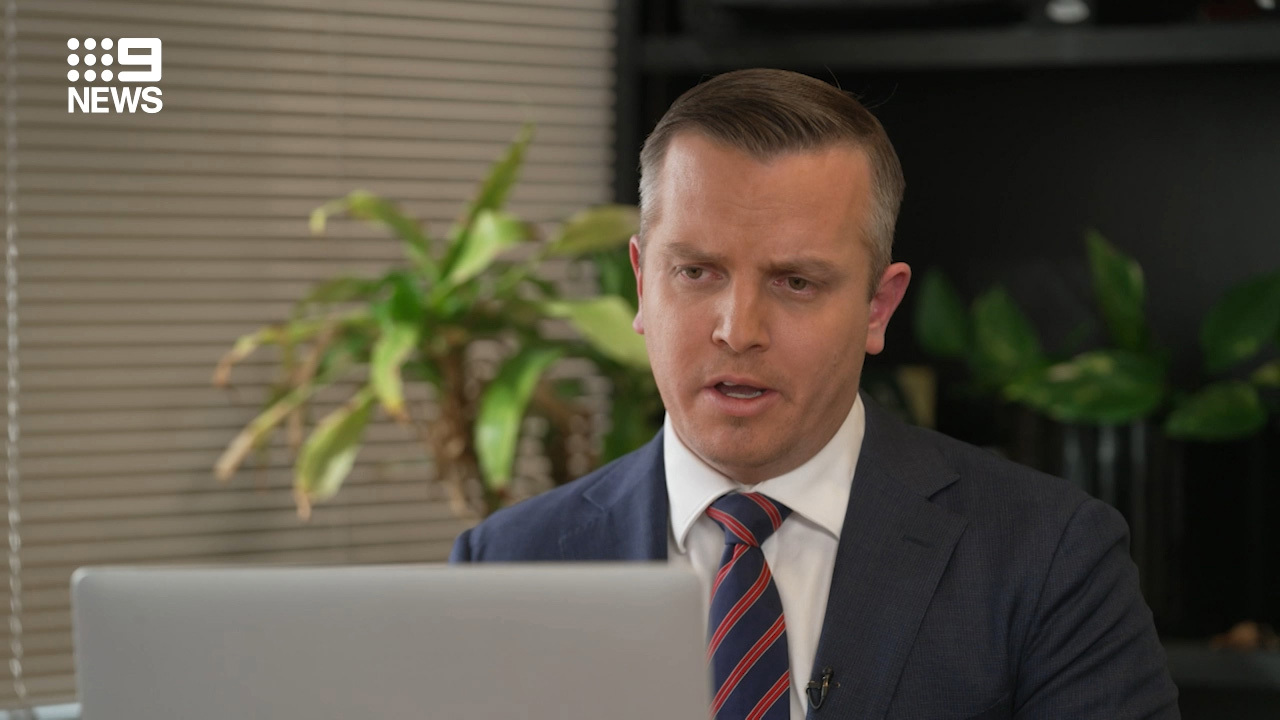 "The focus right now is not on expanding it," he said.

"Right now the focus on AUKUS is the US, United Kingdom and Australia really focussed specifically on the nuclear-powered submarine capability that we want to move forward with Australia."

This week it emerged two US politicians wrote to Biden expressing concern over the AUKUS arrangement.

In a leaked letter, Democrat Senator Jack Reed and former Republican colleague James Inhofe wrote "we believe current conditions require a sober assessment of the facts to avoid stressing the US submarine industrial base to the breaking point".

After details of the letter were reported, Reed issued support for AUKUS on Twitter and a bipartisan group of US politicians wrote to Biden expressing their support for the pact between Australia, the US and the United Kingdom.

Kirby described the support from Democrats and Republicans on Capitol Hill as "really, really solid", but he would not be drawn on who would build the submarines or where they would be built as the 18-month consultation period nears its end.

"Let's get through the consultation period and then there will be a chance to take stock about what the future looks like," he said.

Biden has been invited to address a joint sitting of Parliament in Australia later this year.

The leaders of the US, Australia, Japan and India are expected to meet face to face in Australia. 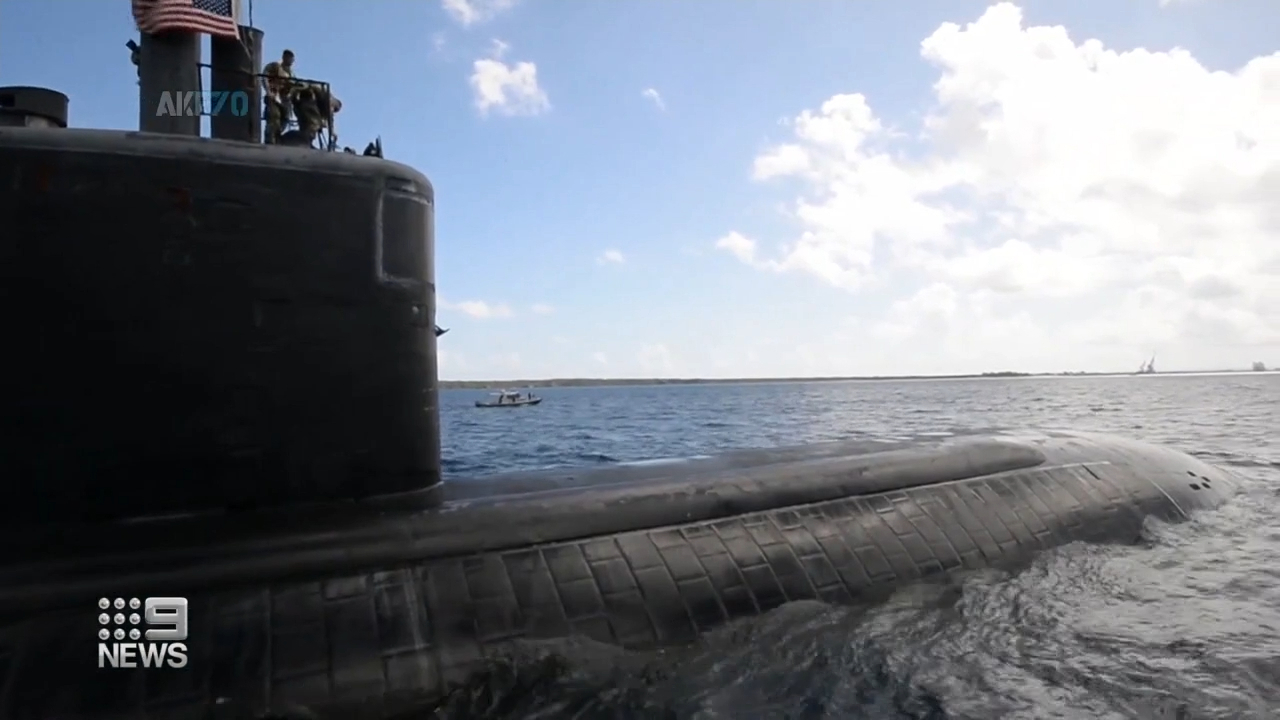 Kirby would not delve into the timing of the meeting or confirm a presidential visit to Australia, but said Biden was "a big believer in the Quad and I think you will continue to see that out of President Biden".

"There is a level of excitement about President Biden and the entire National Security establishment here in the United States about deepening and improving our alliances and partnership in the region.

"China cannot duplicate that, they cannot match that, they don't have and can't enjoy that sort of broad, deep and meaningful cooperation with allies and partners the way we can."

Plane with 72 people on board crashes in Nepal, local media reports

This entire township in Tasmania is up for sale