It's the latest in an extraordinary suite of Australian breakthroughs that could completely eliminate cervical cancer in as little as five years.

From next month, Australia will become the first country in the world to universally offer self-collection kits to women for cervical cancer screening.

It's a new measure to boost compliance among those who avoid conventional, more invasive cervical tests.

Layered with protection from the Australian-developed human papillomavirus (HPV) jab given to young people since 2007 and the replacement of pap tests with HPV screening at intervals extended to five years for those with no abnormalities, the country is being fast-tracked into the first place on earth where no woman will die of the preventable disease.

Professor Marion Saville, executive director of the Australian Centre for Prevention of Cervical Cancer, believes Australia has the potential to eliminate cervical cancer "within the next five or six years".

Self-collection kits – which she describes as "a swab which they reach into the vagina themselves – it doesn't need to reach the cervix" – will be a key driver.

Professor Karen Canfell, of the Daffodil Centre, believes self-collection tests will help bridge the gap in communities with lower rates of screening.

"There are still over 900 women diagnosed with cervical cancer every year and unfortunately about 250 women lose their lives," she said.

"So clearly, there's lots of room for improvement." 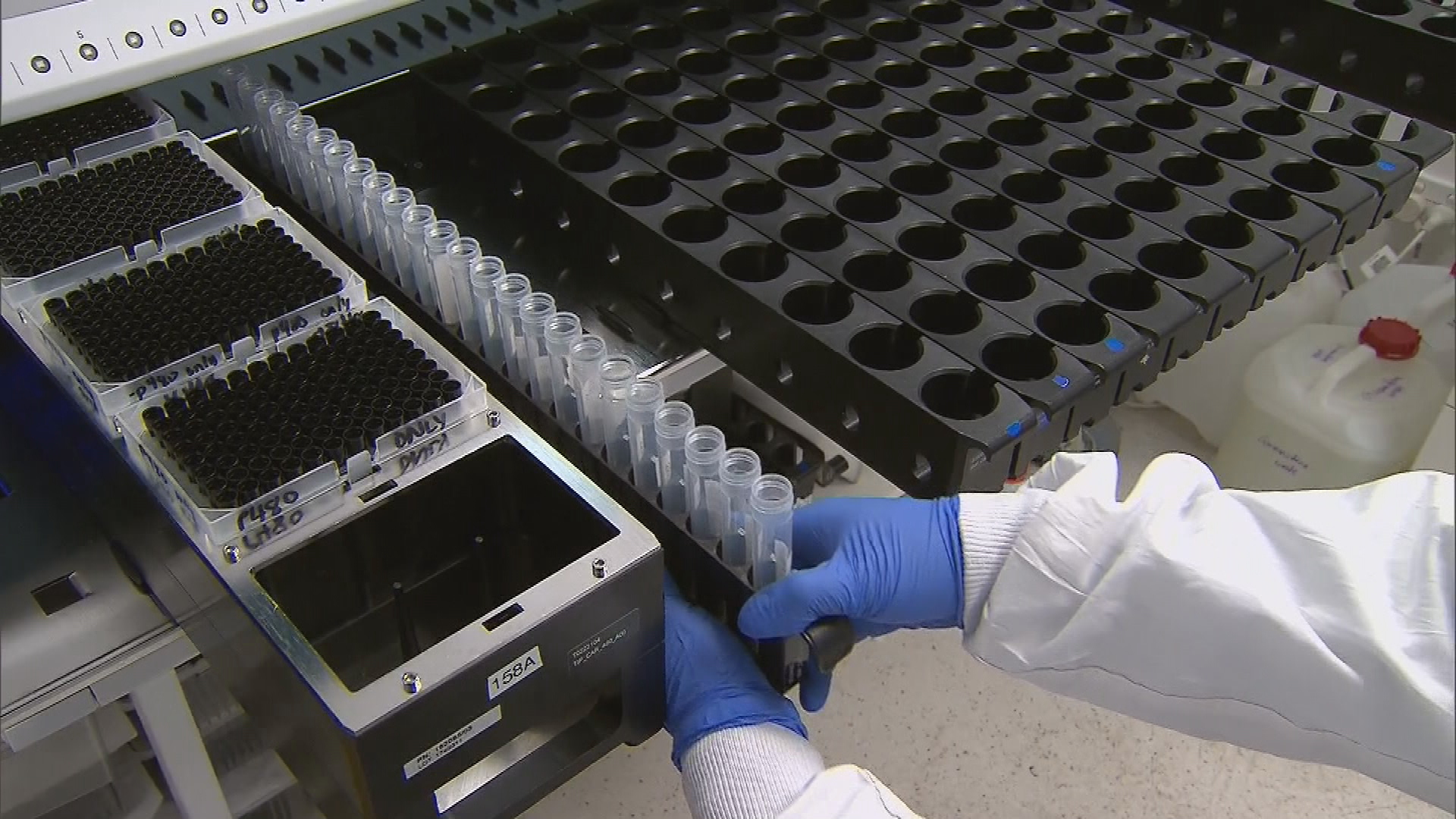 The National Association of Testing Authorities (NATA), which is responsible for accrediting testing, has played a critical role in keeping Australia at the forefront of accurate and reliable detection of HPV and cervical cancer with emerging technologies.

Sydney mum Kirsty Browne was one of the first women in Australia to fall pregnant and give birth without a cervix, after being diagnosed with an aggressive form of cervical cancer at the age of 26.

"If I hadn't gone to get screened, I may not have been here, let alone have a child," she said.

Eighty per cent of new cases of cervical cancer are detected in those who have never undergone screening or are overdue.

Screening is recommended for all women aged 24 to 74. 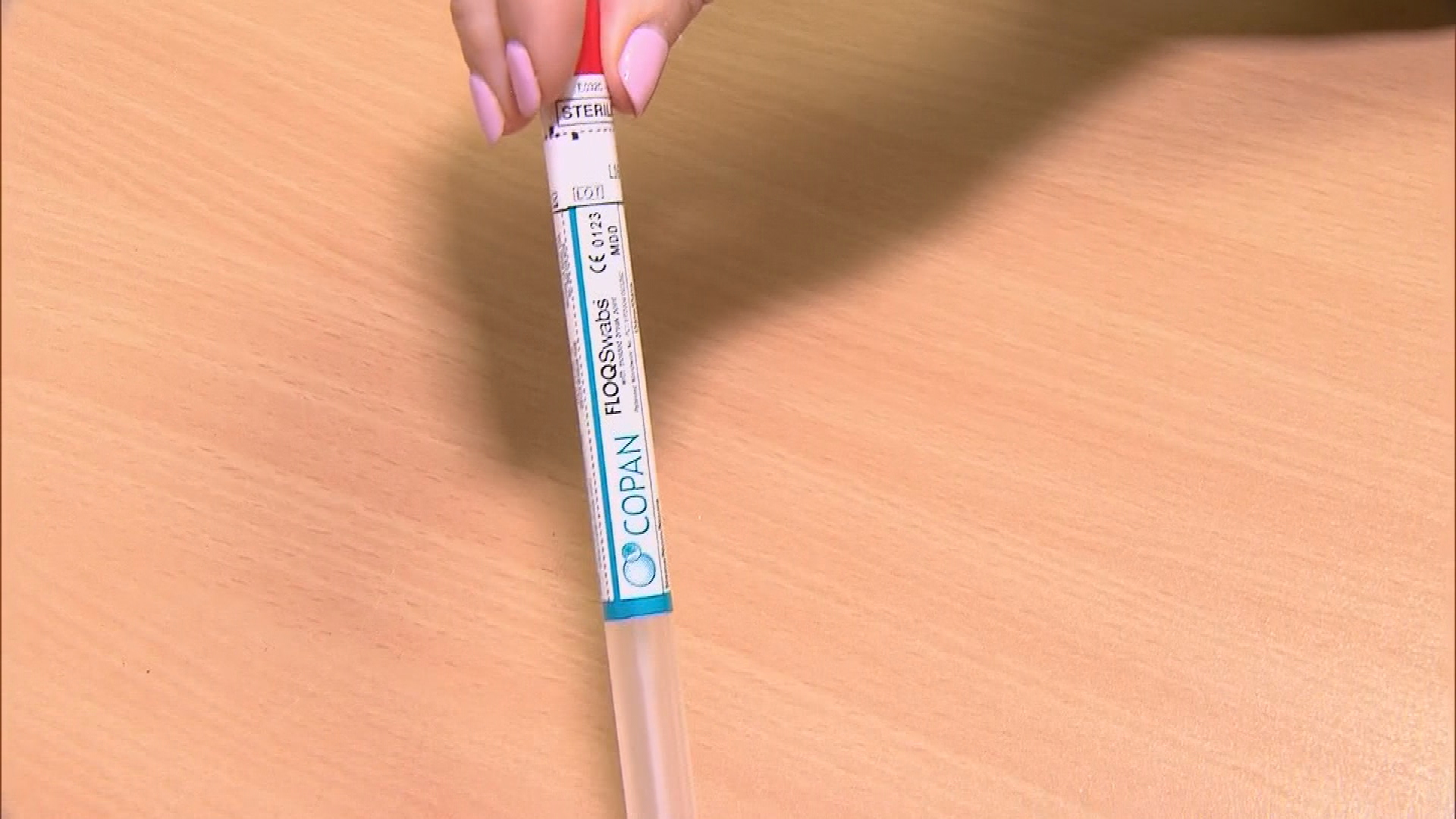 If Australia's success can be replicated around the world, 62 million women's lives will be saved in the next century.

Nearly all cases of cervical cancer are caused by the often asymptomatic HPV.

Women who opt for self-collection kits for their HPV screening will need to go to their GP for guidance but can perform the test in a private area.

COVID-19 lockdowns and restrictions led to a decline in the uptake of health screening tests but it's hoped rates will bounce back.

To find out more about the NATA accredited testing and the mission to eliminate cervical cancer, visit their website.