The two awards in 2022 take Australia's total winners to 11 in just twelve years, which is a testament to the strong App development community in Australia.

Both Wylde Flowers and Procreate won in the Inclusivity category due to their experience as provided for all people, no matter their background or abilities.

9News caught up exclusively with the developers immediately after the awards, which will add some weight to their luggage on their return home.

"One of the things that's most different about it is that it's really easy to get started, like kids who've lost the love of creating feel quite comfortable getting back into it, but all the features are there if they want to go more professional," she said.

READ MORE: Cold, dry, wet or windy: What rest of winter has in store for Australia 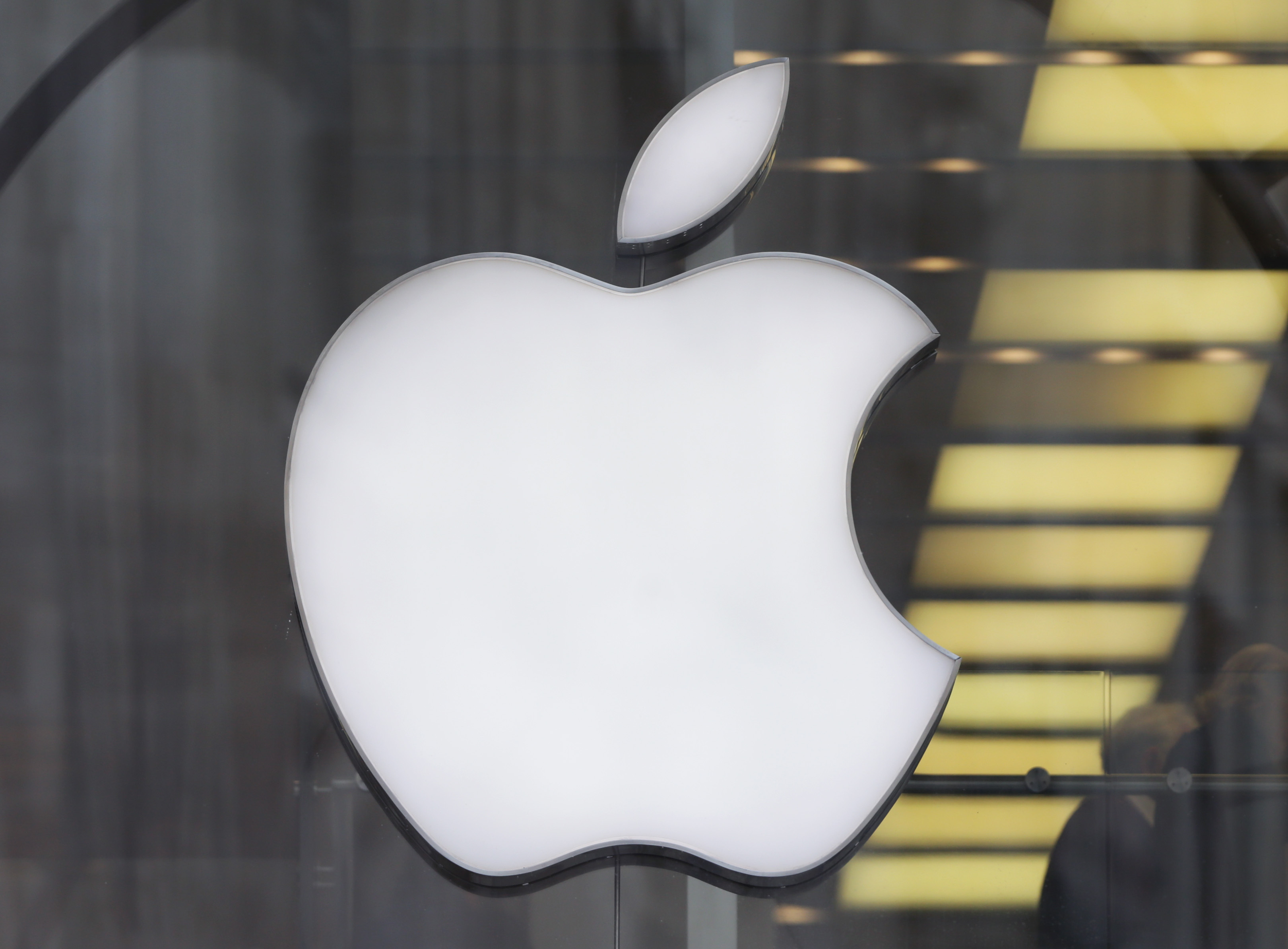 Procreate's award recognised the accessibility that has been built into their app.

"It can mean just something as simple as when someone increase the text size that it increases, or for people who need VoiceOver (Apple's technology that reads the text and buttons on screen for those with visual impairment) instead of being able to read text that it's there, but we just kept trying to bring as many people in as we could".

Amanda Schofield from Wylde Flowers spoke about the recognition of inclusivity which was fundamental to their game.

"I think that Entertainment has a responsibility to paint the picture for how we want the world to loo," she said.

"By making an inclusive world where Gay Marriages are celebrated and Trans people are respected and live in harmony with everybody, it's something where people can pick up the app and say 'that's me, I see myself in this game'.

"People learn that that's ok. That's the world we want to head for and it's a good place".

READ MORE: How your iPhone will change in 2022

Apple recognised 12 apps this year with awards, app developers from around the world, so for Australia to have two winners is a huge endorsement of our app and development community.

You can download both apps from the Apple App Store: Wylde Flowers and Procreate.