The Australian share market has shed more than $110 billion in value as investors eye the implication of Wall Street entering a "bear market".

Biggest losers of the day came largely from the resources sector, including Fortescue Metals (down 9.07 per cent), James Hardie Industries (down 9.18 per cent) and Bluescope Steel (down 7.71 per cent).

It's currently the ASX200's worst loss since March 2020, following fears that the then-incoming COVID-19 pandemic would wreak huge damage to the world economy.

Today's results on the local index follow those of Wall Street overnight, where soaring inflation in the United States has fuelled fears of an economic recession.

Wall Street was officially dubbed a "bear market" overnight, which in economic terms means prices are falling and investors are feeling encouraged to sell.

A bear market derives its name from the way a bear swipes downward with its claws, leaving marks that are synonyms with falling red lines on stock charts. 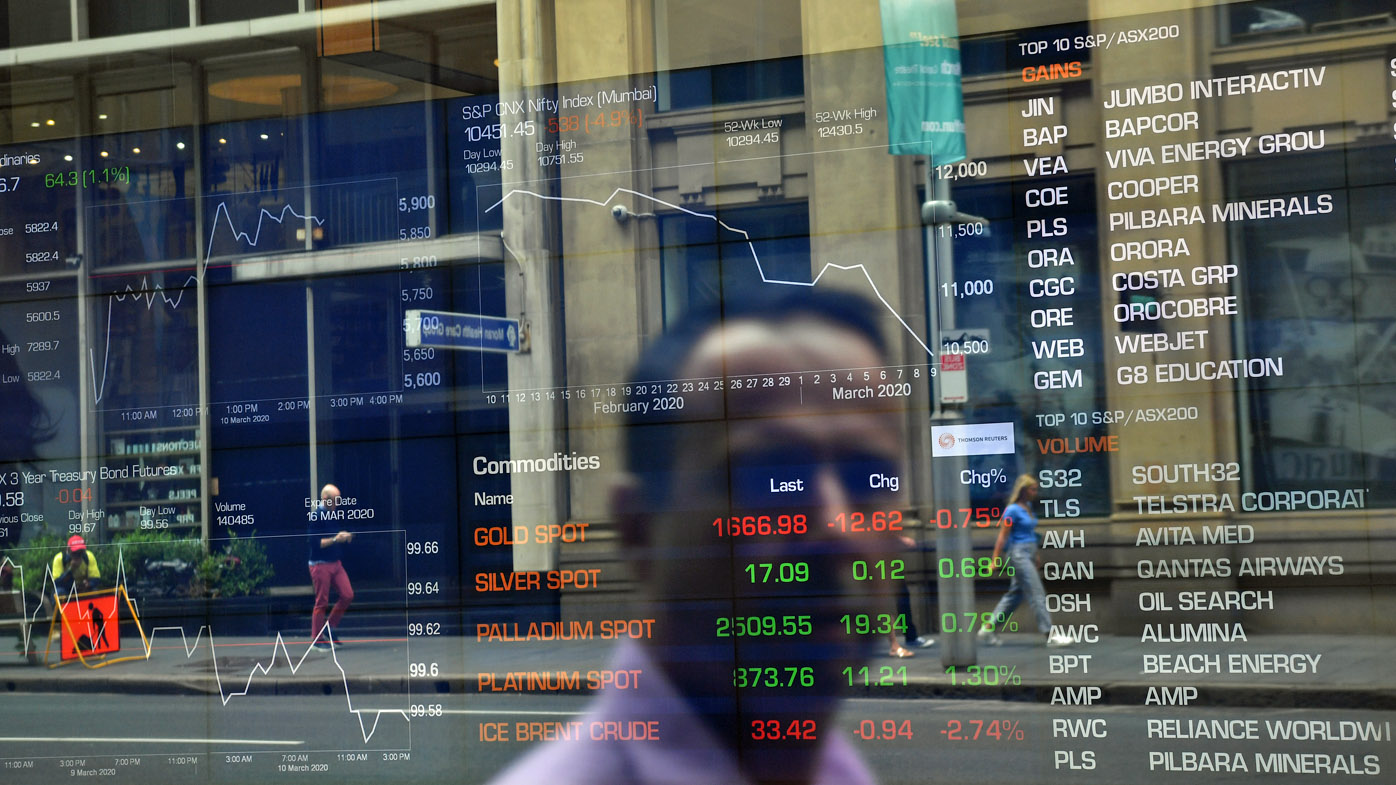 Overnight US stocks plunged as Wall Street investors grew increasingly nervous about the prospect of even harsher medicine from the Fed to take the sting out of inflation.

The Dow sank 876 points or 2.8 per cent. The Nasdaq was down by 4.7 per cent and has tumbled more than 10 per cent in the past two trading sessions.

The broader S&P 500 fell 3.9 per cent. That index is now more than 20 per cent below its all-time high set in January, putting stocks in a bear-market. 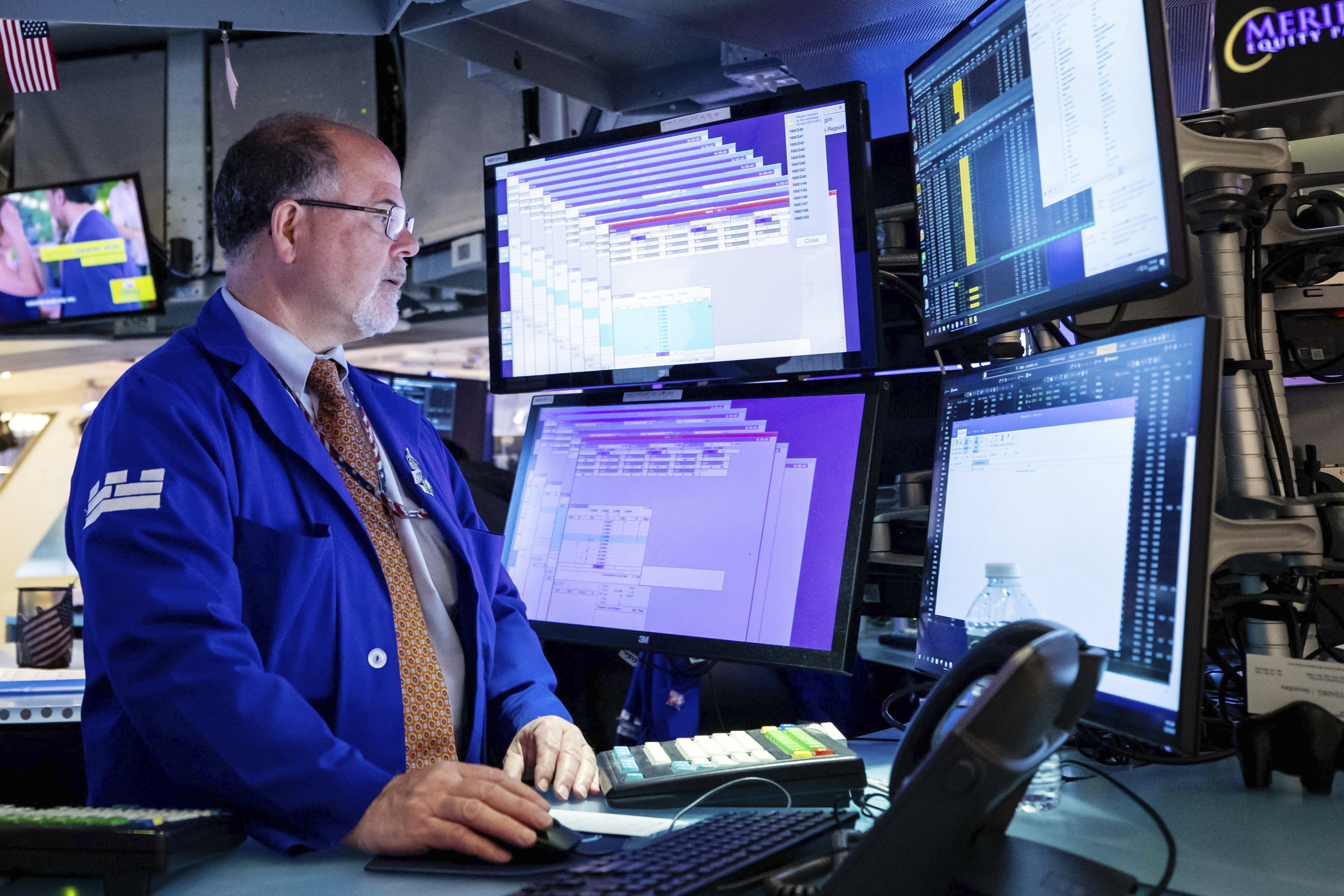 After raising rates by a half point in May — an action the Fed hadn't taken since 2000 — Chair Jerome Powell pledged more of the same until the central bank was satisfied that inflation was under control. At that point, the Fed would resume standard quarter-point hikes, he said.

But after May's hotter-than-expected inflation report, Wall Street is increasingly calling for tougher action from the Fed to keep prices under control. Jefferies joined Barclays on Monday in predicting that the Federal Reserve would hike rates by three-quarters of a percentage point, an action the Fed hasn't taken since 1994. "After holding their breath for nearly a week awaiting the US CPI report for May, investors exhaled in exasperation as inflation came in hotter than expected," Sam Stovall, chief investment strategist at CFRA, said in a note to clients Monday morning.

Investors fear two outcomes, neither of them good: higher rates mean bigger borrowing costs for businesses, which can eat into their bottom lines. And overly zealous action from the Fed could unintentionally plunge the US economy into a recession, especially if businesses start laying off workers and the red-hot housing market crumbles.

There's no sign that the job and housing markets are in danger of collapse, although both are cooling off somewhat.