Australian farmers have been feeling the pain of high prices of grocery items, mainly vegetables, along with consumers, with one farming group saying no one is a winner.

When it comes to the vegetable crisis, most of the blame lies on the weather because at this time of the year, much of the vegetables on Australian supermarket shelves are coming from Queensland – specifically the Lockyer Valley as well as Scenic Rim and Stanthorpe.

But three months of rain have all but wiped out an entire crop of common vegetables resulting in low produce and high prices.

Catherine Velisha, the managing director of Velisha Farms, a farming group in South Victoria, says it's been a tough time for everyone on the supply chain.

"No-one is winning including retailers. Farmers, retailers, we have all the same issues as what consumers are having at the moment," Velisha told Today.

"The reason why the prices are so dear is because there is not much stock around. Farmers who should be harvesting 100 to 200 pallets a day are maybe down to 10 pallets."

READ MORE: Plea for help after mysterious figure captured on camera at US zoo 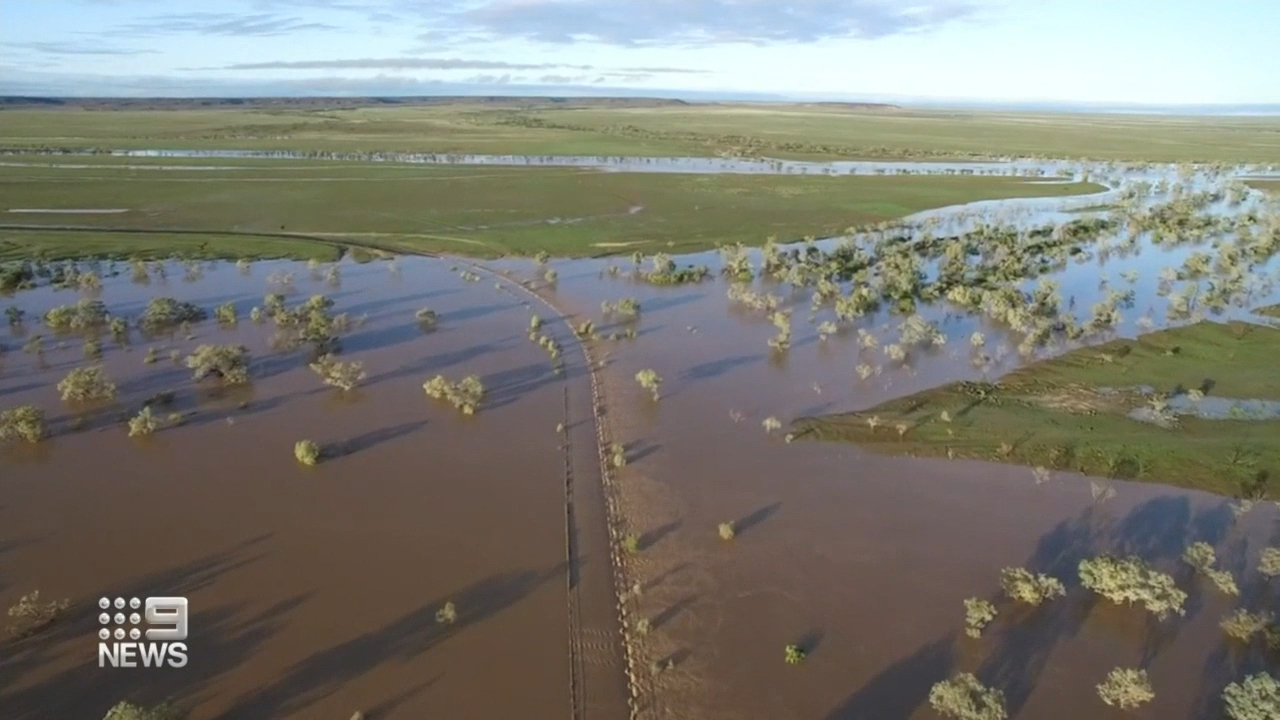 Iceberg lettuce has been one of the vegetables that has become extremely costly, with one IGA supermarket in south-east Queensland selling it for $12 a bundle.

She hopes if there's one positive to come out of the price spike, it's that when prices do eventually go down consumers will be more enthusiastic to buy iceberg lettuce.

"Everyone is talking about fresh produce and maybe noticing how important it is to their daily lives. We can take one positive out of that."

Missing infant dies after being found in water in Queensland