The Australian-built four-wheel-drive military vehicles have played a major role in Ukraine's successful counter-offensive and the liberation of Kharkiv region, the troops said.﻿

"Bushmaster, (genus Lachesis), an Amazonian venomous snake subdued by our soldiers that stings the enemy unexpectedly, painfully, and fatally. Thanks to our Australian wizards for the instruction manual," Defence of Ukraine posted on Twitter.

A Ukrainian commander in a video accompanying the tweet described the role the Bushmasters played in attacking Russian positions in eastern Ukraine.

"The Bushmaster armoured personnel carrier is used by the airborne forces of Ukraine to reach forward operating areas," he said.

"We're grateful to the people and government of Australia for providing these to us.

"They were a great asset to us in liberating the areas around Kharkiv. Together we're working towards a victory."

The Bushmaster is an 11-tonne armoured vehicle designed to protect its 10 occupants from land mines and other explosives. 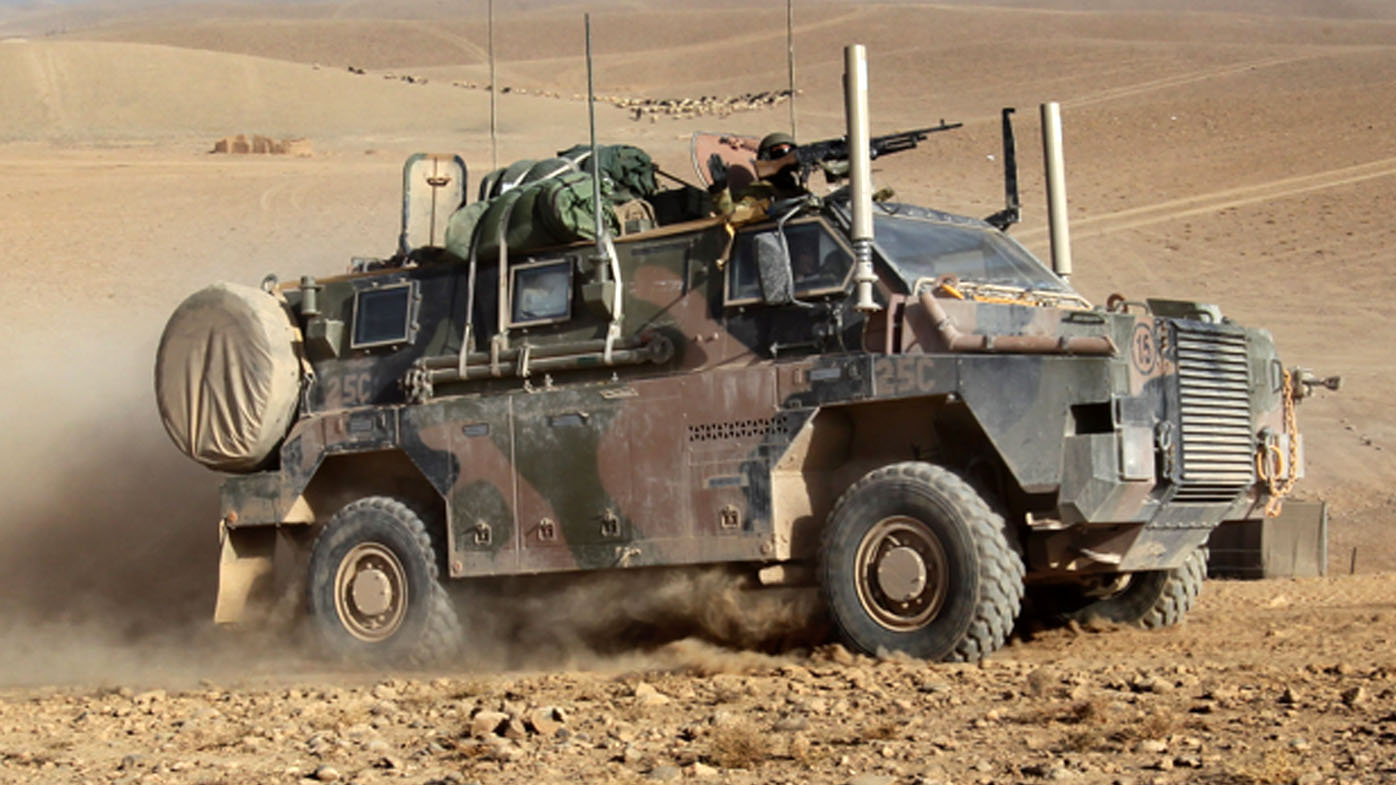 It was widely used by the Australian Defence Force over rugged terrain during the Afghanistan conflict.

Since the Russian invasion began on February 26, the Australian Government has provided 60 Bushmasters as part of military aid to Ukraine totalling $388 million.

Ukrainian President Volodymyr Zelenskyy watched his country's flag rise on Wednesday above the recaptured city of Izium, in the Kharkiv region, making a rare foray outside the capital that highlights Moscow's embarrassing retreat from a Ukrainian counteroffensive.