Ash Barty has announced she is expecting a baby with husband Garry Kissick.

The beloved Australian tennis champion took to Instagram to share the news with her followers on Friday night.

"2023 set to be the best year yet," she wrote with an accompanying emoji of a baby.

READ MORE: ﻿Legend hits back at criticism of 'iconic' Test

"We are so excited for our new adventure."

The former tennis star posted a photo with their dog Origi next to a pair of baby shoes, with Barty telling followers the pet pooch is "already the protective big sister".

Barty, a former Young Australian of the Year, announced her shock retirement from tennis in March last year.﻿ 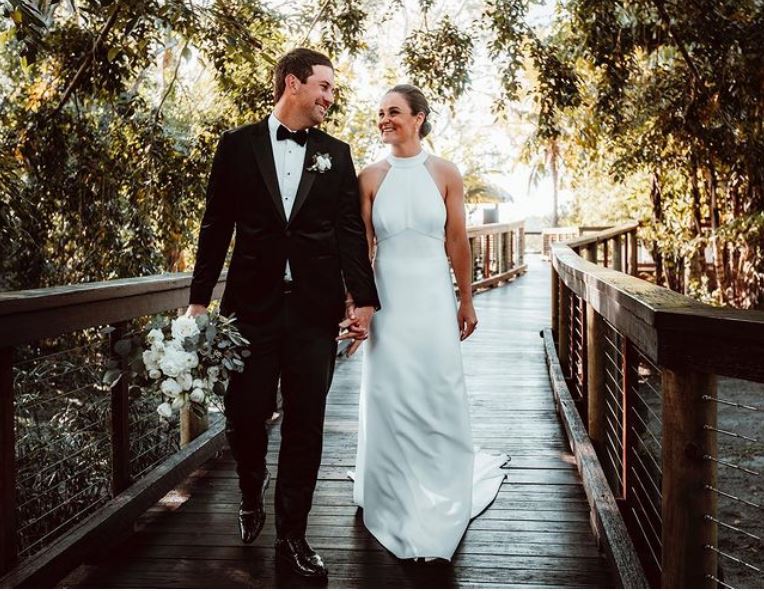 At the time she shared that she looked forward to her "next chapter as Ash Barty the person and not the athlete".

Barty married Kissick in a quiet and concealed ceremony in Queensland last year.

The couple announced their engagement in November 2021, after five years of dating.﻿