Prince Charles has become the first British royal to visit Rwanda, representing Queen Elizabeth as the ceremonial head of the Commonwealth at a summit where both the 54-nation bloc and the monarchy face uncertainty.

Charles and his wife, Camilla, the Duchess of Cornwall, visited a memorial to Rwanda's 1994 genocide on Tuesday, their first appearance in Kigali, the capital, where they are for the Commonwealth Heads of Government Meeting (CHOGM) this week.

Royal historian Ed Owens said the 73-year-old heir to the British throne may find that when he succeeds his mother as the Commonwealth's leader "he finds himself in charge of a rapidly disintegrating organisation".

But Charles' decades of commitment to environmental issues could prove an asset with the bloc that includes low-lying island states on the front lines of climate change, he said.

"His care for the climate, his concern about environment is very real," Owens said.

This week's summit in Rwanda will tackle challenges such as climate change and how to wrestle millions out of poverty.

Charles was officially designated to be the queen's successor as the Commonwealth's ceremonial head in 2018, although some suggested a non-royal leader would give the Commonwealth a modern profile. He is standing in for the 96-year-old queen at the bloc's summit for the second time, first doing so in Sri Lanka in 2013, seen as preparation for his future role as monarch.

The Commonwealth itself struggles to carve out a strong identity. It faces criticism for not doing enough to look after the economic interests of poorer members, including Rwanda itself. A weakness of the group of mostly former British colonies is that it's not a trading bloc at a time when trade is what most nations want. 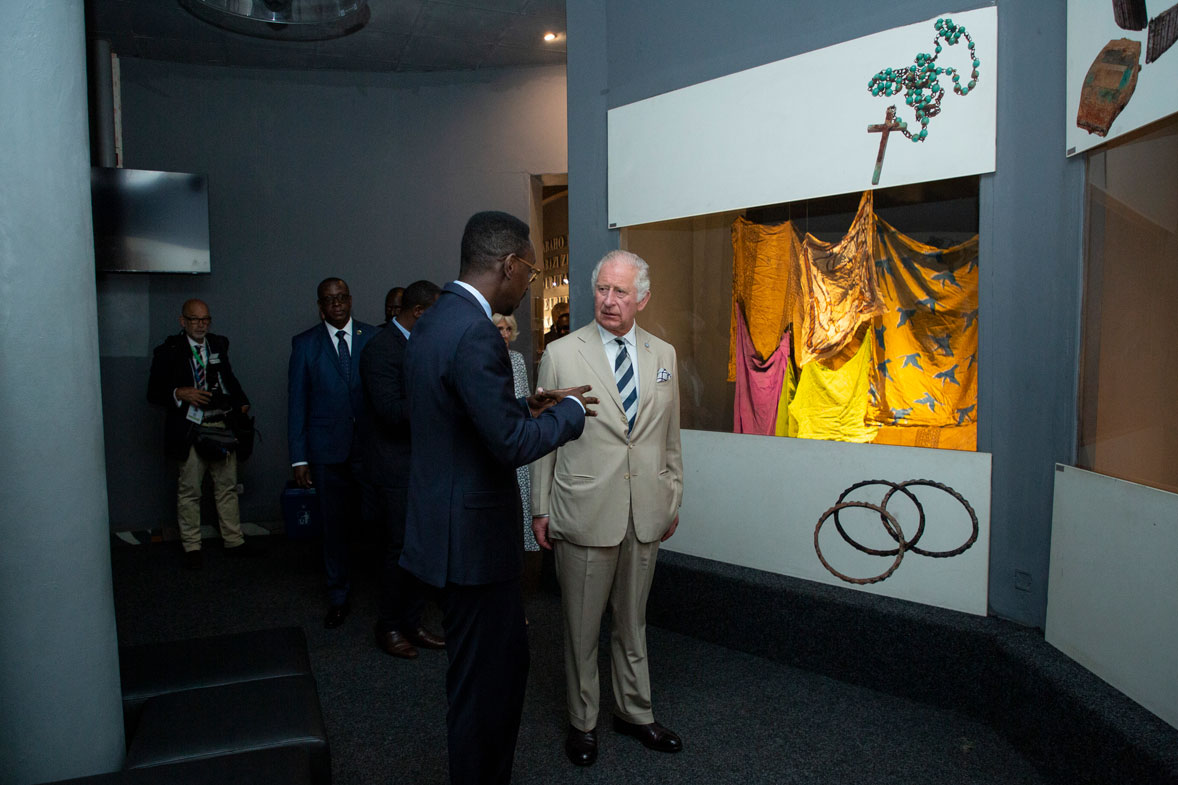 With China as Africa's largest trade partner, some critics say, the Commonwealth risks being a largely ceremonial group.

"The challenge for the Commonwealth was always how the developed nations can help the poor countries transform themselves economically," said James Mugume, a retired diplomat in Uganda who helped organize the Commonwealth summit in 2007.

The bloc's rich members "use it for soft power, but when it comes to real issues, like how to increase trade and market access, that's where the challenge is," Mugume said.

While the Queen is widely respected at home and abroad, Charles' relationship with the public is more complex. Days before he flew to Rwanda, the Times of London newspaper reported that he had called a British government plan to send asylum-seekers who arrive in the UK to Rwanda "appalling."

The anonymously sourced report was widely seen as an attempt to distance himself from the contentious — and, critics say, illegal — policy, which threatens to overshadow his visit. Legal challenges stopped a flight that would have brought the first group of asylum-seekers just days before the summit. 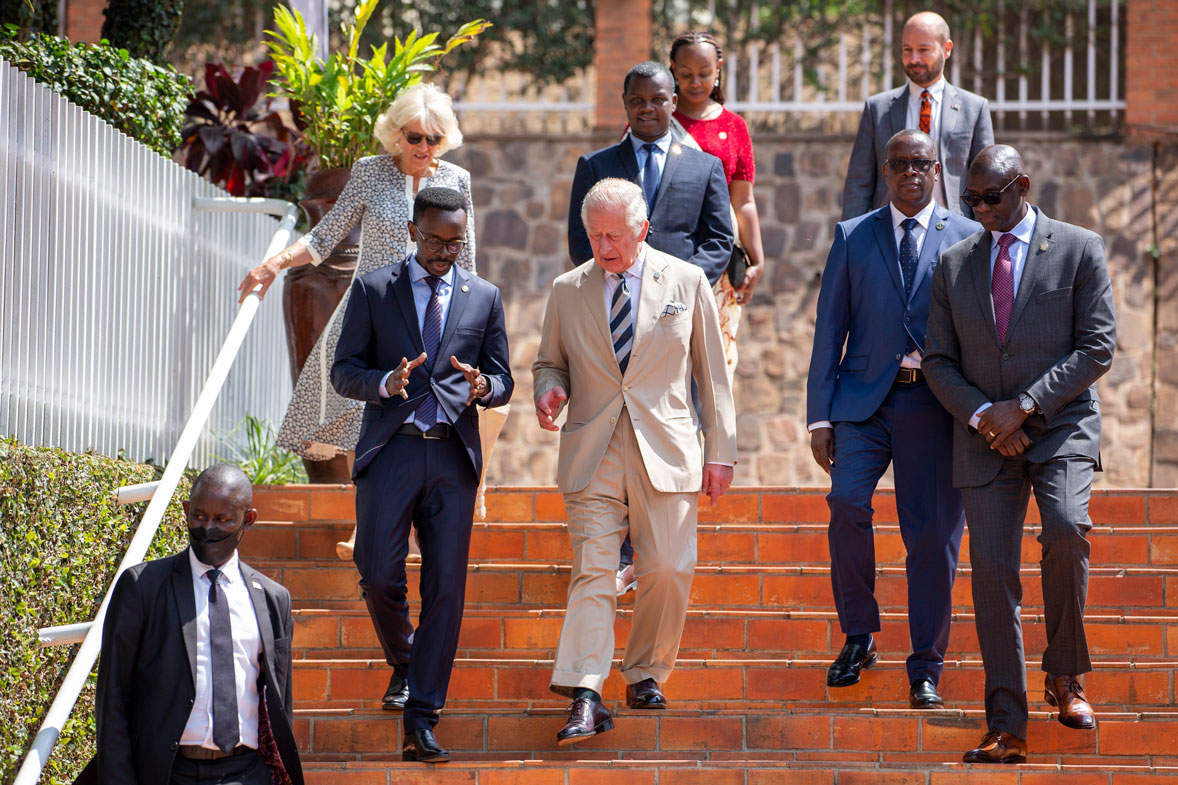 Charles has hailed the Commonwealth's potential to make a difference on issues such as climate change and opportunities for young people, "and, in so doing, to be an unparalleled force for good."

The need to benefit every Commonwealth member has emerged as a strong theme this week, with people demanding a more dynamic bloc.

"We must ensure nobody is left behind, such as small and developing nations," Rwandan President Paul Kagame said Tuesday, adding that he wants to see a bloc in which "when we talk about the Commonwealth, we actually mean it being the Commonwealth, not just being common to a few of the many 54 countries."

The bloc, with member states ranging from vast India to tiny Tuvalu, faces a new challenge as some discuss removing the queen as head of state. She is head of state in 14 Commonwealth realms, but Barbados cut ties with the monarchy in November, and several other Caribbean countries, including Jamaica, say they plan to follow suit. 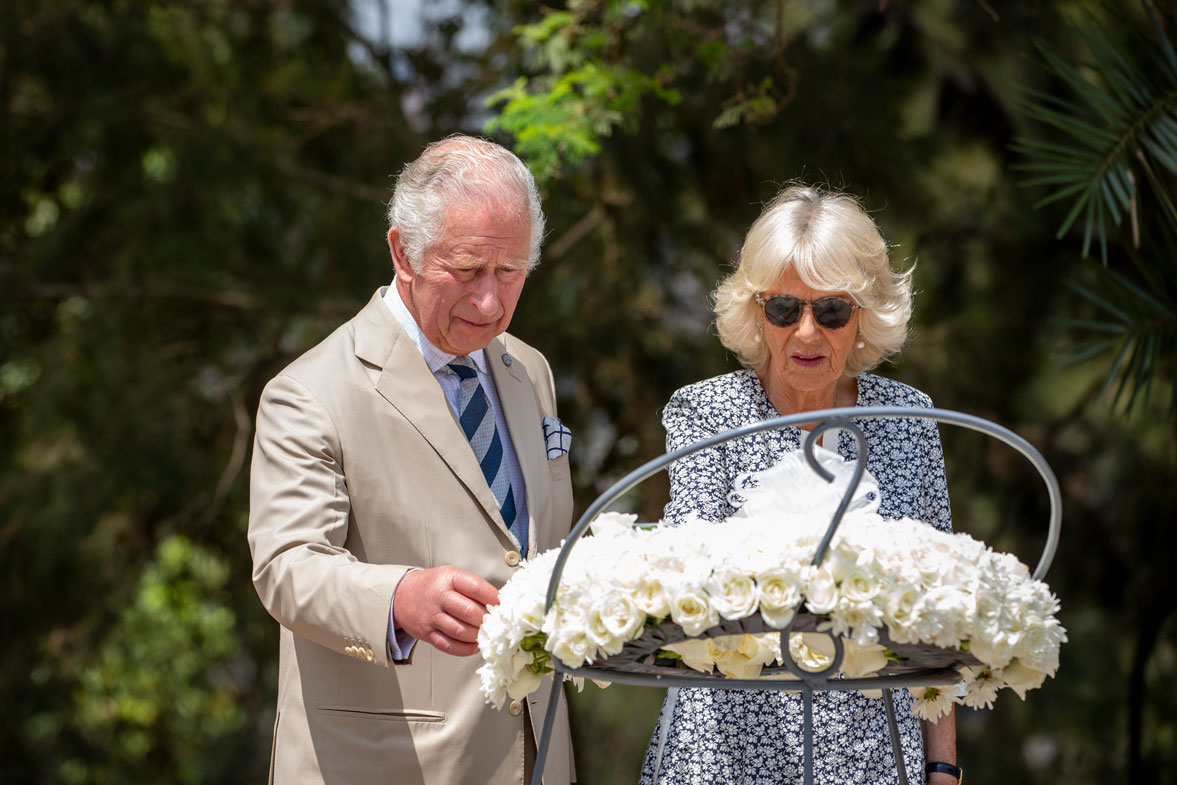 While countries can remain in the Commonwealth if they become republics, it adds to uncertainty around an organization that the queen's strong personal commitment has helped to unite.

Questions remain about the bloc's value among poorer member states, with some critics scoffing at Africa's ties with an organization they see as tainted by the memory of slavery and colonialism.

"Look at the case of the host of this year's (Commonwealth summit). Rwanda was not colonized by the British but the Belgians … It's like the village belle who leaves one bully and falls into the arms of another to make the former jealous but also to still get the privileges and protection of being ensconced with the powerful," said analyst Nicholas Sengoba in a column in Uganda's Daily Monitor newspaper.

Rwanda joined the Commonwealth in 2009 after ties with former benefactor France frayed over its alleged responsibility for Rwanda's 1994 genocide.

In Rwanda, Charles will meet survivors and perpetrators of the genocide, visiting a church where the remains of tens of thousands of victims are buried.