A Melbourne teen has been charged with violent disorder and affray over an alleged fatal stabbing in St Kilda.

The 18-year-old is the sixth teen to be charged in relation to the death of Hashim Mohamed, 18, who was allegedly stabbed near St Kilda beach on December 4 and later died in hospital.

The man was arrested at a bus stop in Deer Park about 5pm yesterday following a public appeal and is being prosecuted as a child. 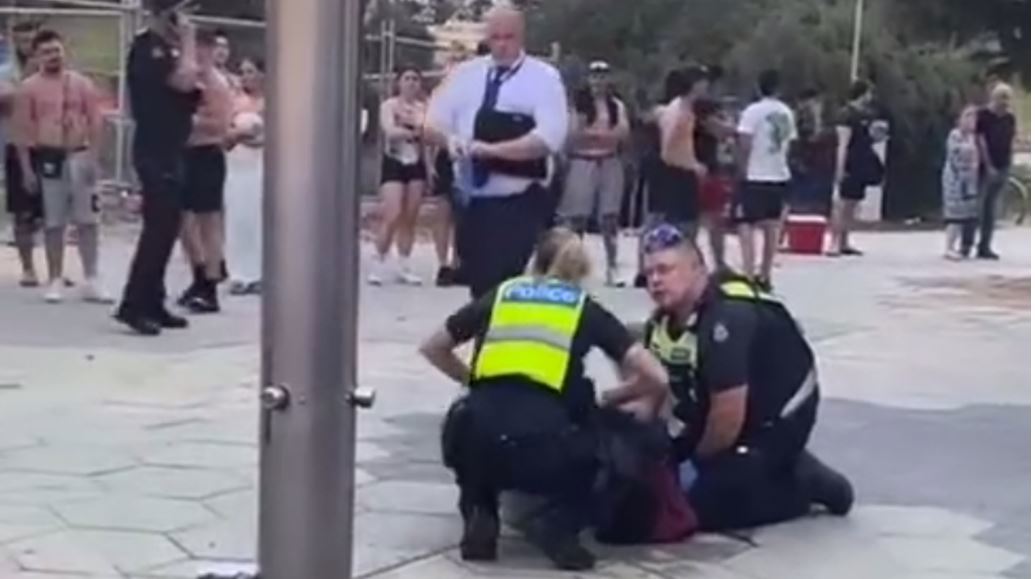 Mohamed's family spoke with 9News last month and described him as a "good kid" who'd just earned his P-plates three days before his death.

"We are coping through it, there is a lot of support by family and friends and close people," his brother Hanad said at the time.

"He was a good kid, just liked to go out with his friends and a social guy, pretty happy, just (a) normal 18-year-old."

The 18-year-old was due to front a children's court today.

Woman, 24, charged with murder after man and daughter die in shed fire

Kim Jong-un hints at the future ruler of North Korea