OPINION: For a country that holds itself up as a beacon of hope and freedom, America sure has a warped way of showing it.

The freedom to own and carry a weapon has been extended in some US states, despite mass shootings on a daily basis, including 19 innocent children gunned down in their classroom a month ago in Uvalde Texas.

Even basic restrictions like tougher background checks for gun licences have been rejected by lawmakers, with no hope of bringing in bans on assault weapons that should only ever belong in the hands of the military.

So the freedom to be armed to the teeth is enshrined in law in the country with the highest number of mass shootings of any wealthy country on the planet.

But the freedom to have an abortion is now gone for more than half the country.

The conservative majority US Supreme Court has overturned the landmark Roe v. Wade decision, which enshrined the reproductive rights of women across the country since the 1970s.

A decision that is so personal and should only ever be up to the individual has now been hijacked by the courts and exposed the deep fault-lines of division that are tearing America apart. 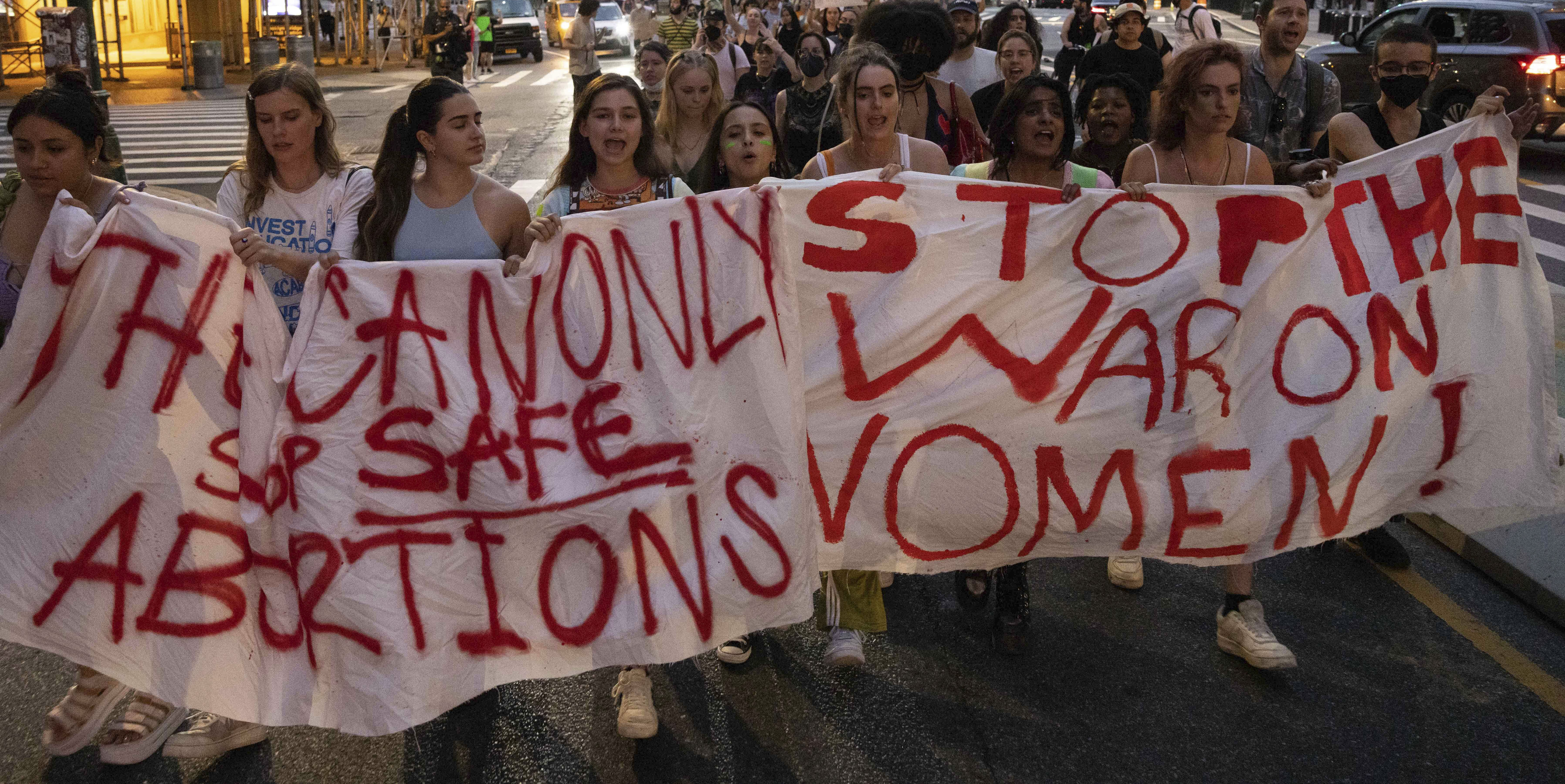 It also begs the question – what other freedoms will be wound back in the land of the free?

Same-sex marriage? Contraception? What will be next?

I lived in the United States for more than three years right after the September 11 attacks that changed that country and the world, and despite the upheaval and uncertainty, it was still a country with enormous hope and appeal and opportunity.

There is no way I would want to live in America today.

Overturning Roe v. Wade means that women who live in half the country – in the state's that will now ban abortion, or have done so immediately with trigger laws – will have to travel to the states that have vowed to continue protecting their reproductive rights if they make the deeply personal decision to terminate a pregnancy.

Reproductive rights will now be determined by geography.

Companies like Amazon, the second-largest private employer in the US, acted as soon as leaked information emerged of the Supreme Court ruling, guaranteeing workers $4000 in travel expenses every year for non-life threatening medical procedures like abortion.

READ MORE: With Roe dead, some fear rollback of LGBTQ and other rights 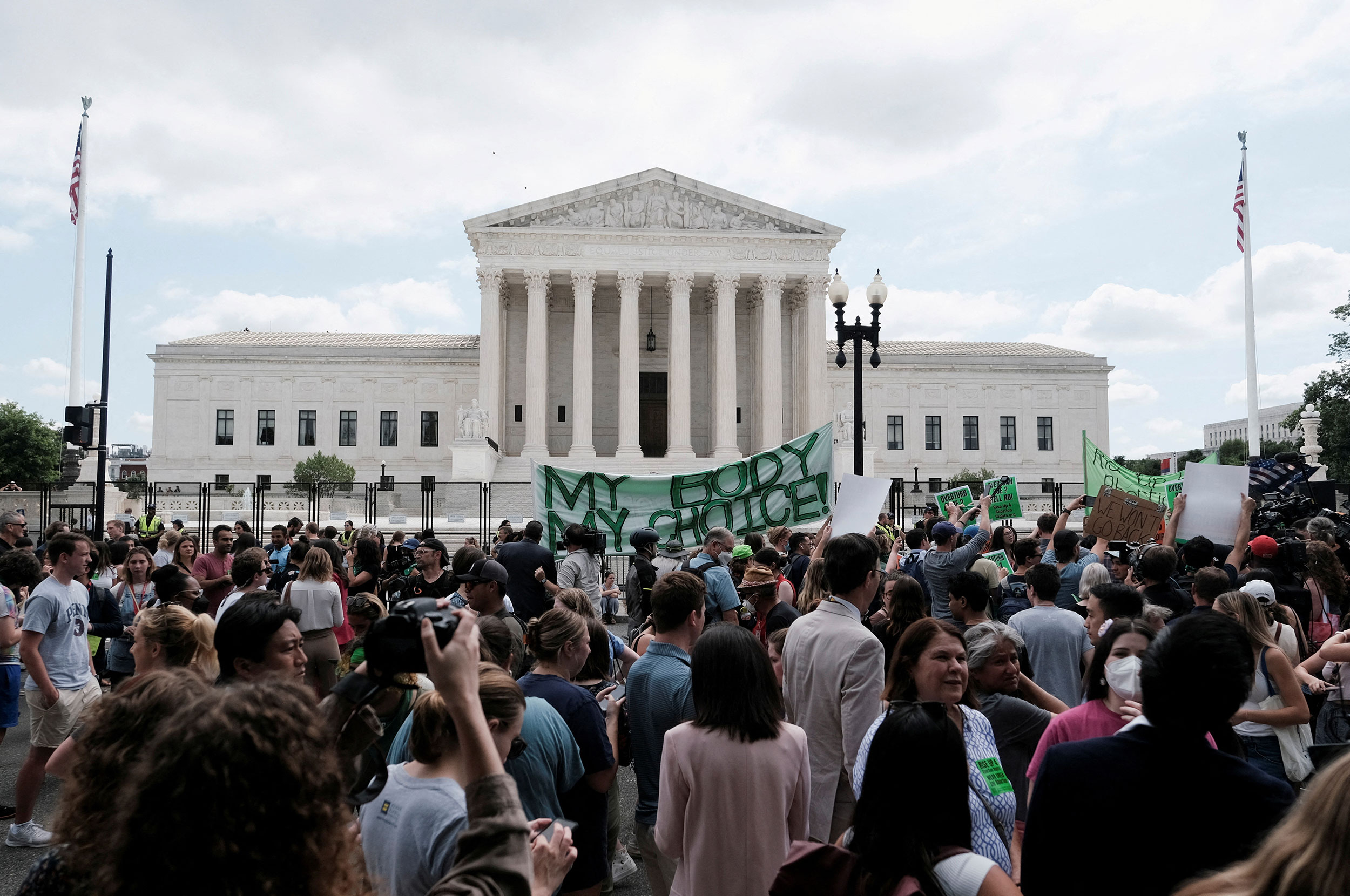 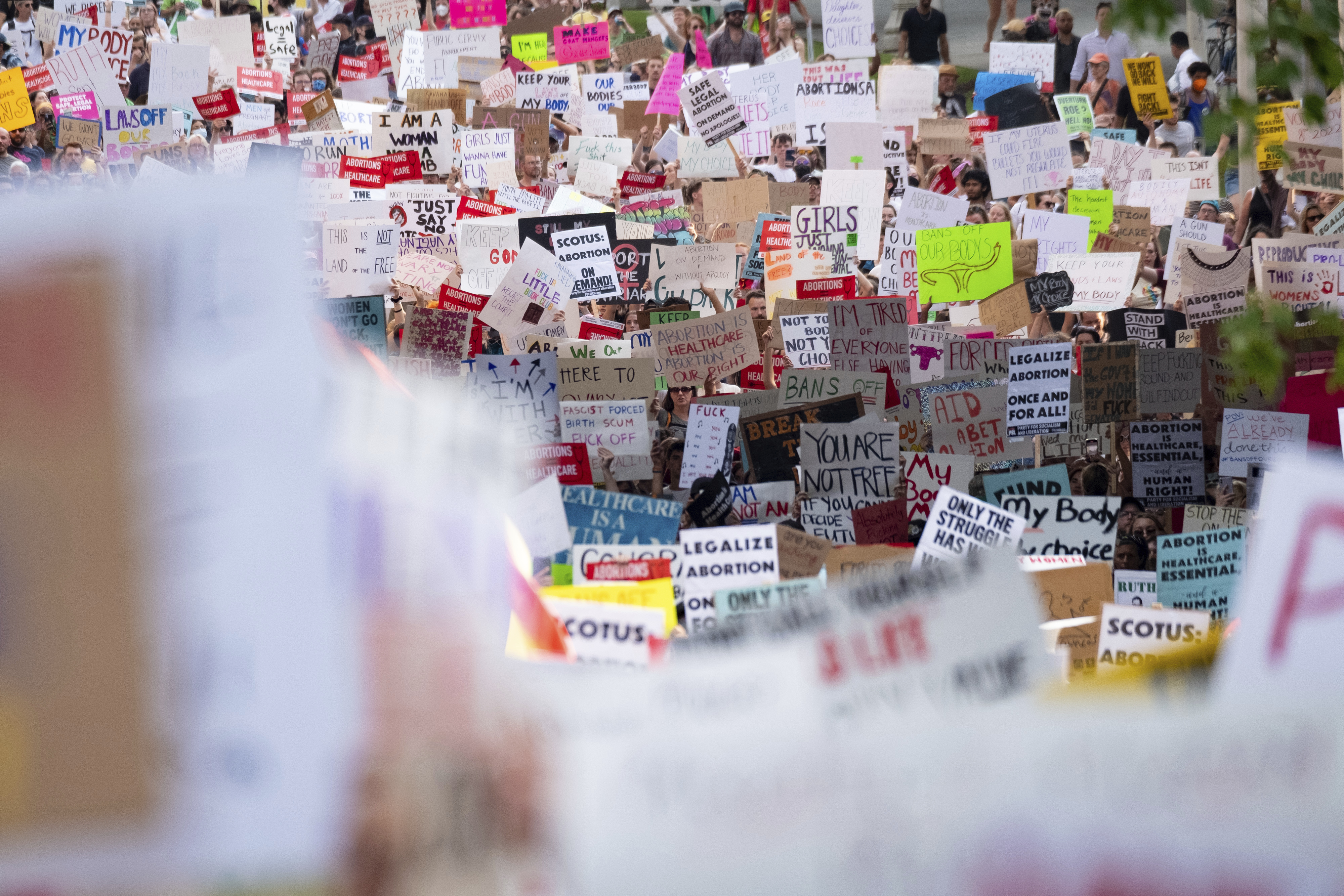 For women who don't work for companies like Amazon and who can't afford to travel, or are unable to, the brutal days of backyard procedures will return.

And the warped reality is that in some parts of America, women will no longer have the choice of terminating a pregnancy, but there are few protections for children from the scourge of gun crime that claims young lives each and every day.

America is no longer the land of the free or of the brave.