Amber Heard has spoken out about everything from the public's treatment of her during her defamation trial with ex-husband Johnny Depp to whether she was telling the truth about his alleged abuse.

Heard sat down for an exclusive interview, her first, with NBC News' Savannah Guthrie, a portion of which aired on the US Today program on Tuesday.

The actress did not back down from her claims that Depp had physically and emotionally abused her during their marriage.

"To my dying day, I will stand by every word of my testimony," she told Guthrie.

Heard said she was also aware of the negative light the case shone on both her and her ex-husband.

"I would not blame the average person for looking at this and how it's been covered and seeing it as Hollywood brats at their worst," she told Guthrie.

"But what people don't understand is it's actually so much bigger than that."

Heard said she believed "the vast majority of this trial was played out on social media," referencing the many memes and spoofs of the court case which circulated on TikTok and other platforms.

She said the jury was "not immune" to those less-than-flattering portrayals of her. 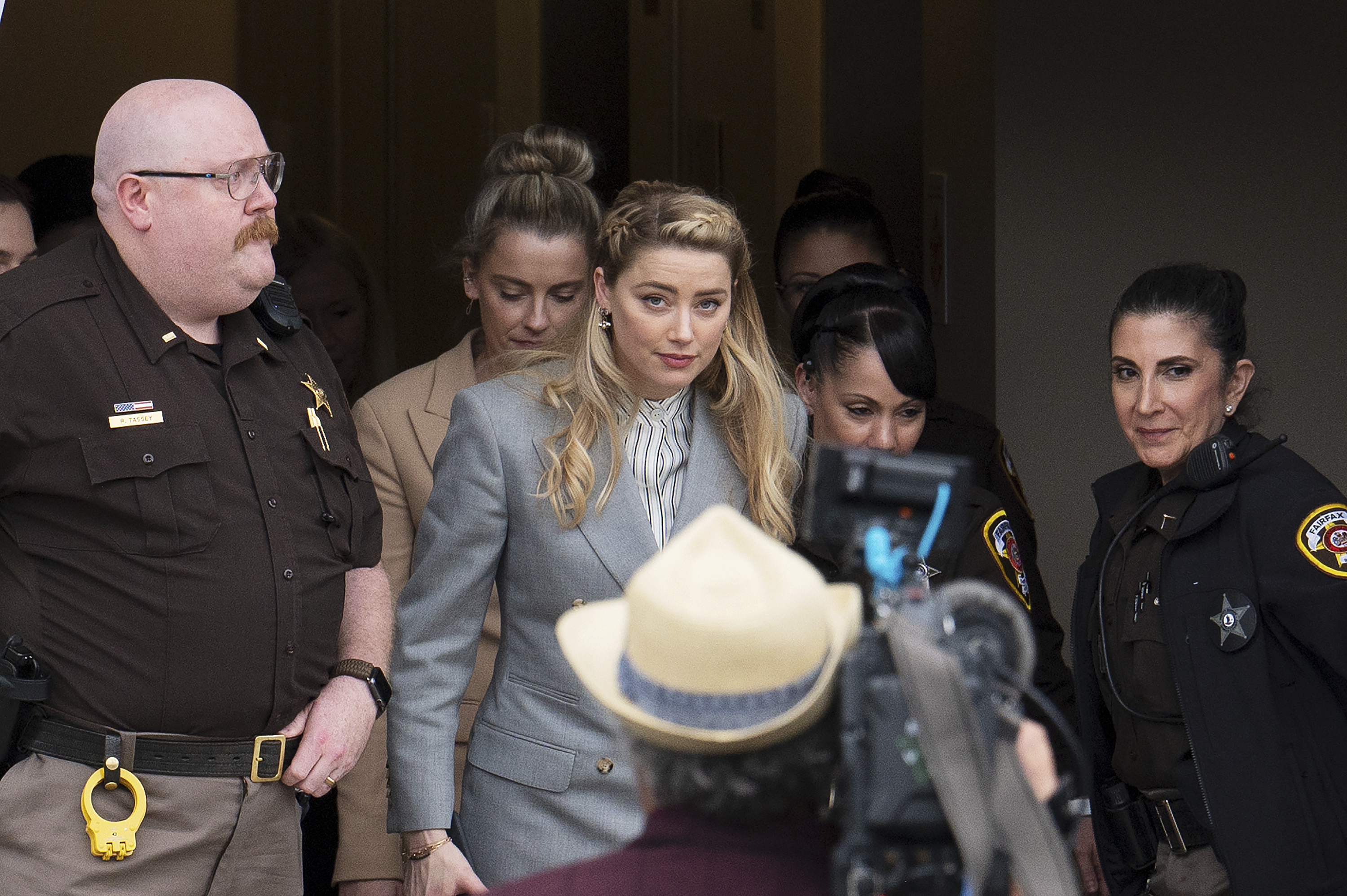 "I think even the most well-intentioned juror, it would have been impossible to avoid this," she said.

Guthrie pushed Heard on whether she had abused Depp after the Aquaman star said she never started a physical fight with Depp despite audio played during the trial, which appeared to show she had.

Guthrie pointed out that Heard's alleged aggression was "in black and white" via a court transcript.

"But when you are in an abusive dynamic psychologically, emotionally and physically, you don't have the resources that, say, you or I do with the luxury of saying, 'hey this is black or white' because it's anything but when you're living in it."

Heard admitted that she "did do and say horrible things throughout my relationship".

"I behaved in horrible, almost unrecognisable to myself ways," she said.

"I have so much regret."

"This was the most humiliating and horrible thing I have ever been through."

Depp had sued his ex-wife for $US50 million, alleging she defamed him in a 2018 Washington Post op-ed in which she wrote about her experience with domestic violence.

Depp was not referred to by name in Heard's piece, but he said it cost him work. Heard countersued him for $US100 million.

Both Heard and Depp were found liable for defamation in duelling lawsuits against each other.

The jury, however, awarded significantly more damages to Depp.

Heard said during her interview that in the days leading up to the trial she had to walk by blocks of Depp supporters on her way to court, holding signs that disparaged her with phrases that included "Death to Amber". 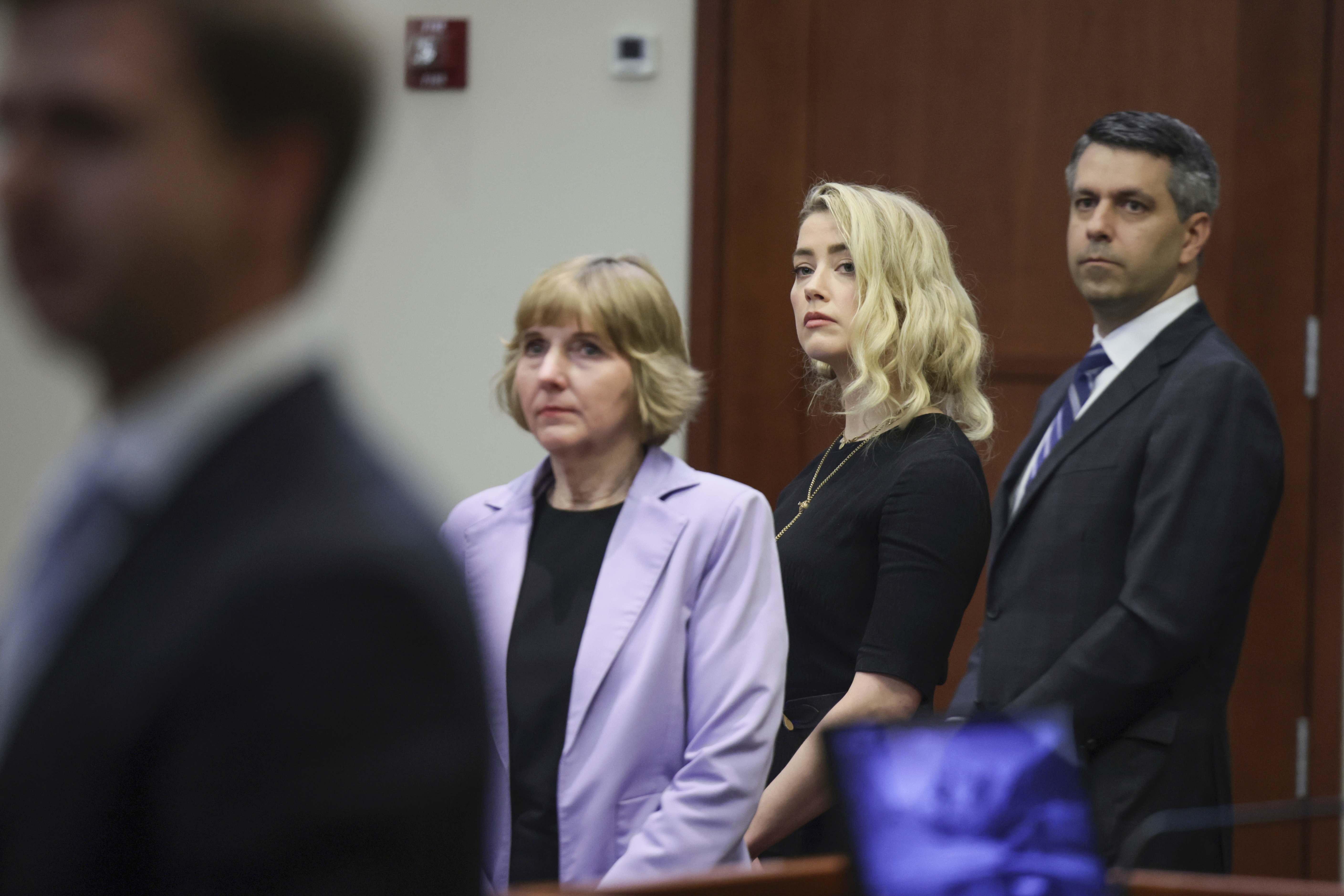 The courtroom was packed with "vocal, energised" fans of Depp's "Pirates of the Caribbean" character, she said.

"This was the most humiliating and horrible thing I have ever been through," Heard said.

"I have never felt more removed from my own humanity. I felt less than human."

Heard said she believes the verdict may have been different had "really important pieces of evidence" from a UK libel case Depp lost in 2020 against a British tabloid that called him a "wife beater" been allowed to be submitted in her case.

When asked if she thought Depp's lawyers were better than hers, Heard said his attorneys "did a better job of distracting the jury from the real issues." 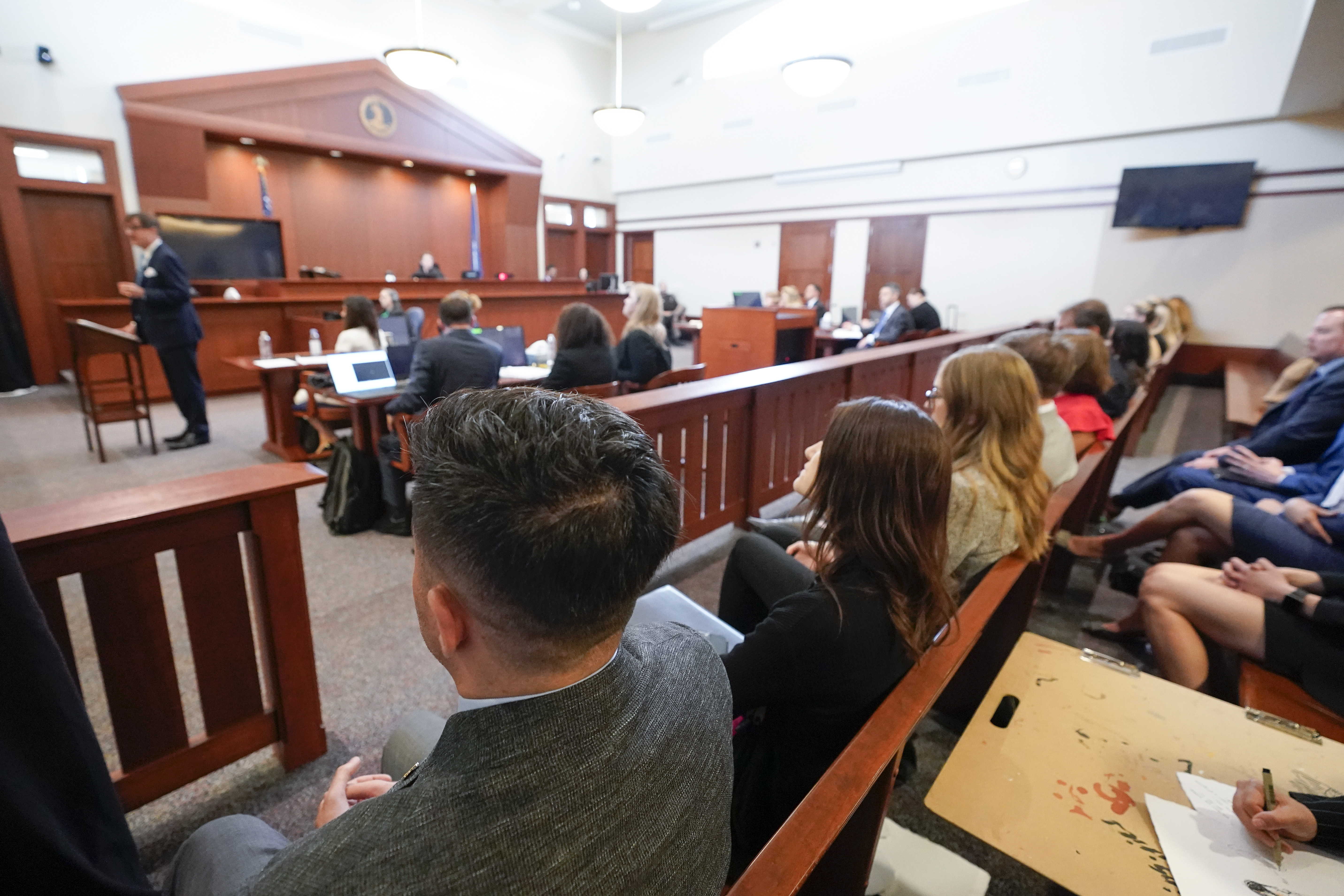 Heard's team has said they intend to appeal the verdict.

Guthrie said she interviewed Heard more than a week after the trial ended.

Prior to launching into an earlier interview with two of Depp's attorneys, Benjamin Chew and Camille Vasquez, Guthrie disclosed that her husband, public relations consultant Michael Feldman, had provided consulting services for Depp and his team, but not in connection to her interview.