A man charged with stealing body parts from a Melbourne grave has been revealed as an Uber driver who has posted pictures of skulls, vampires and zombies on social media.

Tristan Hearne, 40, was arrested in March when police allegedly found stolen human remains at the Spotswood house where he was renting a room alongside other tenants.

Police allegedly found one skull in his bedroom and another buried in his garden.

Police allege the human heads were stolen from mausoleums in two separate incidents at Footscray General Cemetery between January 27 and February 1.

Hearne is due to face court again in August. 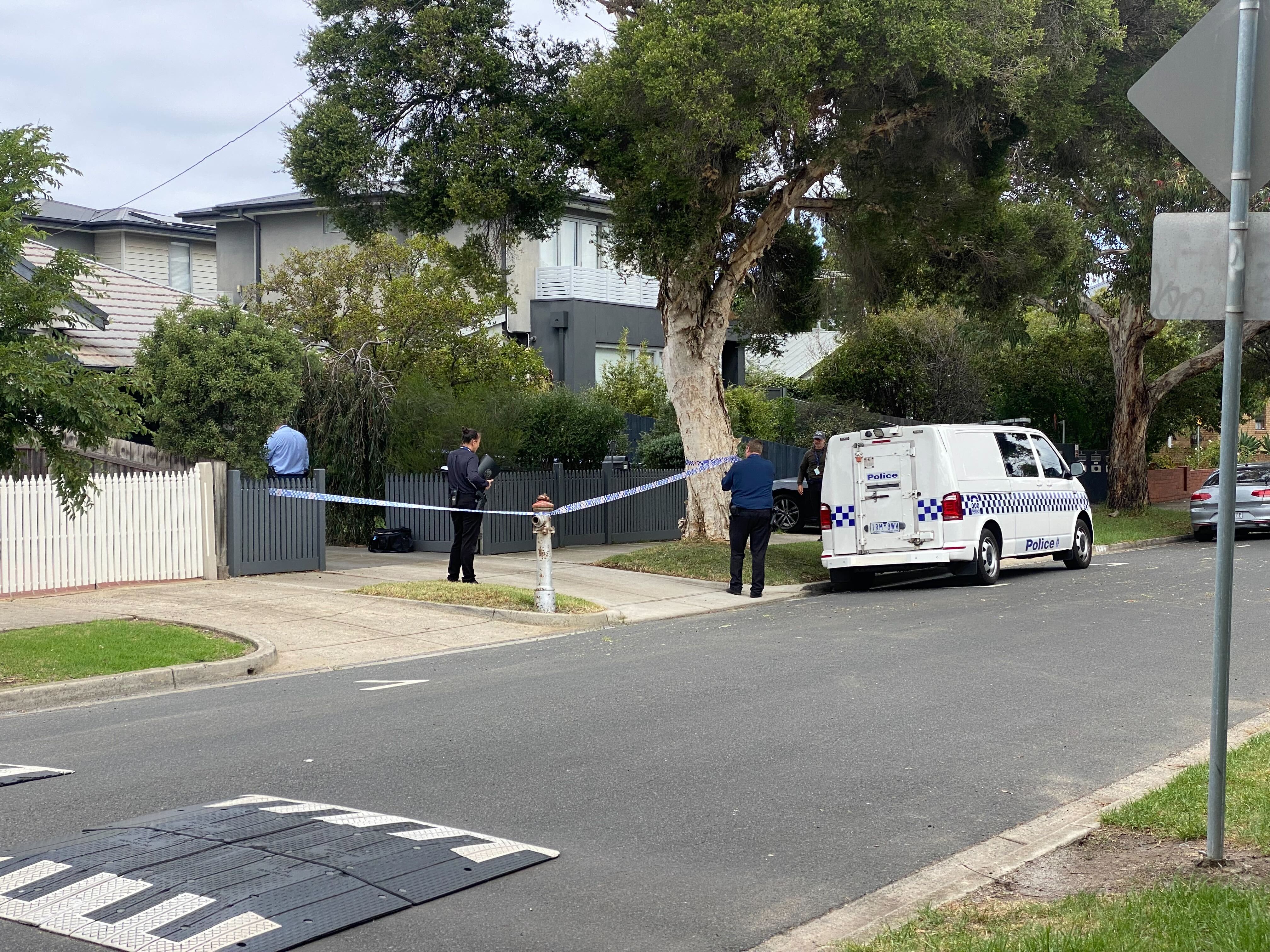 Prior to Hearne's arrest in March, his account had posted images online showing skulls and vampires and had expressed his love for the 1980s movie Vampire Hunter D.

In September 2020, the account posted an image online from Shakespeare's Hamlet involving a skull with the caption: "This above all: to thine own self be true."