The Albanese government has passed its climate bill through the lower house with a number of amendments.

The new bill locks in a 43 per cent emissions reduction by 2030 and net zero by 2050 which is an update to Australia's obligations under the Paris Agreement.

The bill passed through the House of Representatives 89 votes to 55. 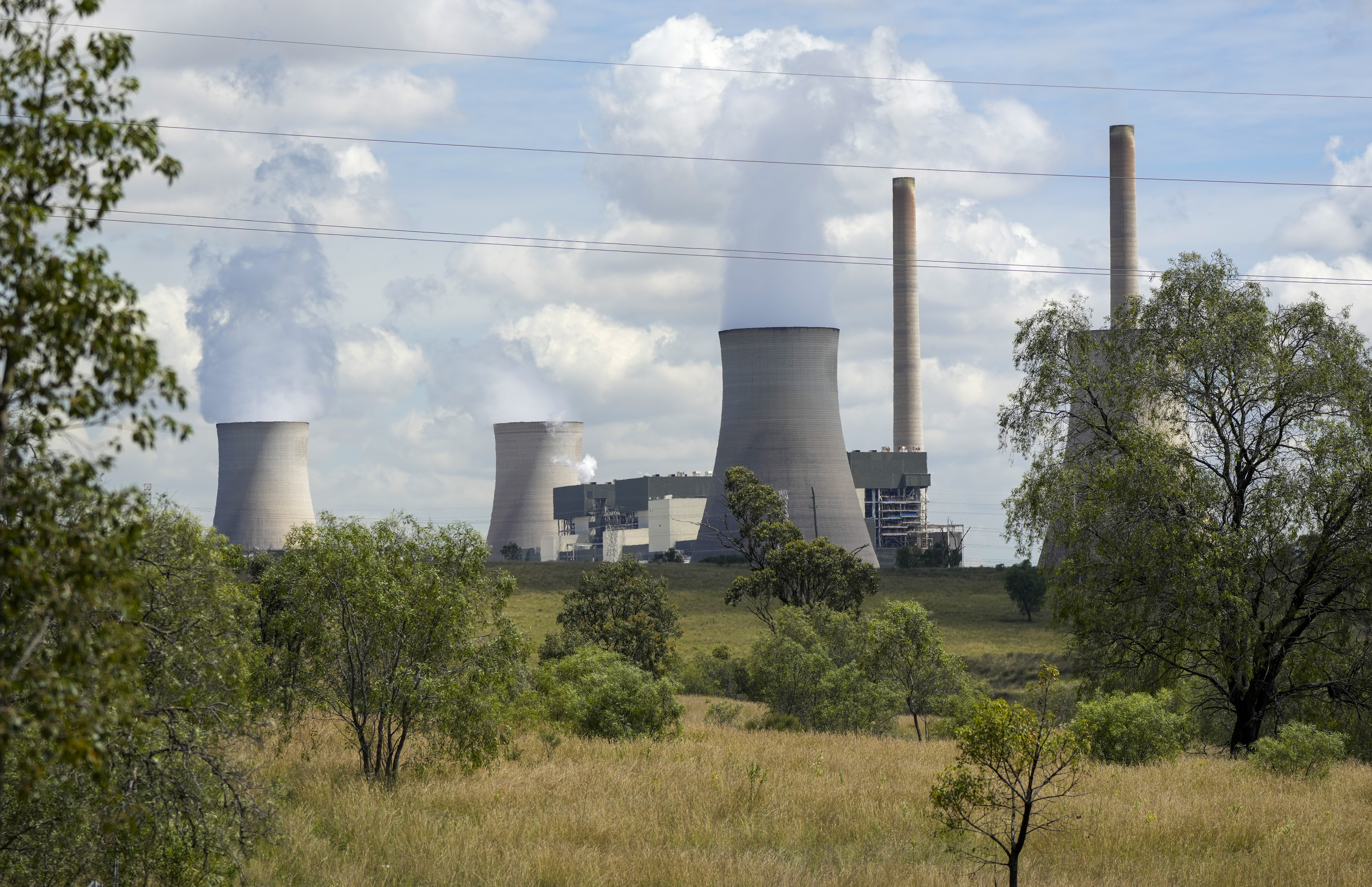 The government was able to pass the bill after Greens and teal independents supported the bill.

However, the two parties claim the bill doesn't go far enough in terms of emissions reductions but agreed to vote to move the debate along and give businesses more certainty around clean energy investments.

"This is an exciting day, we are locking into law net zero by 2050," independent MP Zali Stegall said.

"The climate wars are nearly over."

The coalition refused to back the bill claiming it "wasn't necessary".

"Had the legislation been necessary to commit to higher level targets then I would have wanted to support it in a heartbeat," shadow minister Simon Birmingham said.

"I would have expected we should back in behind it, but it wasn't necessary."

However, one Liberal MP, Bridget Archer, crossed the floor to vote with Labor and the independents in favour of the bill.

The bill will go to the Senate next month.