Prime Minister Anthony Albanese has announced an $830 million compensation settlement with the Naval Group in a bid to re-set relations in France.

It comes after the previous government axed its submarine deal with France.

"This is a fair and an equitable settlement which has been reached," Albanese said.

"It follows discussions that I've had with President Macron and I thank him for those discussions and the cordial way in which we are re-establishing a better relationship between Australia and France."

Fury erupted in September last year when Australia scrapped its contract with the Naval Group in favour of American nuclear-powered submarines as part of the AUKUS pact.

"This is a saving from the $5.5 billion that Senate estimates was told would result from that program," he said.

"But it still represents an extraordinary waste from a government that was always big on announcement but not good on delivery. 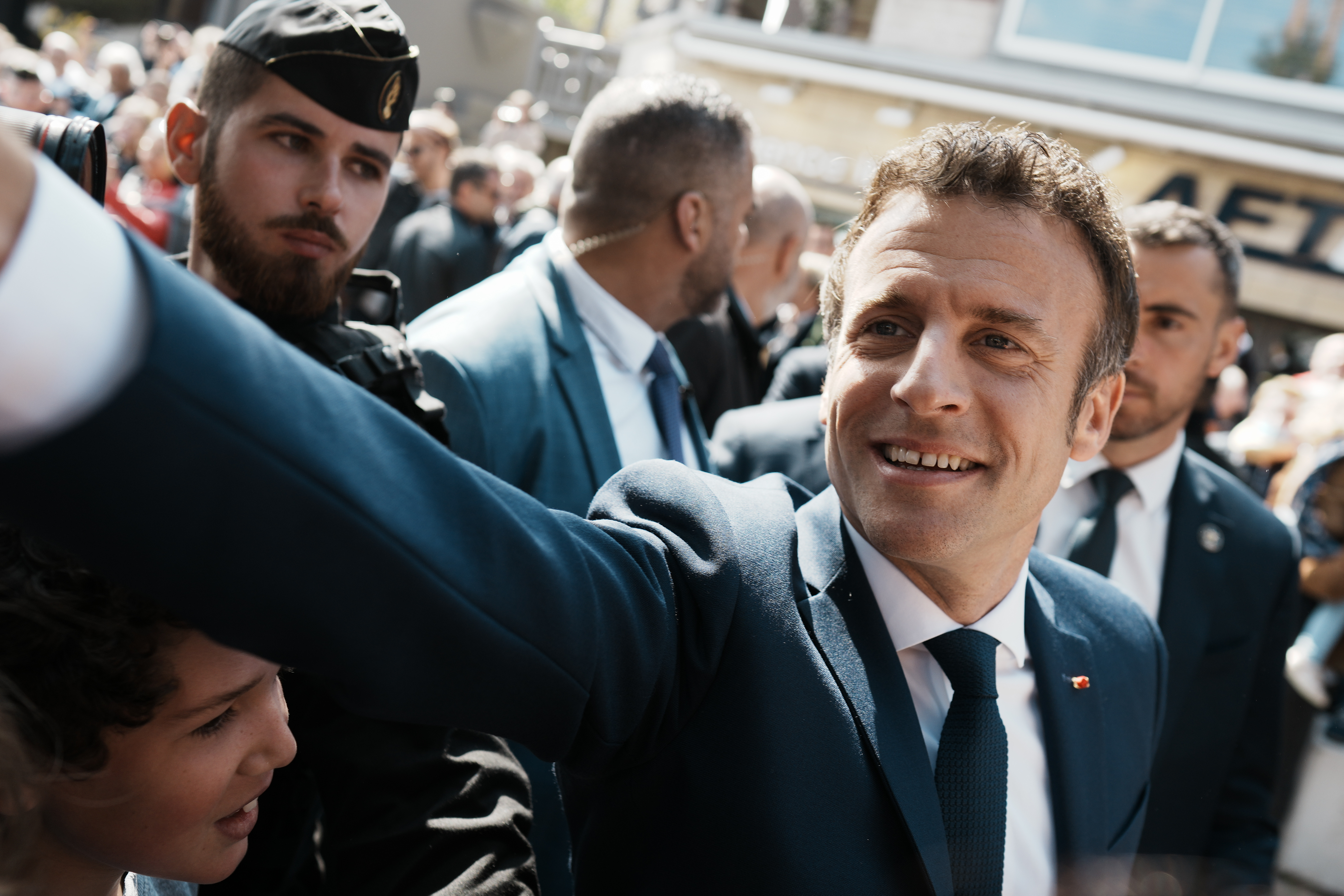 "From a government that will be remembered as the most wasteful government in Australia's history since federation."

Albanese said the rekindling of the French-Australian relationship is an opportunity to draw a line and move forward.

"Importantly though, now we can move forward with our relationship with France," he said.

"I intend to have an honest relationship with France and one that is based upon integrity and mutual respect."

Albanese said he has accepted an invitation to meet with French President Emmanuel Macron in France "in the foreseeable future".

"I think it is appropriate that that announcement be made simultaneously in France as in Australia about that timing and those details."

"That's the way that I'll conduct diplomatic affairs on behalf of Australia."