A traveller has documented her missing bag's "wild ride" from a dumpster outside an apartment complex to a McDonald's and shopping complex after using an Apple AirTag to track it.

US woman Valerie Szybala took to Twitter on January 1 to say her AirTag had traced the suitcase, which went missing after a United Airlines flight, to a residential apartment complex, where she said it had been sitting for more than a day.

"Out back by the dumpsters, I have found other emptied United Airlines bags," she wrote in a thread that has been viewed more than 15 million times, sharing photographs of suitcases strewn outside a concrete building.

In a screenshot of a chat with a United Airlines representative in which she asked why her bag was at the complex, Szybala was told to "calm down" as her bag was "at the delivery service".

When she pushed for an explanation, the representative said she didn't know why the AirTag was showing it was there, adding that her bag was safe at the delivery service centre.

An hour later, Szybala posted an update, saying her AirTag – "and hopefully luggage" – appeared to be on the move and had stopped at a McDonald's restaurant. 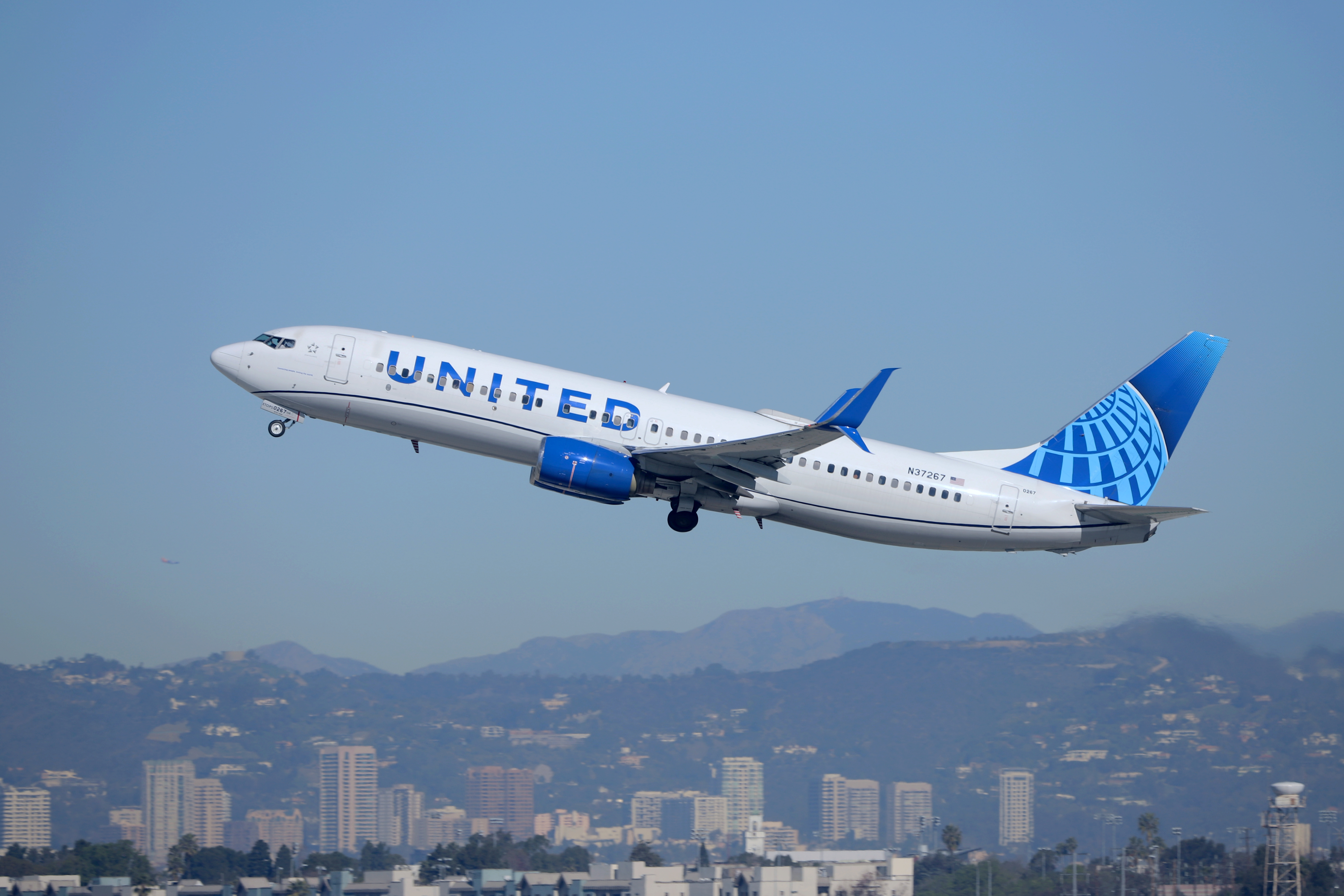 Shortly afterwards, she said the AirTag had left McDonald's and was back at "the apartment complex where it is being held hostage".

The following morning, she said her AirTag was on the move again, adding it was about 25 kilometres outside the city.

"Although it's been sitting at this shopping complex for the past half hour so maybe it's just out for another meal."

Two hours later, she reported that her bag had returned to the apartment complex so must have just been out "shopping". A couple of hours after that, she said she had been reunited with her bag.

"WHEW this has been a wild ride y'all."

Szybala later explained that the morning after her suitcase had returned to the apartment complex after its "shopping" trip, she attempted to track it down in person using her AirTag.

She then received a "sketchy" text message from DCA Couriers United which said: "I'm delivering the luggage missing from your flight with AA/UA. I want to apologise for the inconvenience that you've had with your bag. Imma deliver it to you today."

The courier added "the bag was given to me under a different passenger and I delivered your [sic] in a different address and had to go back to that place and pick it up."

As the message didn't match with what her AirTag had shown her, Szybala said she called the courier, who turned out to be just around the corner and drove to meet her. 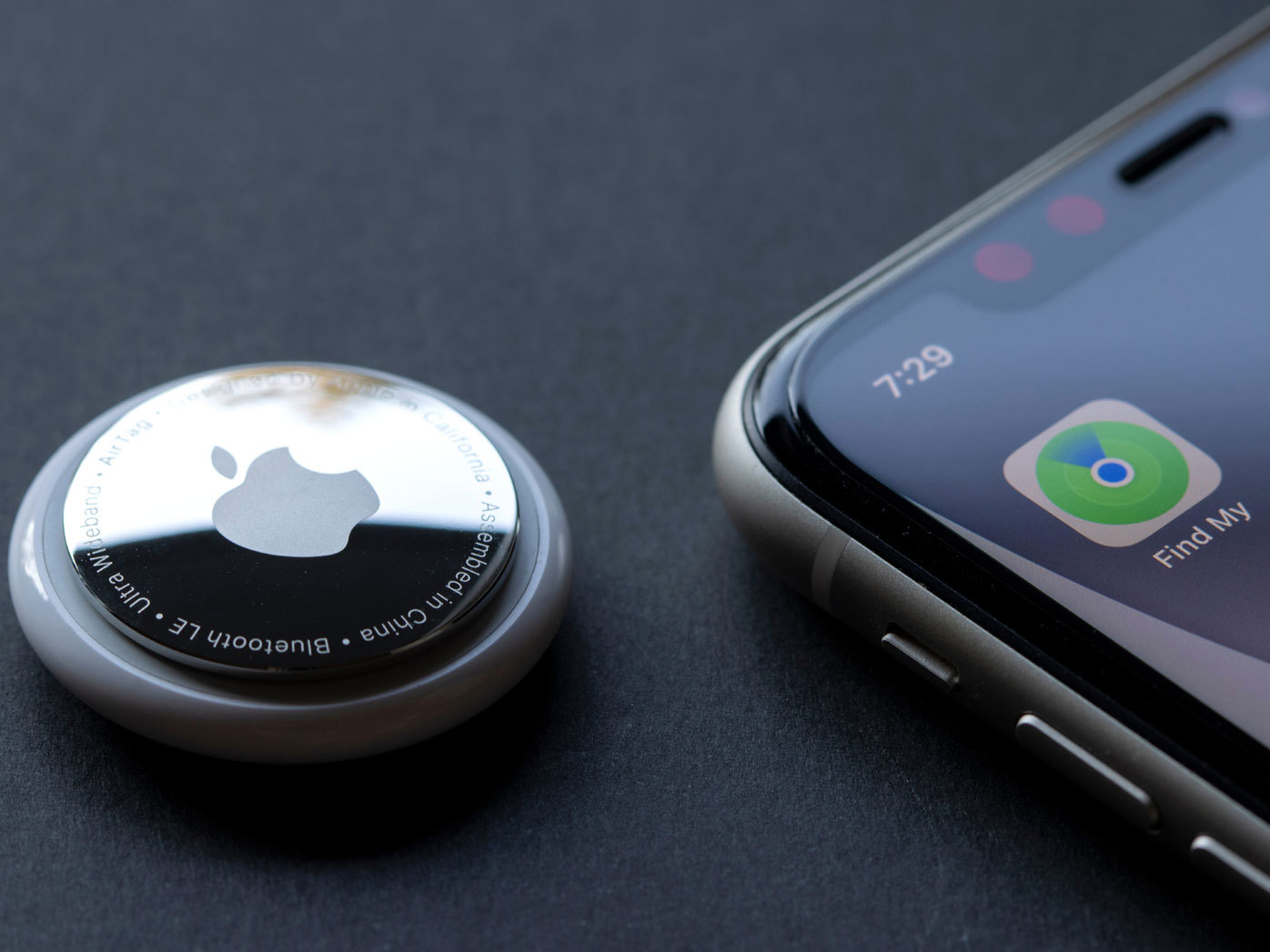 While she was happy to have her bag back, Szybala said she remained confused about its post-flight journey.

She said the two empty suitcases she had seen by the dumpster had disappeared and a resident of the complex had told her they saw someone take them inside.

A United Airlines spokesperson said the airline had been in touch with Szybala to discuss the situation and confirm she had received her luggage.

"The service our baggage delivery vendor provided does not meet our standards and we are investigating what happened to lead to this service failure," she said.

READ MORE: 'This is terrifying': The rise of tracker device stalking﻿

Baggage trackers such as AirTags have become a hot travel accessory as the short-staffed aviation sector struggles to keep up with demand, leading to an extraordinary number of bags going missing worldwide.

The situation has become so bad in New Zealand this summer that it has been dubbed "bagmageddon".

Baggage trackers are not allowed on all flights, however, due to the size of the lithium batteries they use.

The rules that govern whether a battery-powered device, such as a baggage tracker, can be put into an aircraft hold depend on the airline you fly with and the aviation authority of the country where the plane takes off.

'I couldn't imagine anyone surviving that': Man tells of chopper terror

Outback transformed into inland sea as another swirling threat looms