An eastern brown snake ﻿was spied hiding under piles of shoes at the unnamed village.

Jeremy De Haan, from Jeremy's Reptile Relocations in Townsville, told 9news.com.au the "scary" encounter was his first catch of the year – and it was anything, if not eventful.

He said the shocked 92-year-old woman was still inside her room when he arrived.

"She got quite the fright, and so did the snake, which took to cover in her wardrobe amongst a few pairs of shoes," he said, adding the snake was a juvenile but still capable of a fatal bite.

"But it had a very calm temperament and was very shy." 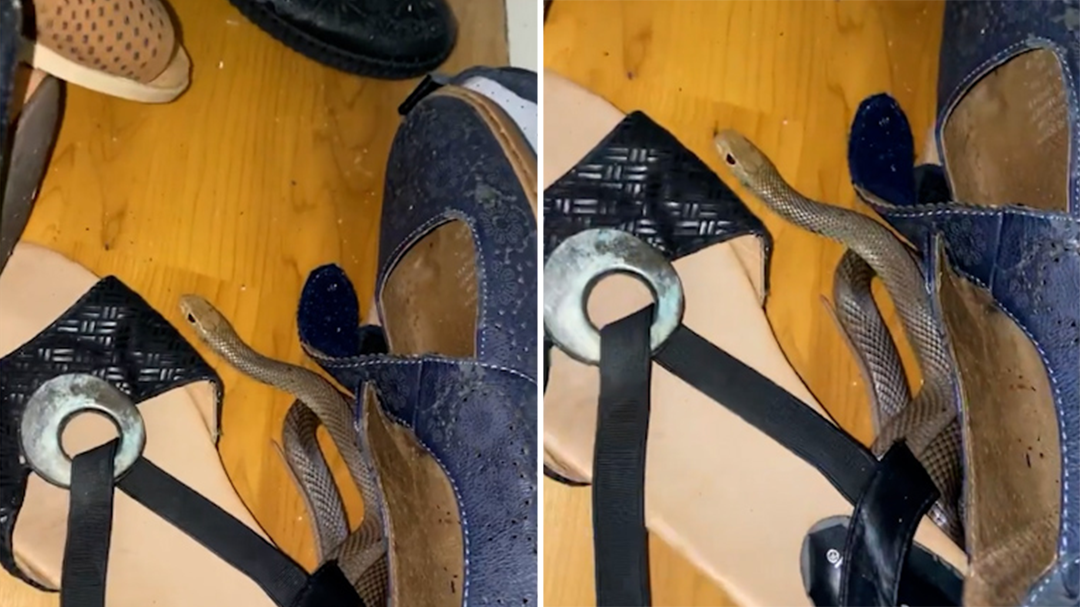 It's estimated the venom from an untreated bite can kill in half-an-hour.

However, ﻿De Haan said people are often quick to judge the venomous species. 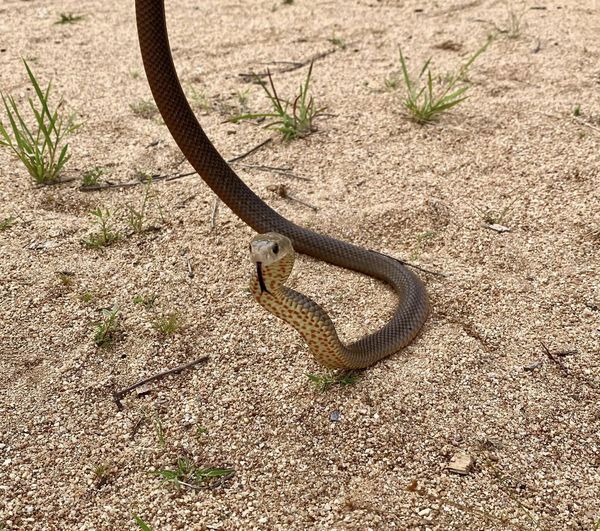 "They will be the first species to retreat and flee when there's conflict, and it's only when they're cornered or threatened they will put on a defensive display.

"They bite as a last resort.

"This situation with the elderly lady is a great example of that.

"This snake could have easily bitten her and potentially taken her life but instead it was just as scared and took for the cover of a wardrobe where it felt safe in hiding."

After De Haan captured the snake, it was safely relocated to a conservation park nearby.

The encounter comes amid Australia's "snake season", which typically runs from September to April. ﻿

Smoking bandits take off with $30,000 go-kart in Melbourne