Tobias Friedrich Moran, accused of murdering his former German backpacker girlfriend, has returned to Perth after being released on bail by a Sydney magistrate.

The 42-year-old returned to Western Australia from where he was extradited.

Moran was greeted by the media and his wife after he exited the domestic terminal.

He was released on bail late on Thursday after prosecutors decided not to proceed with a detention application.

Bail conditions stipulate he must report to police three days a week and must not communicate via any encrypted websites.

Bail was granted after a magistrate found on Friday "it doesn't appear in this case to be any direct or indirect evidence connecting him to the offence".

"It's not the strongest circumstantial case I have seen," Magistrate Margaret Quinn said.

Moran is charged with murdering his then-partner Simone Strobel and acting with intent to pervert the course of justice. 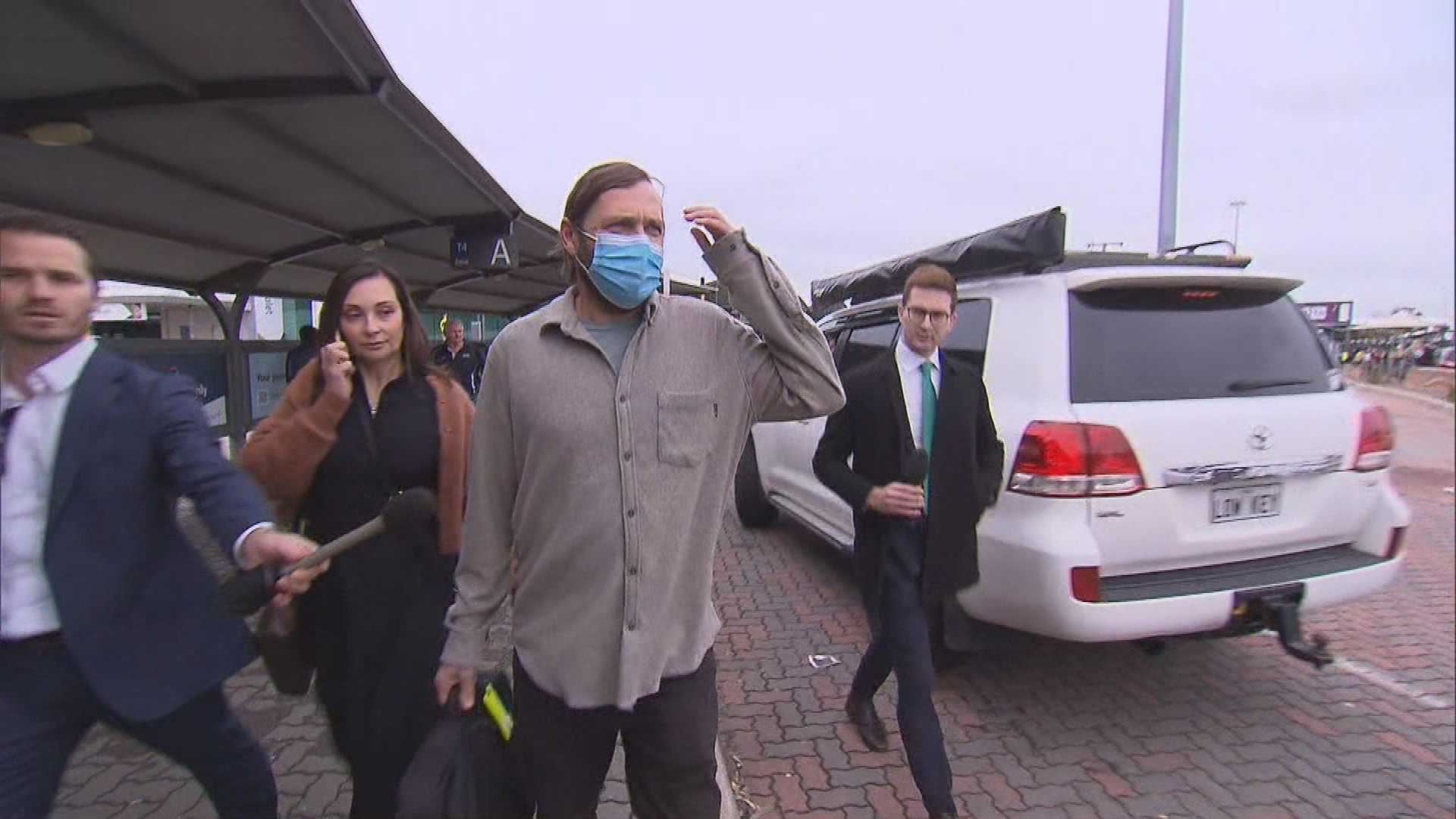 Police allege Moran suffocated or smothered his girlfriend in a camper van in Lismore and disposed of her body nearby.

Moran reported the school teacher missing before she was found days later 100 metres from the camper van.

Her body was too decomposed for a coroner to determine the cause of death, but it is believed to be asphyxiation.

READ MORE: NASA has figured out what mystery bundle of 'string' on Mars is 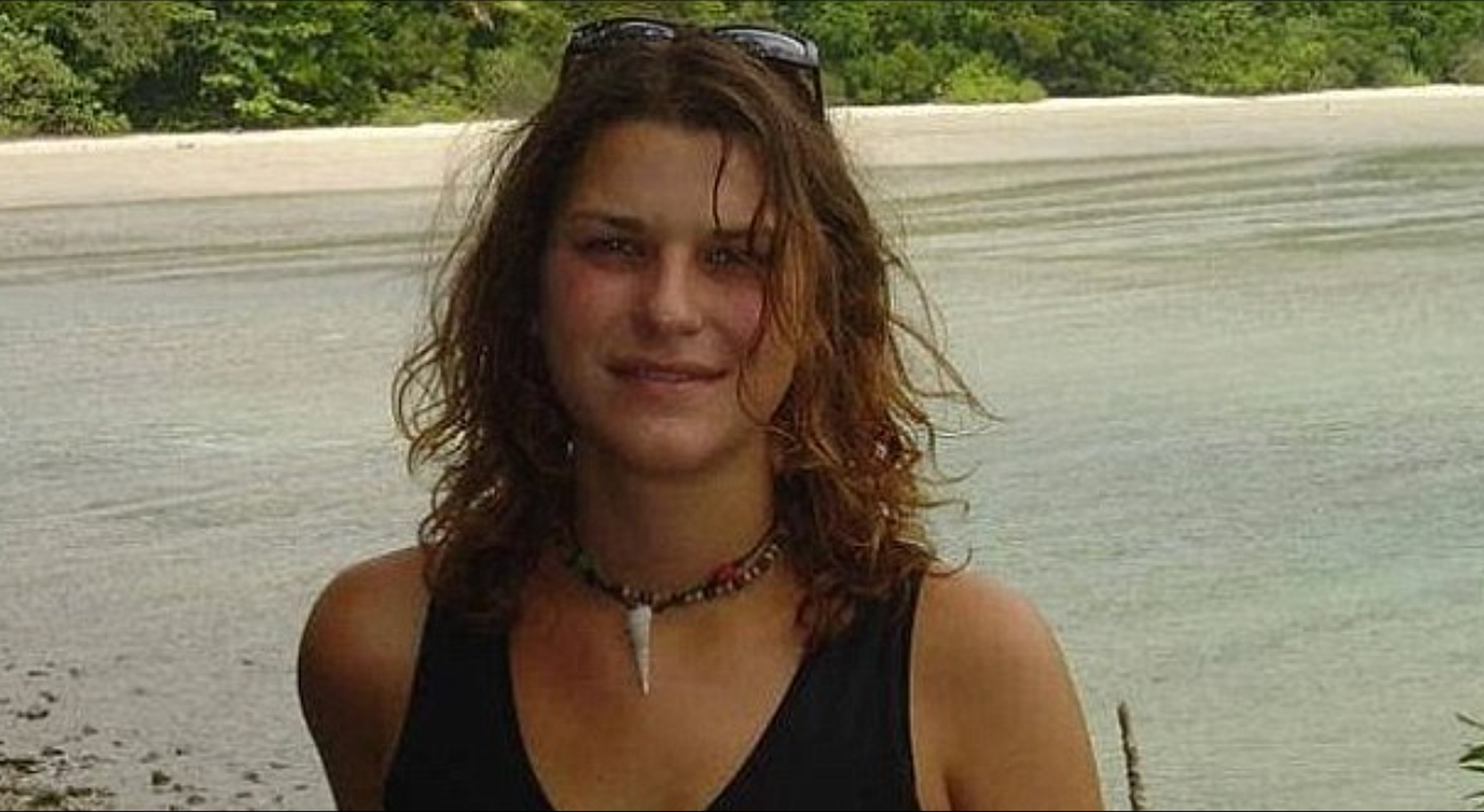 Police last week confirmed they were communicating with German authorities about two arrest warrants for suspects who had been "persons of interest from the very beginning".