Tesla CEO Elon Musk took the witness stand for a second day today and attempted to explain the thought process behind his controversial "funding secured" tweet from 2018, pushing back at the idea that it was partly a joke.

Musk, Tesla and company directors are facing a shareholder lawsuit over the tweet, in which the billionaire said that he was thinking about taking Tesla private for US $420 a share and had "funding secured".

Those two words resulted in the CEO having to forfeit his position as Tesla's executive chairman and pay millions of dollars in fines and legal fees.

Musk had spoken to executives of the Saudi sovereign wealth fund about the funding he would need to take Tesla private.

However, it was anything but "secured".

Musk shared his recollection of the incident in his testimony today.

"My understanding was that they would proceed with the deal," Musk said.

Musk also claimed he was concerned news of the deal talks would leak in the press and tweeted it out himself to "make sure all investors would be on equal footing".

Under questioning, Musk denied that he picked the $420 price as a joke given its meaning to marijuana enthusiasts, but rather as a roughly 20 per cent premium on the stock price at the time.

At another point, he said: "There is some karma around 420 although I should question if that is good or bad karma at this point".

On Friday, Musk took the stand for about 30 minutes and testified that his tweets do not cause Tesla's stock price to move higher or lower.

He pointed to an incident in May of 2020 when he tweeted that "Tesla stock price is too high."

READ MORE: Supermarket prices up 9.2 per cent in final months of 2022﻿ 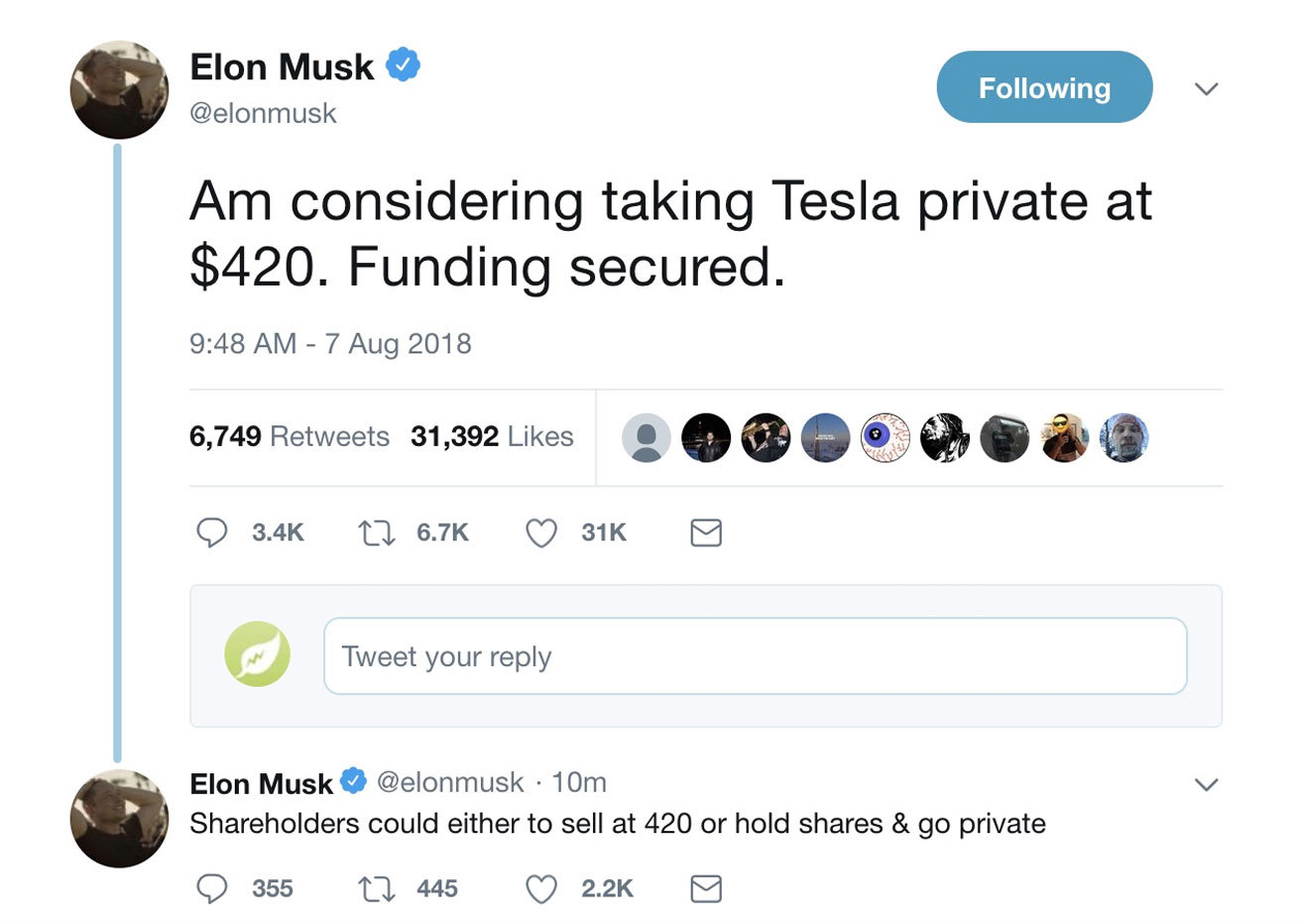 The stock price dropped the day of his tweet but recovered and closed the year higher than it had opened.

But the lead plaintiff, Glen Littleton, testified last week that he lost more than 75 per cent of his investments following Musk's "funding secured" tweet.

Musk attorney Alex Spiro had argued last week that the CEO's word choice was wrong, but it wasn't a case of fraud.

"In his rushed, reckless state he tweeted the wrong word choice," Spiro said.

"In his mind funding wasn't an issue, it was secured. But what he said in that tweet was 'funding secured' without elaborating what that meant to him."

Guhan Subramanian, a Harvard law professor and expert witness for the plaintiff, argued on Friday that Musk's tweet and the proposed deal were a case of egregious corporate governance. 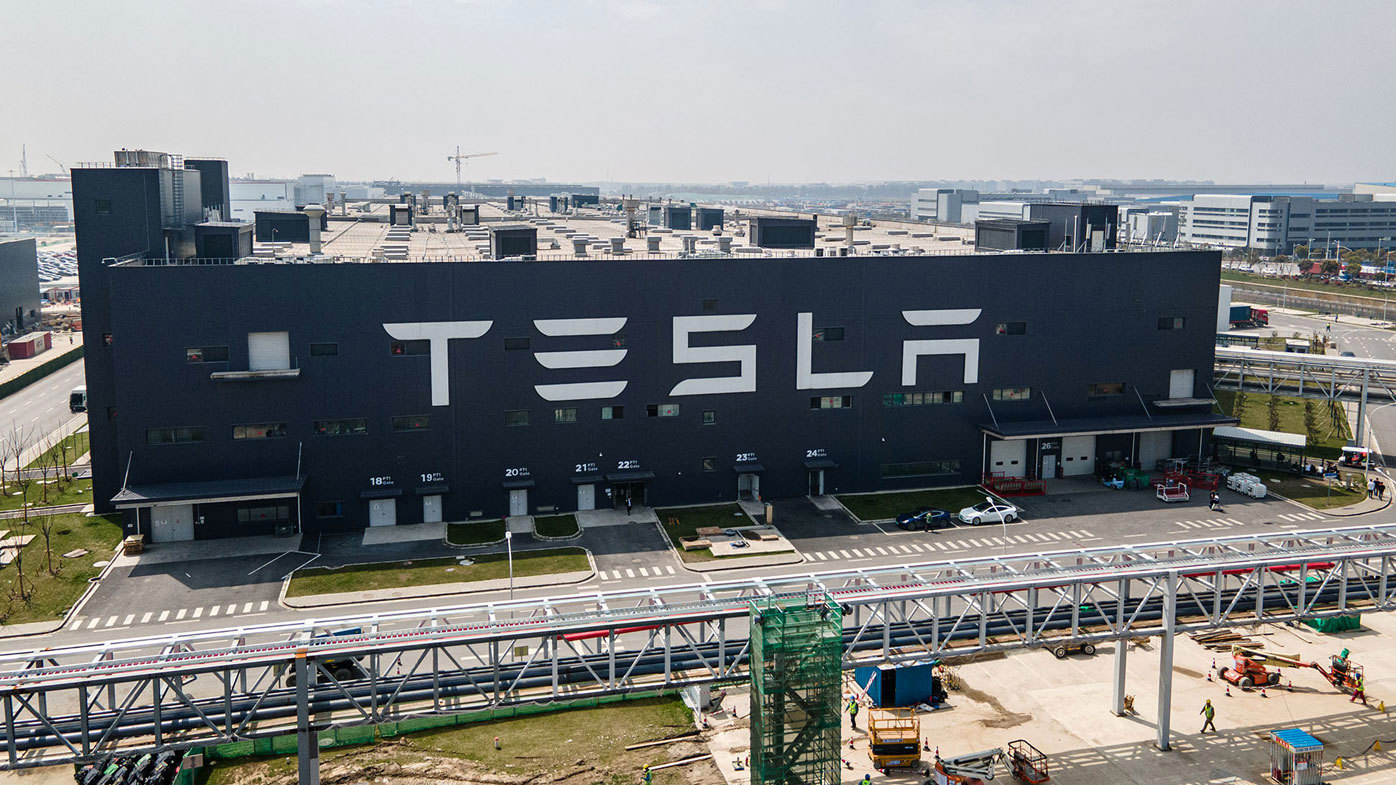 Musk testified on Friday that no one at Tesla reviewed his tweets in 2018 before he published them.

Subramanian said that when public companies go private, as Musk was proposing, there's a much more extensive and rigorous process than what Musk and Tesla had gone through.

Typically, a special committee is formed and there are months of engagement with consultants and advisers.

Boards of directors typically approve the announcement of a company receiving an offer to go private, which wasn't the case with Tesla.

Tropical cyclone forming off the coast of Western Australia