The New South Wales government has announced a $30 million project to make outdoor city spaces safer for women at night.

The Perrottet government has announced in the upcoming budget a major funding boost to safety measures for women and support services for survivors of sexual and domestic violence.

Minister for Women's Safety Natalie Ward said the $30 million will be distributed over two years to improve lighting and CCTV in parks and outdoor spaces across NSW, starting with Parramatta and the Rocks.

"It is an absolute travesty that one in six people across our country suffer from sexual harassment or sexual violence," NSW Premier Dominic Perrottet said.

"While we have made significant inroads over time is a blight on our state and nation.

Treasurer Matt Kean said the funding will include a taskforce of women and girls to consult about which parks and bushland need better lighting and CCTV to protect women.

"Safety is a basic human right and even in our beautiful city far too many women don't feel safe when walking around at night," he said.

"When women are walking home from work they shouldn't have to fear what is lurking in the shadows."

Data from the Bureau of Crime Statistics and Research shows in the past year more than 220 women have reported being victims of sexual offences in parks, bushland and gardens across the state. 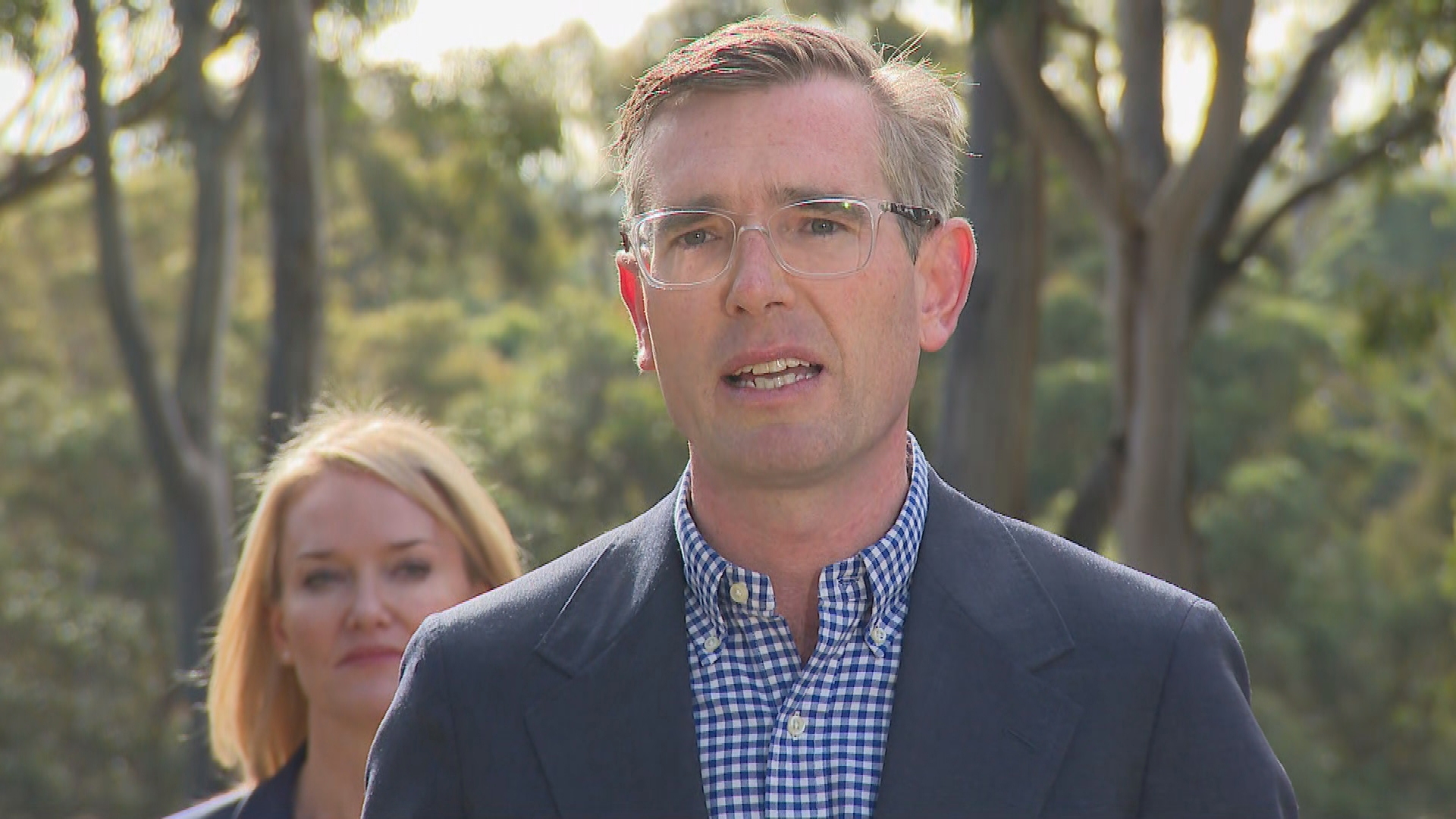 The government has also announced a greater $100 million package, in which the $30 million for upgrading outdoor spaces is included in.

This package includes $69 million to improve the wraparound services for victims of sexual and domestic violence.

Survivor Amanda Morgan said this funding injection is fundamental in growing services for domestic and sexual violence victims in regional parts of the state.

However, she added it is just one step toward change. 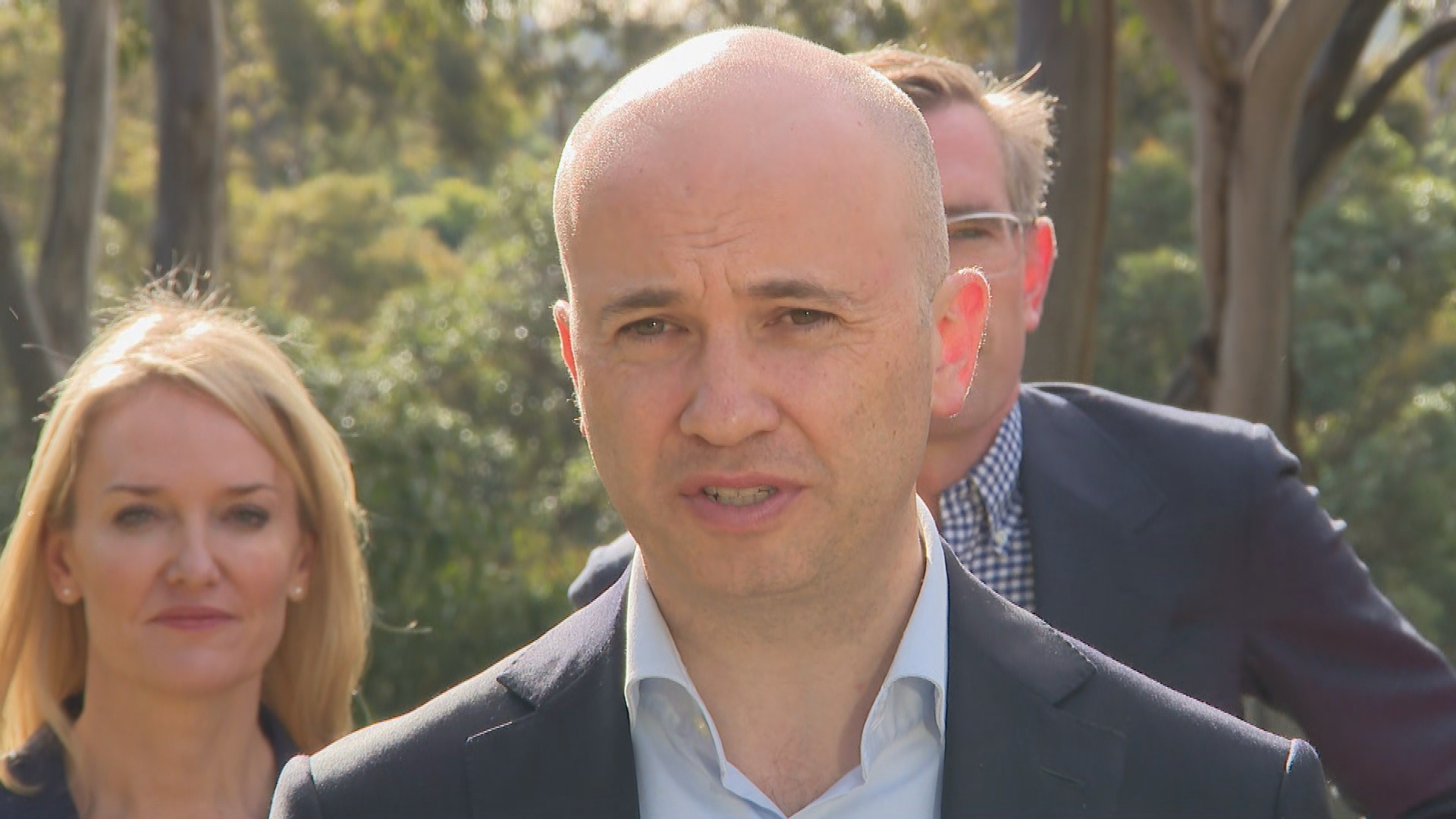 A further $4.8 million will also be invested in the Respect at Work Taskforce which aims to educate workplaces and "stamp out" sexual harassment in the workplace.

This comes after the landmark Kate Jenkins parliamentary inquiry into sexual harassment in workplace.

"We need to stamp out sexual harassment at work," Perrottet said.

The full details of the funding announcement will be revealed in the state budget next week.

Trump lashes out as he teases 2024 run