Earth's fever persisted last year, not quite spiking to a record high but still in the top five or six warmest on record, US government agencies reported Thursday.

But expect record-shattering hot years soon, likely in the next couple years because of "relentless" climate change from the burning of coal, oil and gas, US government scientists said.

NOAA doesn't include the polar regions because of data concerns, but soon will. If the Arctic – which is warming three to four times faster than the rest of the world – and Antarctic are factored in, NOAA said it would be fifth warmest.

NASA, which has long factored the Arctic in its global calculations, said 2022 is essentially tied for fifth warmest with 2015. Four other scientific agencies or science groups around the world put the year as either fifth or sixth hottest.

NASA Administrator Bill Nelson said global temperature is "pretty alarming … What we're seeing is our warming climate, it's warning all of us. Forest fires are intensifying. Hurricanes are getting stronger. Droughts are wreaking havoc. Sea levels are rising. Extreme weather patterns threaten our well-being across this planet." 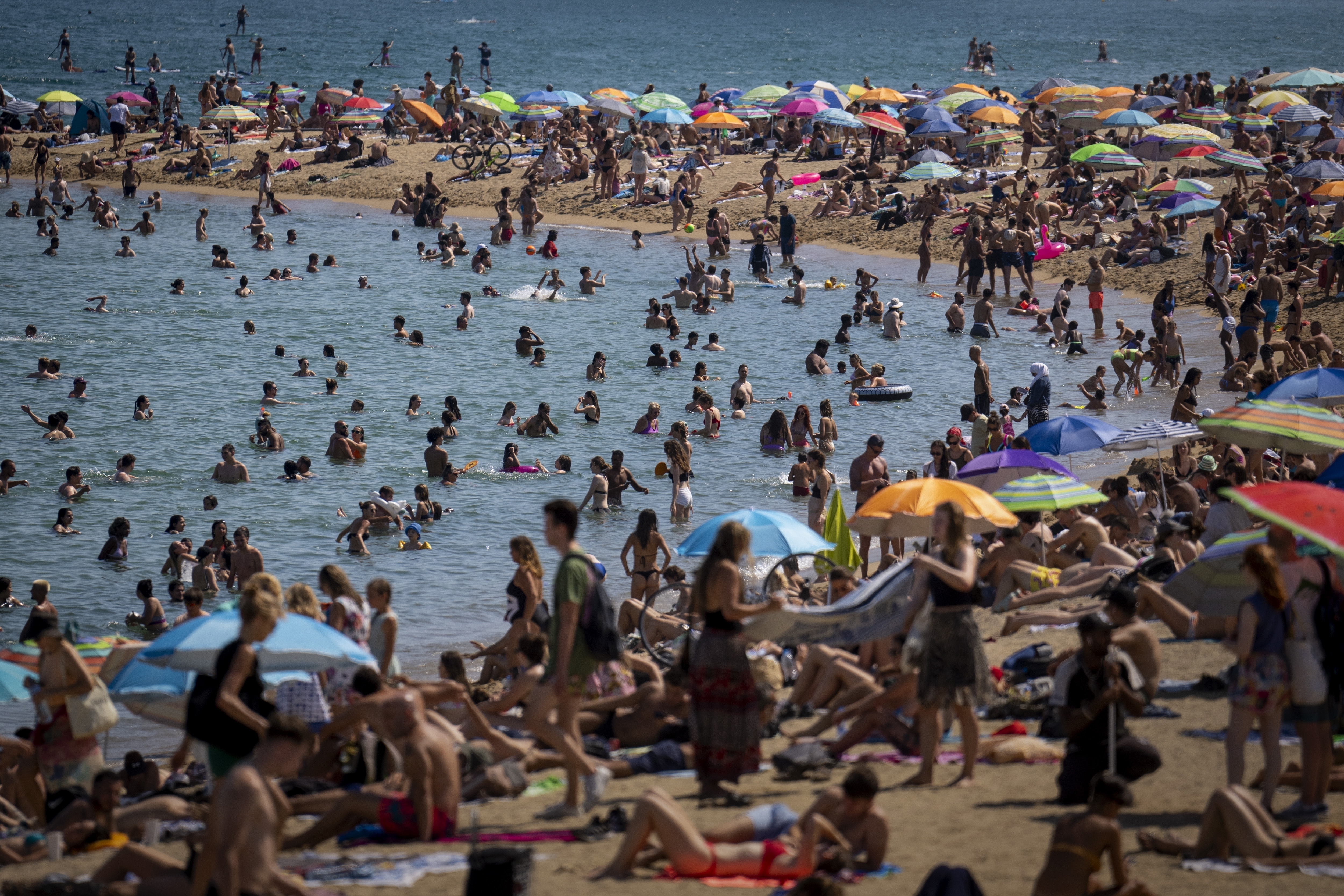 Berkeley Earth, a nonprofit group of independent scientists, said it was the fifth warmest on record and noted that for 28 countries it was the hottest year on record, including China, the United Kingdom, Spain, France, Germany and New Zealand.

Another group, whose satellite-based calculations tend to run cooler than other science teams, said it was the seventh hottest year.

Last year was slightly toastier than 2021, but overall the science teams say the big issue is that the last eight years, from 2015 on, have been a step above the higher temperatures the globe had been going through. "The last eight years have clearly been warmer than the years before," said NOAA analysis branch chief Russ Vose.

In a human body an extra 1.1°C is considered a fever, but University of Oklahoma meteorology professor Renee McPherson, who wasn't part of any of the study teams, said the global warmth is actually worse than the equivalent of a planetary fever because fevers can be treated to go down quickly.

"You can't take a pill for it so the fixes aren't easy," McPherson said. "It's more what you consider a chronic illness like cancer."

Like a fever, "every tenth of a degree matters and things break down and that's what we're seeing," Climate Central Chief Meteorologist Bernadette Woods Placky.

The likelihood of the world shooting past the 1.5°C warming threshold that the world adopted in 2015 is increasing with every year, said the World Meteorological Organisation. 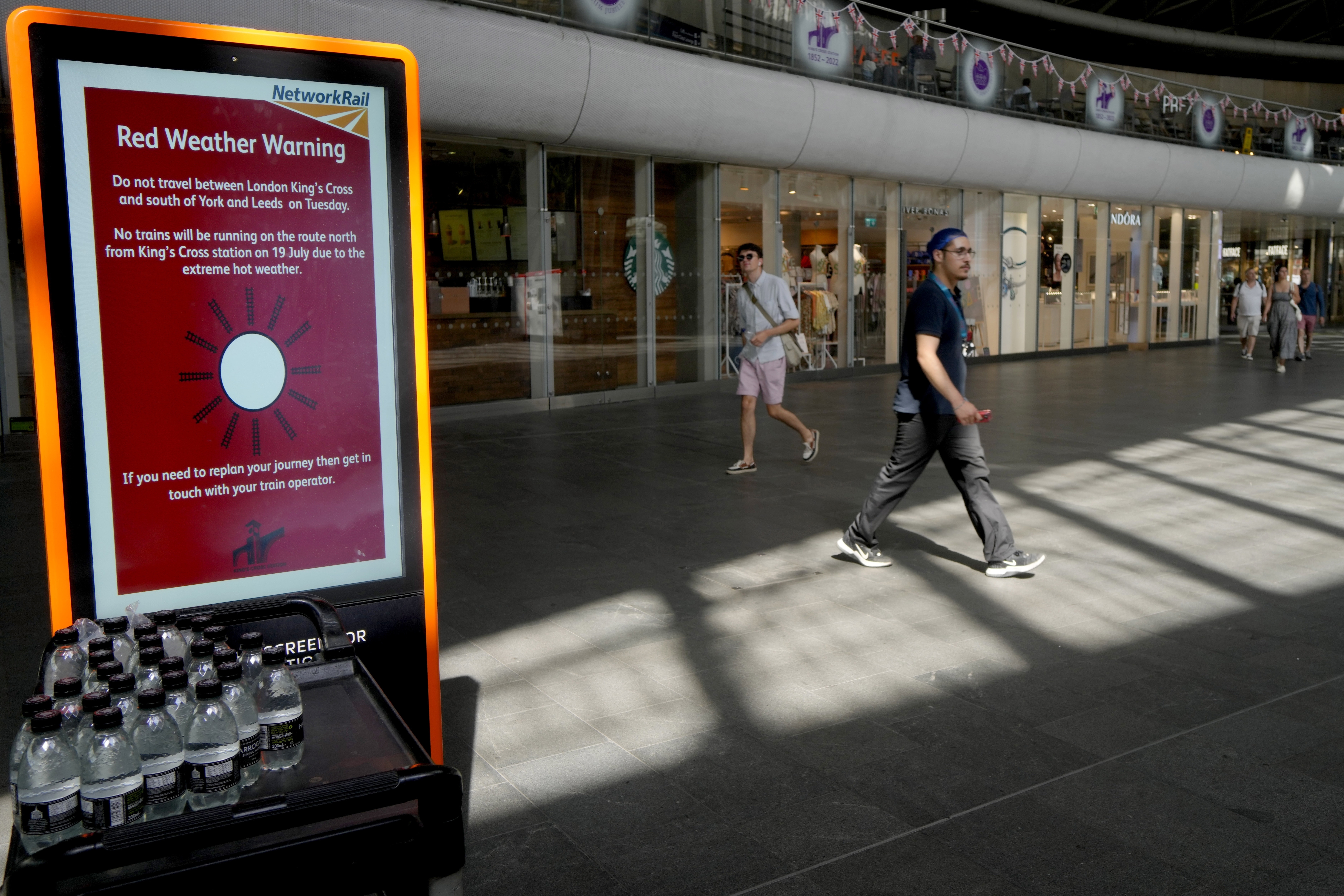 Vose and NASA Goddard Institute of Space Studies Director Gavin Schmidt both said there are hints of an acceleration of warming but the data isn't quite solid enough to be sure. But the overall trend of warming is rock solid, they said.

"Since the mid-1970s you've seen this relentless increase in temperature and that's totally robust to all the different methodologies," Schmidt said.

The La Nina, a natural process that alters weather worldwide, is in its third straight year. Schmidt calculated that last year the La Nina cooled the overall temperature by about a tenth of a degree (.06°C) and that last year was the hottest La Nina year on record. 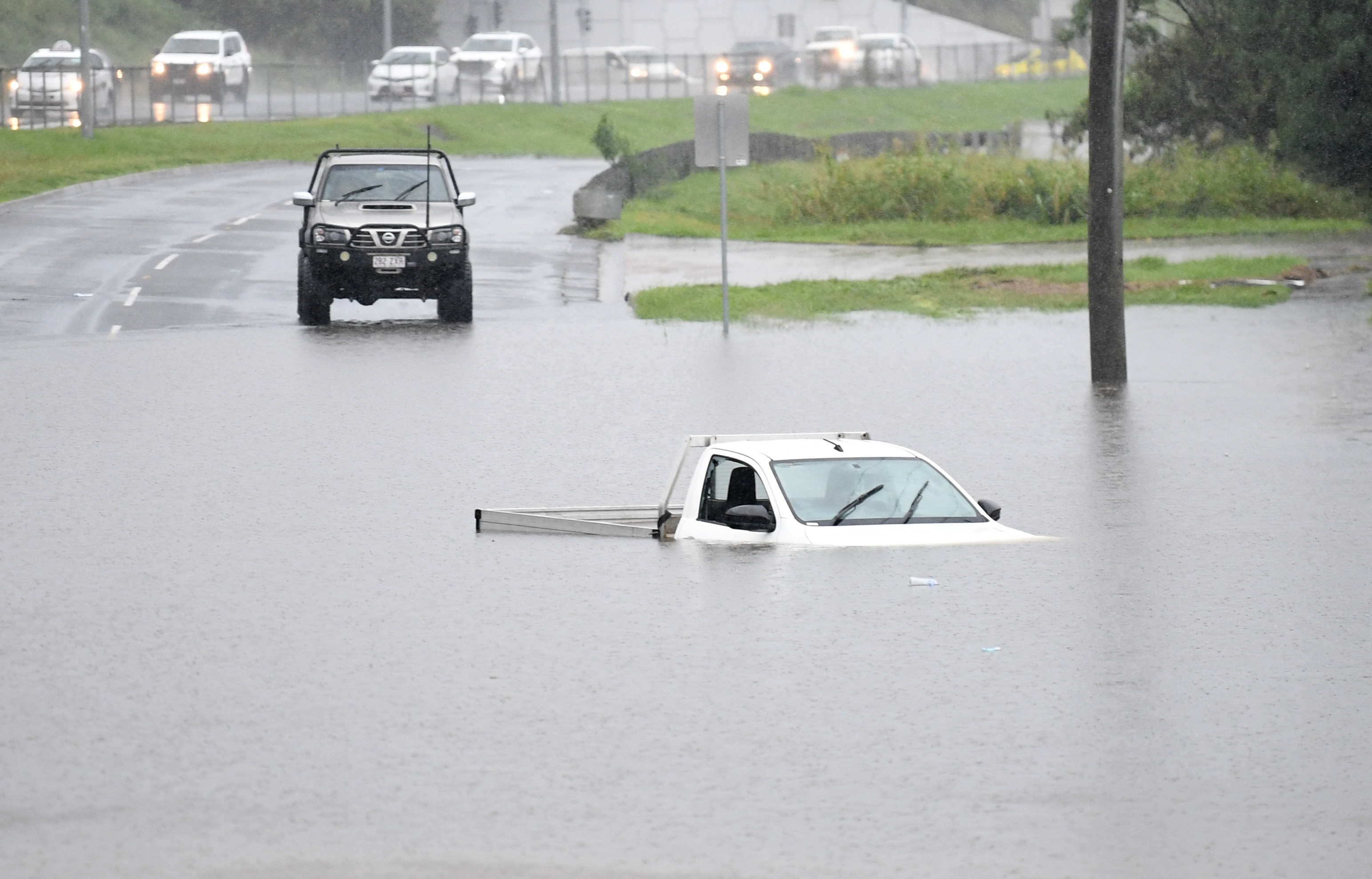 "Historically, we could rely on La Nina turning down the global thermostat. Now, heat-trapping gases are keeping the temperature cranked up, and handing us another top-10 warmest year on record."

With La Nina likely dissipating and a possible El Nino on the way — which adds to warming — Schmidt said this year will likely be warmer than 2022. And next year, he said, watch out if there's an El Nino.

"That would suggest that 2024 would be the record warmest year by quite a large amount," Schmidt said in an interview with The Associated Press. 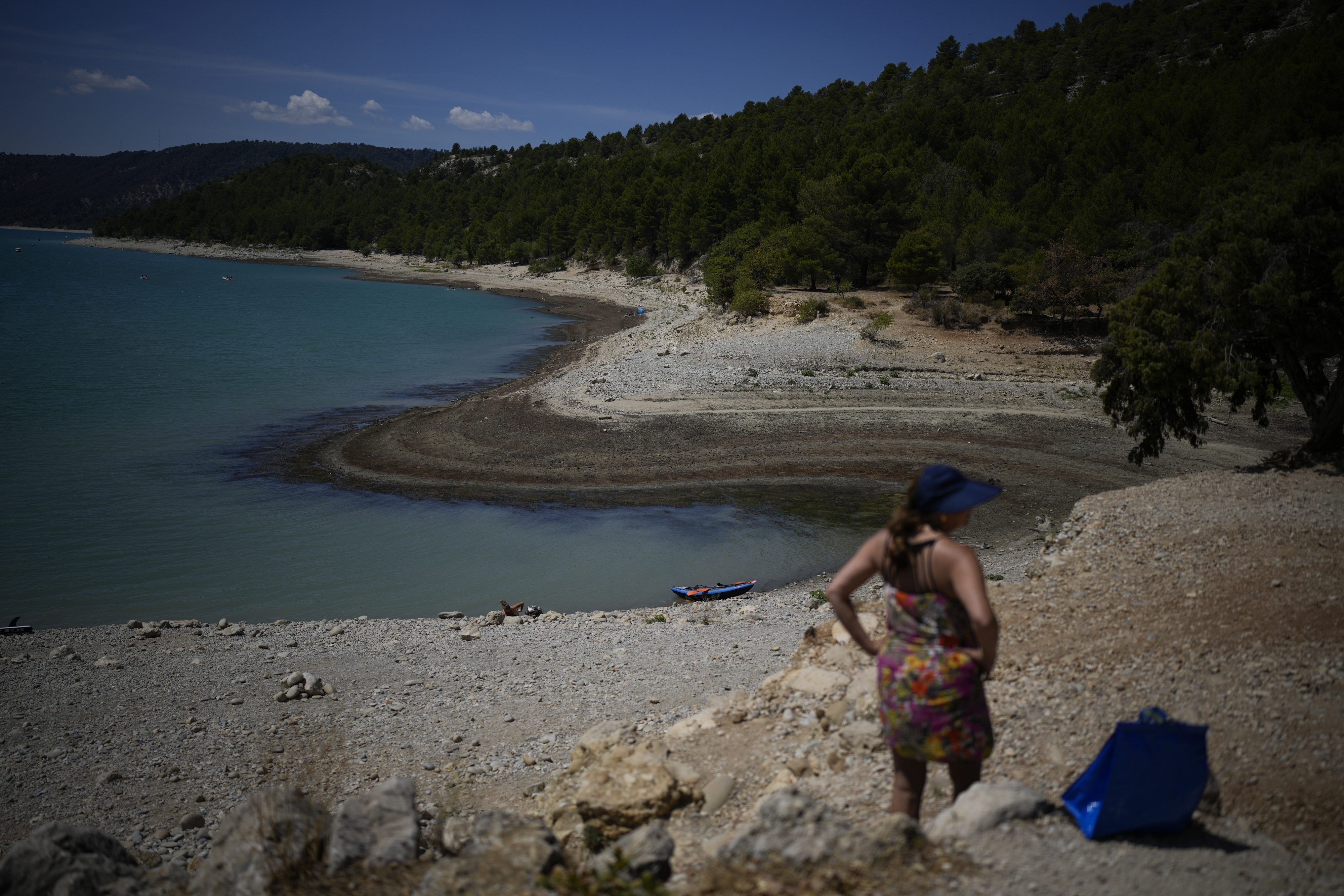 Scientists say about 90 per cent of the heat trapped by greenhouse gases goes into the upper 6,561 feet of the ocean, and figures released Wednesday show 2022 was another record year for ocean heat.

"There's a real good connection between the patterns of ocean warming, the stratification, and then the weather that we experience in our daily lives on land," including stronger hurricanes and rising seas, said study co-author John Abraham of the University of St. Thomas.

In the United States, global warming first grabbed headlines when Schmidt's predecessor, climate scientist James Hansen, testified about worsening warming in 1988. That year would go on to be the record warmest at the time.

The last year that the Earth was cooler than the 20th century average was 1976, according to NOAA. But scientists say average temperatures aren't what really affects people. What hits and hurts people are how the warming makes extreme weather events, such as heat waves, floods, droughts and storms worse or more frequent or both, they said.

"These trends should concern everyone," said Cornell University climate scientist Natalie Mahowald, who wasn't part of the study teams.

"Large areas of Pakistan were flooded, with major economic losses and human casualties.

"Record breaking heat waves have been observed in China, Europe, North and South America. The long-lasting drought in the Horn of Africa threatens a humanitarian catastrophe."

Former crypto boss speaks out for first time since his arrest