Police have announced a $1 million reward for information about the 2007 death of Shannon McCormack in Melbourne.

McCormack, 22, had just left the Queens Bridge Hotel in Southbank at about 4am on May 27, 2007, when he and his friends clashed with another group of at least three men.

McCormack tried to separate his friend from an argument with one of the men, when another man punched him.

He was knocked down and struck his head on the ground.

McCormack's friends and nightclub staff administered first aid before taking him to his Eltham home in a taxi.

However, his condition worsened and his parents took him to Austin Hospital. 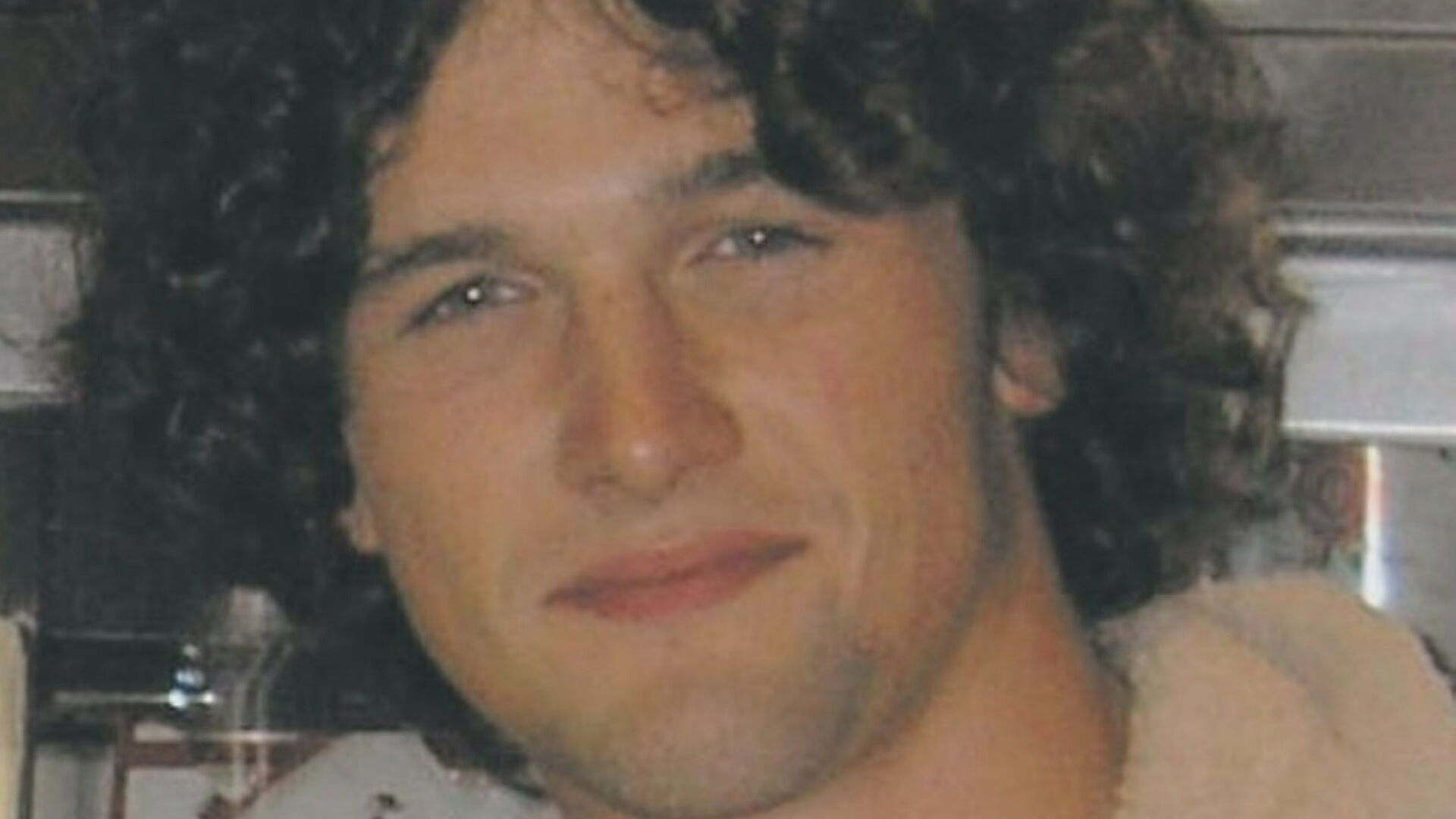 Police have re-released CCTV that was initially part of a public appeal in 2013, as they seek to identify an unknown man.

In the footage, he is shown to be between 165-175cm tall, with a thin to medium build and light brown or blond spiky hair.

On the morning of May 27, 2007, he was wearing a light purple or blue t-shirt, and light blue jeans.

Police are also looking to identify the men with him in the footage. 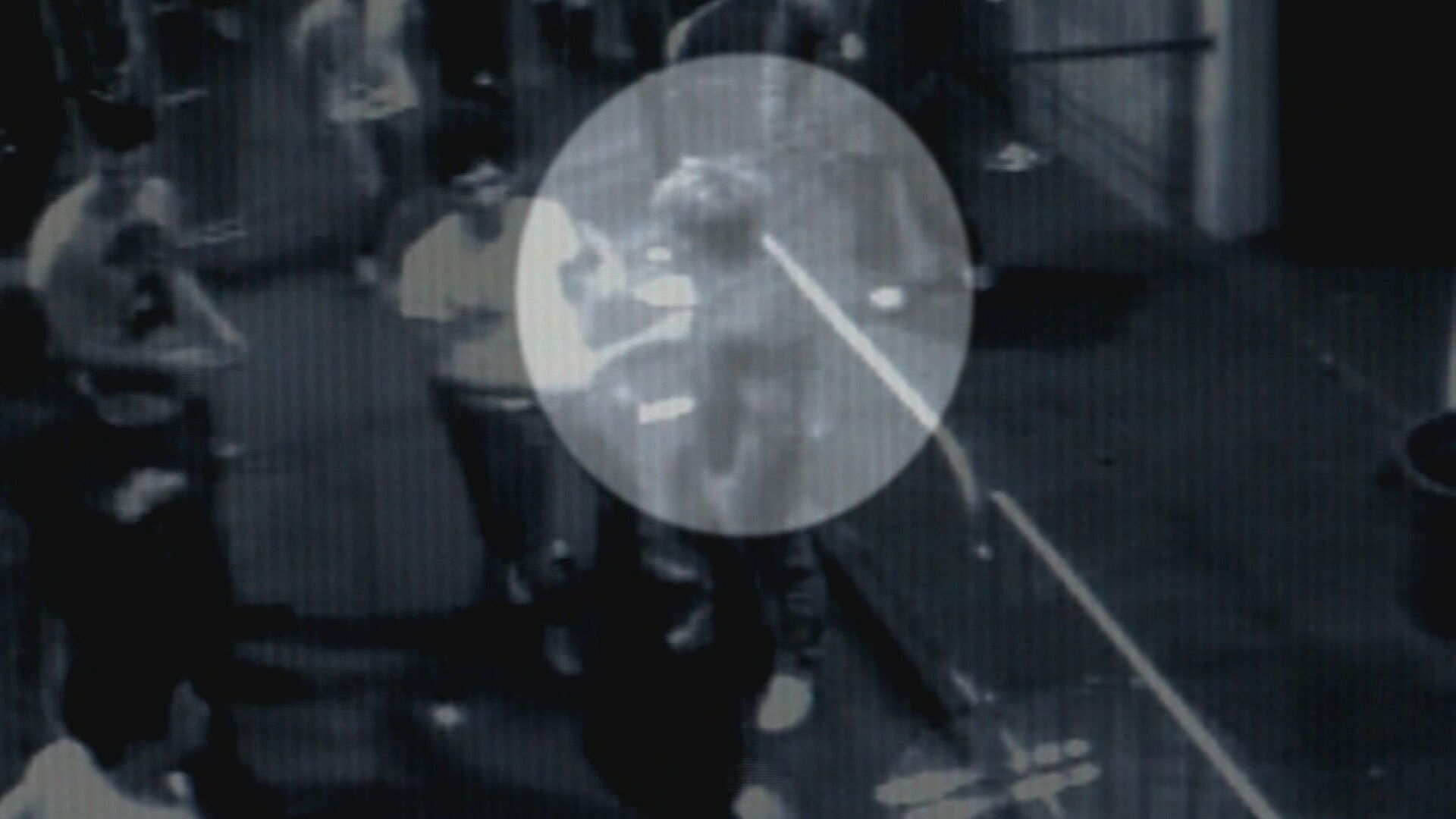 A reward of up to $1 million will be paid at the discretion of the Chief Commissioner of Police, for information leading to the arrest and subsequent conviction of the person or persons responsible for McCormack's death.

The Director of Public Prosecutions will also consider granting indemnification from prosecution to anybody who provides information about the attacker.

Detective Inspector Tony Combridge said all police needed was a name to solve the case. 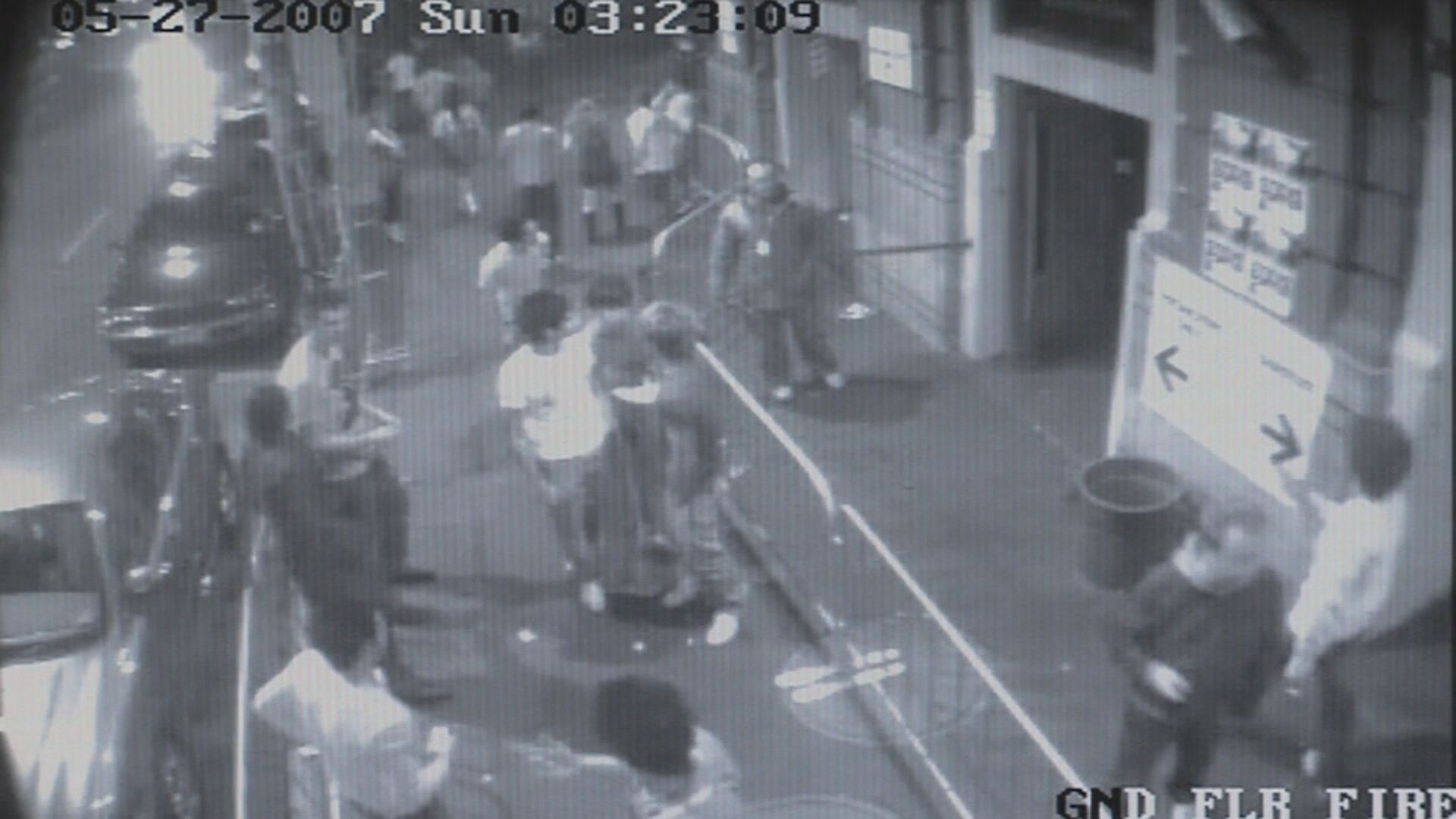 "It was one of the first one punch deaths which sadly became all too common in the years following, and I know his family have campaigned tirelessly for greater awareness around this issue," Combridge said.

"He was much loved and popular and had a wide circle of friends."

He said the family remained "desperate" for answers.

Anyone with information is urged to contact Crime Stoppers on 1800 333 000 or submit a confidential report online at www.crimestoppersvic.com.au