The actions – or more notably, the inaction – of a school district police chief and other law enforcement officers have become the centre of the investigation into this week's shocking school shooting in Uvalde, Texas.

The delay in confronting the shooter – who was inside the school for more than an hour – could lead to discipline, lawsuits and even criminal charges against police.

The attack that left 19 children and two teachers dead in a fourth grade classroom was the nation's deadliest school shooting in nearly a decade, and for three days police offered a confusing and sometimes contradictory timeline that drew public anger and frustration.

By Friday, authorities acknowledged that students and teachers repeatedly begged 911 operators for help while the police chief told more than a dozen officers to wait in a hallway at Robb Elementary School. Officials said he believed the suspect was barricaded inside adjoining classrooms and that there was no longer an active attack.

The chief's decision – and the officers' apparent willingness to follow his directives against established active-shooter protocols – prompted questions about whether more lives were lost because officers did not act faster to stop the gunman, and who should be held responsible.

“In these cases, I think the court of public opinion is far worse than any court of law or police department administrative trial,” said Joe Giacalone, a retired New York police sergeant. “This has been handled so terribly on so many levels, there will be a sacrificial lamb here or there.”

The officials spoke on condition of anonymity because they had not been authorised to talk publicly about the investigation. 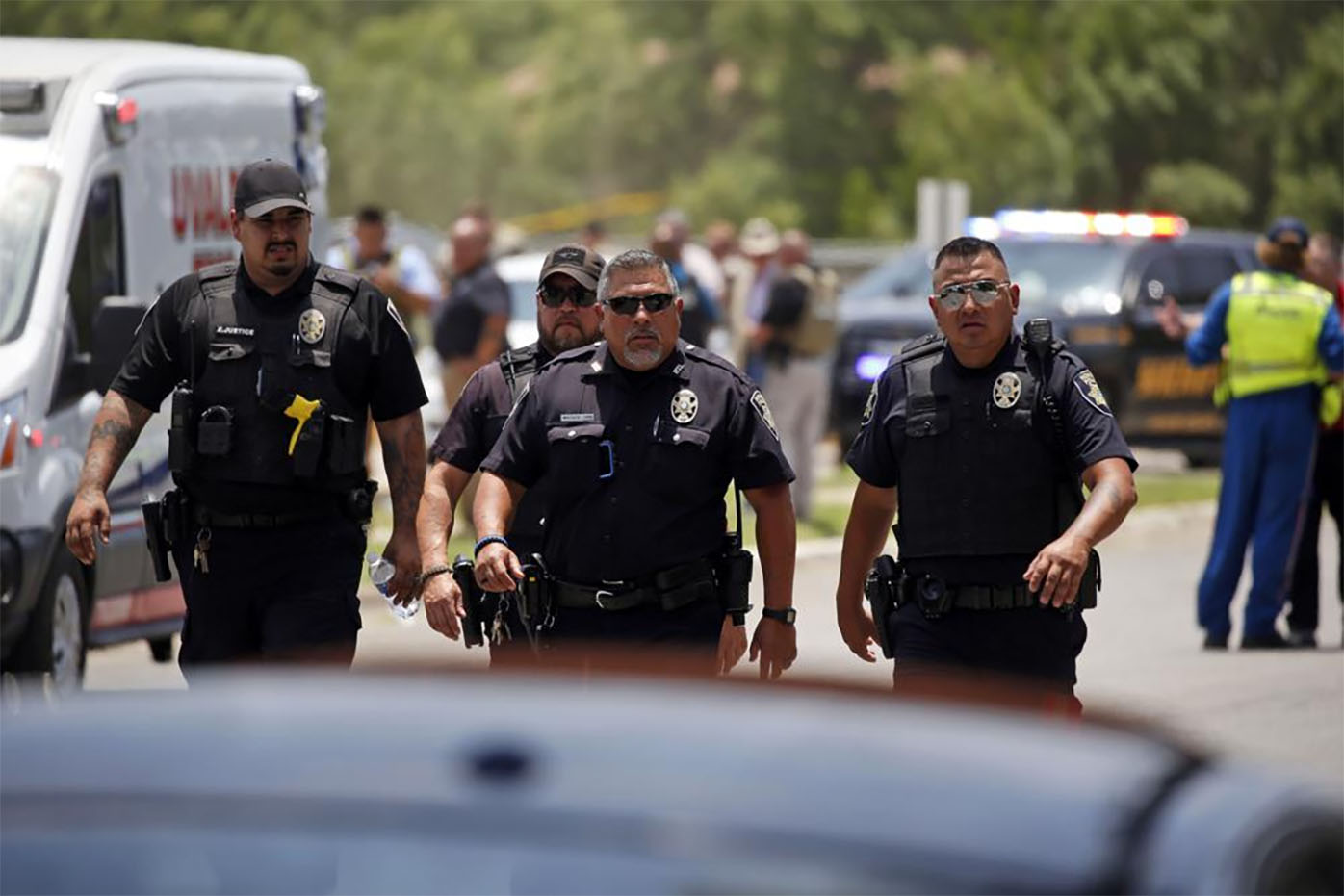 One of the officials said audio recordings from the scene capture officers from other agencies telling the school police chief that the shooter was still active and that the priority was to stop him. But it wasn’t clear why the school chief ignored their warnings.

Texas Gov. Greg Abbott, who at a news conference earlier in the week lauded the police for saving lives, said he had been misled about the initial response and promised there would be investigations into “exactly who knew what, when, who was in charge” and what they did.

“The bottom line would be: Why did they not choose the strategy that would have been best to get in there and to eliminate the killer and to rescue the children?” Abbott said.

Criminal charges are rarely pursued against law enforcement in school shootings. A notable exception was the former school resource officer accused of hiding during the 2018 shooting at Marjory Stoneman Douglas High School in Parkland, Florida, that left 17 people dead.

New York City defence attorney Paul Martin and Chuck Wexler, executive director of the Police Executive Research Forum in Washington, both said Saturday that they did not know of any other officers who have been criminally charged for failing to act in a mass shooting.

Martin, who has represented police officers charged with murder, assault and other crimes, said he thinks what happened in Uvalde differs from Parkland because the officers who waited to confront the assailant were following orders. Martin said he doesn’t think they can be charged based on decisions from their command.

As for the school district police chief who decided to wait, Martin said it would be a “very high bar” to charge him criminally because police officers are given latitude to make tactical decisions.

“The families can sue the police department for failing to act. … They can clearly be found civilly liable,” he said. “I think it’s very doubtful that they could be criminally charged.”

In terms of civil liability, the legal doctrine called “ qualified immunity,” which shields police officers from lawsuits unless their actions violate clearly established laws, could also be at play in future litigation. Potential administrative punishments – meted out by the department itself – could range from a suspension or docked pay to forced resignation or retirement, or outright termination.

The families of most of those killed or wounded in Parkland reached a $127.5 million settlement with the US Department of Justice over the FBI’s failure to stop the gunman, even though it had received information he intended to attack.

Former Broward County Deputy Scot Peterson is scheduled to go to trial in September on charges of child neglect resulting in great bodily harm, culpable negligence and perjury. He has said he did the best he could at the time. 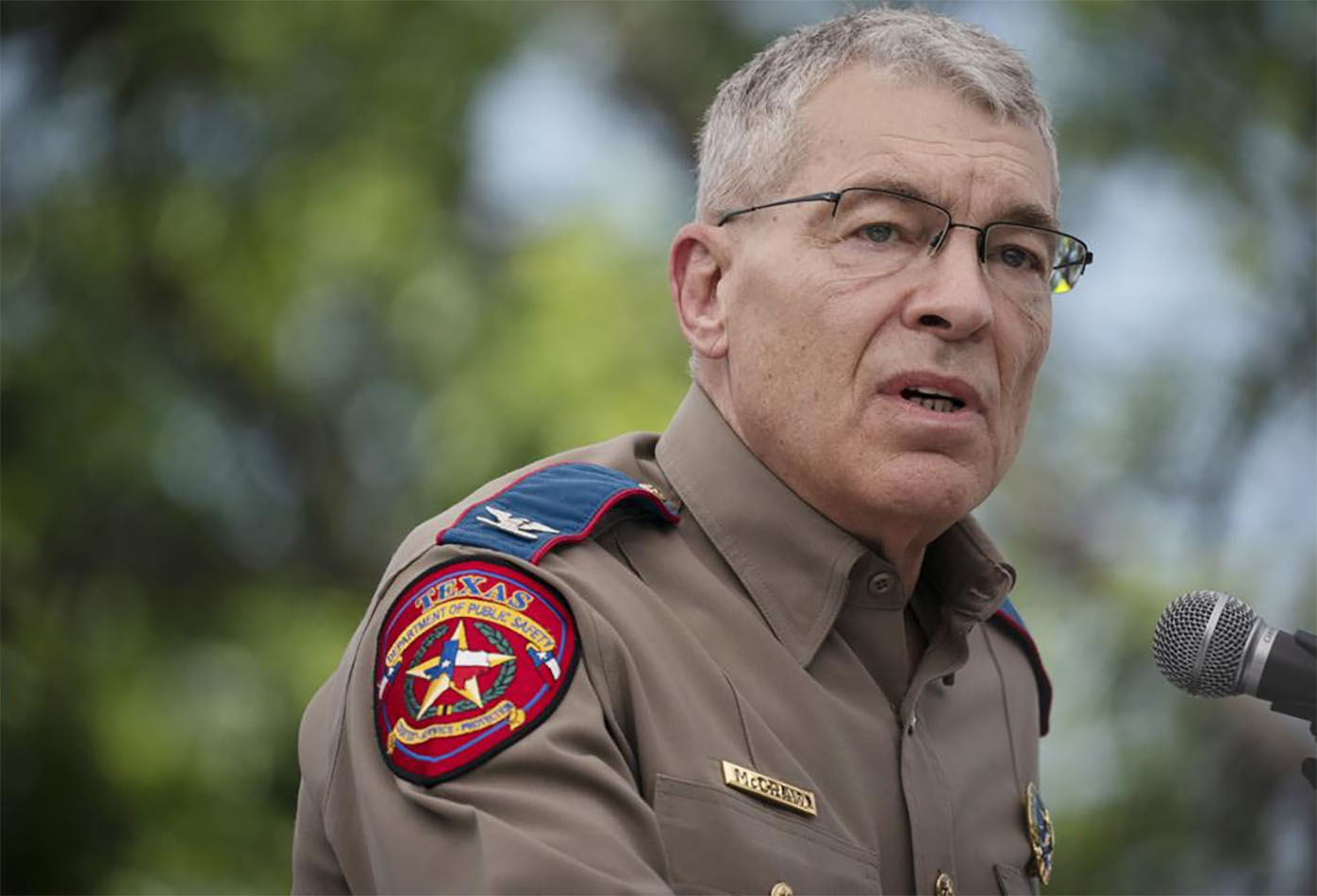 A federal judge threw out all but one of the lawsuits against the school district and sheriff’s office after the massacre at Columbine High School in 1999, ruling that the gunmen were responsible.

The daughter of a teacher who bled to death reached a $1.5 million settlement in her lawsuit against the Jefferson County Sheriff’s Office in 2002. Police were heavily criticised at the time for not going into the school sooner.

“What Columbine taught us is, when you have an active shooter situation, waiting for additional resources will result in people losing their lives,” Wexler said. “Here we are, 20 years post-Columbine and that’s the same issue that continues to challenge law enforcement."

He said every department should clearly spell out in their policies that a gunman must be immediately confronted in these situations.

The Uvalde School District police chief, Pete Arredondo, decided that the group of officers should wait to confront the assailant, on the belief that the active attack was over, according to Steven McCraw, the head of the Texas Department of Public Safety.

The crisis ended shortly after officers used keys from a janitor to open the classroom door, entered the room and shot and killed Ramos. 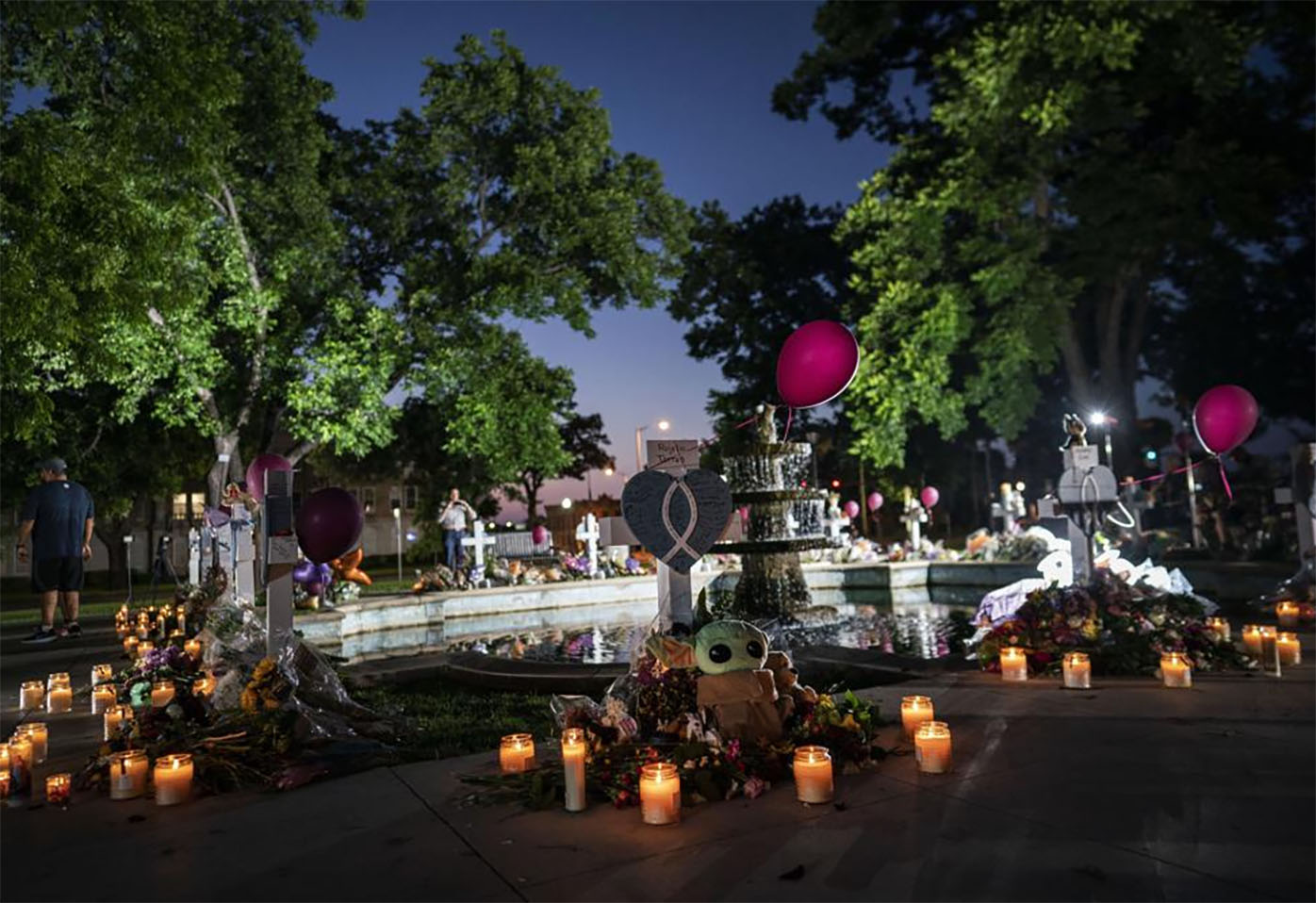 Arredondo could not be reached for comment Friday, and Uvalde officers were stationed outside his home, but they would not say why.

Maria Haberfeld, a professor at John Jay College of Criminal Justice in New York, said the police department's policies, procedures and training will be scrutinised to see whether the officers on the ground in Uvalde followed them.

If they did, and criminal charges are still brought, she said it would send a chilling message to police nationwide. "If you follow your procedures, you’re still brought up on charges. So what’s the point of having procedures?” she said.

But Jorge Colina, a former Miami police chief, wants to know more about what was going through the minds of the officers inside the school as the chief told them to wait in the hall.

“Did someone challenge the decision there?” he said. “Did someone raise an objection at least?”