Where to find the cheapest fuel in Central Coast

Cold front set to sweep through south-east parts of Australia

An elderly South Australian man has escaped from his burning house unharmed, but has been rendered homeless after a fire in a hydroponic garden started in a neighbouring Adelaide unit.

Firefighters were called to Hall Street in Semaphore at about 6.30pm last night after reports a unit was on fire.

Chris, a neighbour who witnessed the commotion, said smoke was everywhere, and flames were "pouring out of the house". 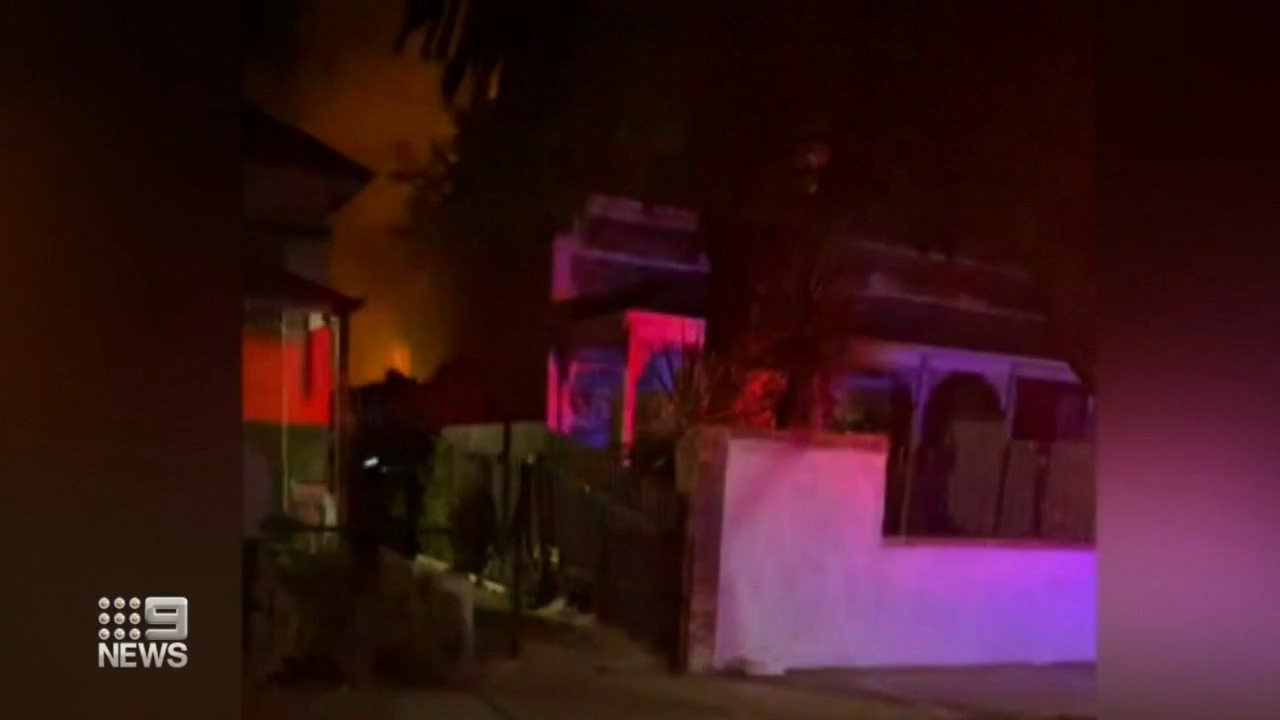 The residents of the initial burning unit were not at home at the time.

Emergency crews struggled to access the burning roof space from the ground before they began using a cherry picker and saw to gain access and prevent the blaze from spreading further.

It took two hours to completely extinguish the fire, and both units were left significantly damaged.

Crews discovered the remains of a hydroponic set-up which they believe sparked the fire. Several bags of evidence were collected and investigations into the fire are ongoing.

No one was injured in the incident.

Hall Street residents are rallying around the now-homeless elderly neighbour.

Parker gets stuck into Essendon